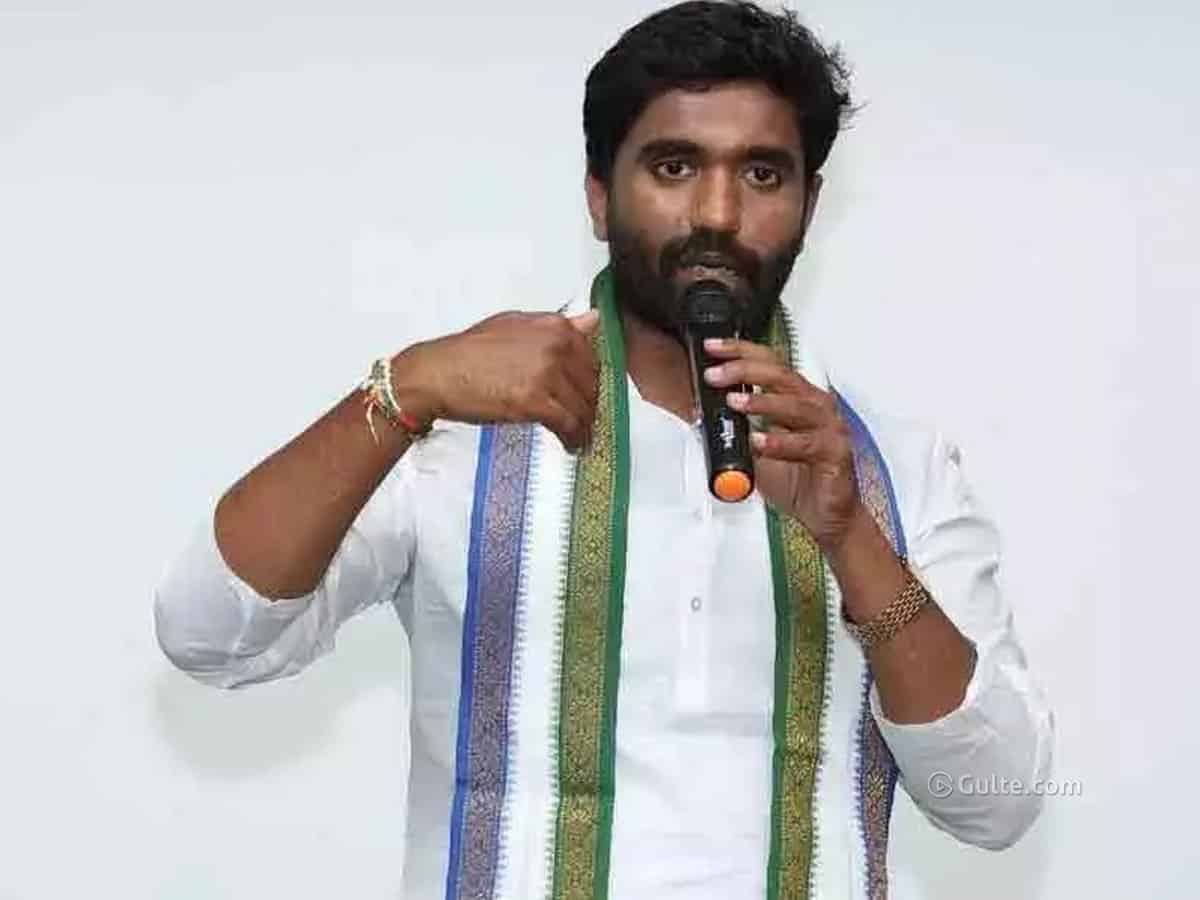 Rajahmundry MP Margani Bharath has responded to the allegations made by his own party MLA Jakkampudi Raja and added CBI’s Lakshmi Narayana had complimented CM YS Jagan. Apparently YCP faced a humiliating defeat in Kadiam mandal as the party did not win a single MPTC or ZPTC seat.

Enraged by the defeat, MLA Jakkampudi Raja alleged that MP Margani Bharat backstabbed YSRCP and joined hands with TDP. “Bharat has a secret pact with TDP’s Butchaiah Chowdary and Pendurthi Venkatesh. By doing so MP Bharat is making sure to take the control of YSRCP in East Godavari,” said Raja.

The Rajanagaram MLA also found fault with MP Bharat talking to former CBI JD VV Lakshmi Narayana. “Don’t you know the history of CBI Lakshmi Narayana? He jailed our leader Jagan in a disproportionate assets case and you were caught talking to him and even clicked a selfie,” added MLA Raja.

Reacting to these comments, MP Bharat said, he never crossed the line of the party. “Never in my life will I do such things that harm the party. I have nothing to do with secret pacts with opposition leaders,” said Bharat.

The Rajamahendravaram MP challenged MLA Raja to provide evidence on the allegations and added that he is ready for any punishment in case found guilty.

That’s a rare fight between leaders of YSRCP. Does the YCP leadership has knowledge of this and will settle it? Should be done else it would do more damage.