Who Is Third Wicket in TDP? 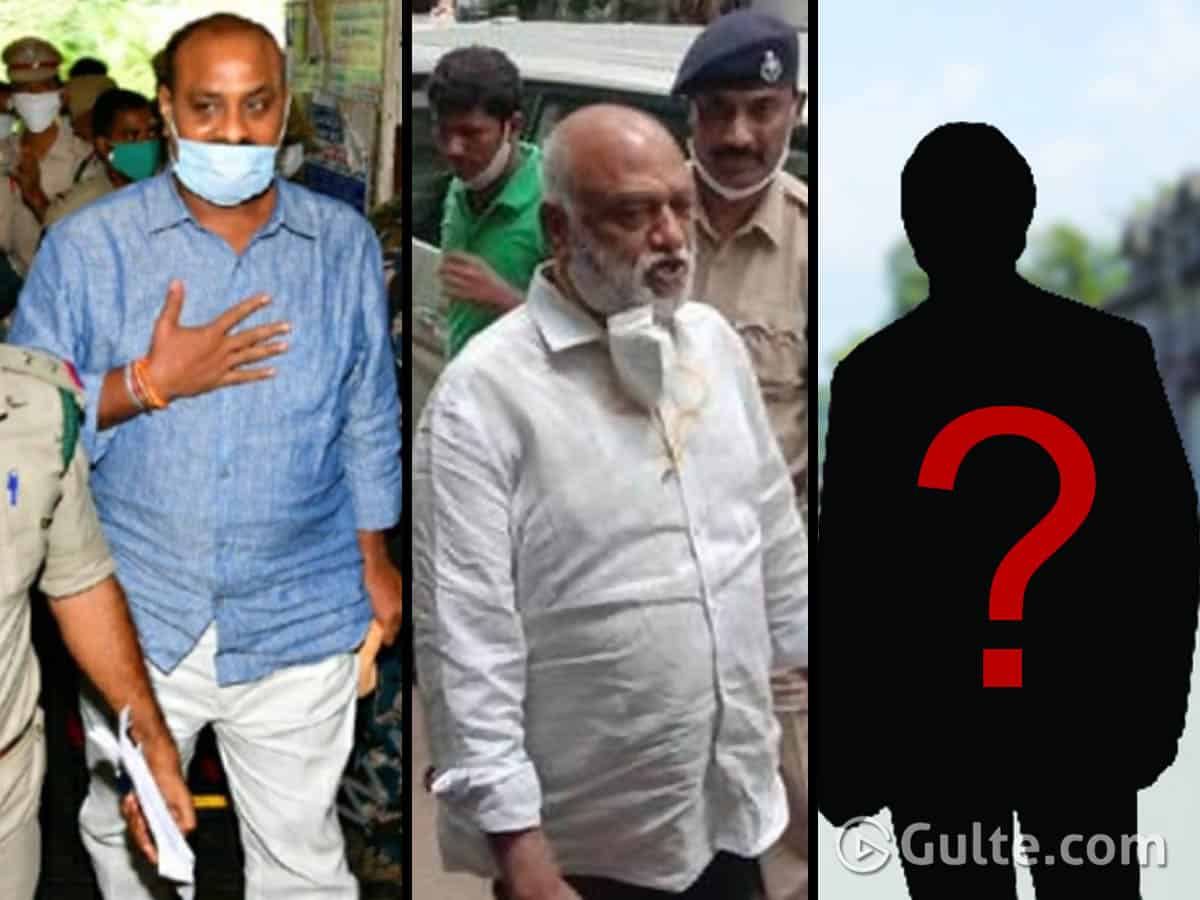 Ever since the arrest of senior leaders like Atchanna and JC Prabhakar, several speculations are doing the rounds in political and media circuits. It’s buzzed that Ex Civil Supplies Minister Prathipati Pulla Rao, former Irrigation Minister Devineni Uma could be on the hit list.

Meanwhile, interesting rumours have it that TDP general secretary and former IT and Panchayat Raj Minister Nara Lokesh could also be arrested. It’s rumoured that Lokesh’s arrest could tarnish his personal image and also bring down the energy of his father and former CM Chandrababu Naidu.

But one should also not forget the fact that this could even turn into sympathy for beleaguered TDP which has been alleging the ruling party of indulging in vendetta politics.

However, these are all just mere speculations that are in circulation. One has to wait and watch, who is the next wicket in TDP who would be arrested.