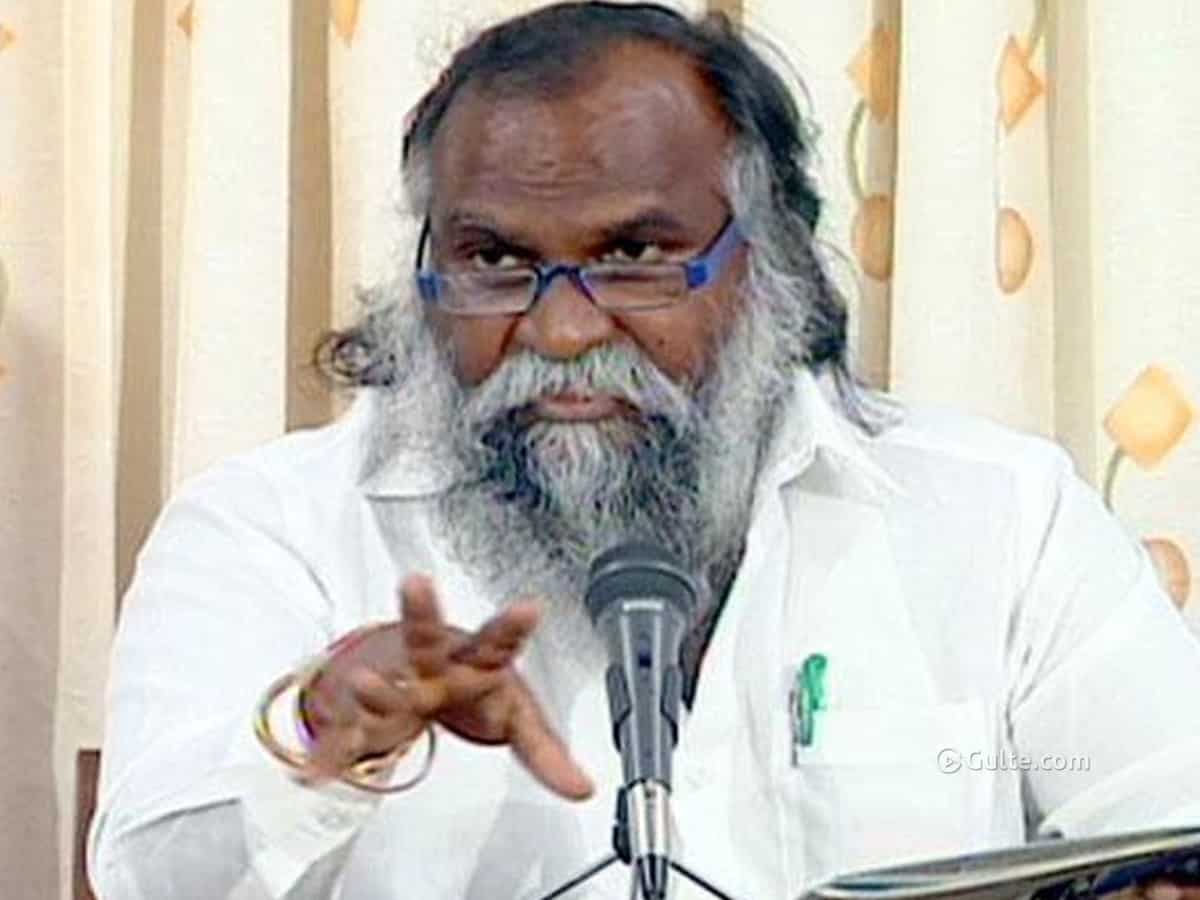 Telangana Congress Working President Jagga Reddy expressed regret for his controversial comments on T-PCC chief Revanth Reddy. In fact Jagga Reddy’s remarks raked up a row that the Congress high command had to enter the scene and settle it down.

The Congress high command summoned T-Congress in-charge Manickam Tagore to look into the episode and he immediately asked details of Jagga Reddy’s comments from AICC Secretaries. Accordingly, the AICC representatives met Jagga Reddy in Gandhi Bhavan and asked for his explanation.

Sensing that the Congress high command is serious, Jagga Reddy withdrew his comments but added that he was upset that there was no information of Revanth’s visit to his constituency Sangareddy.

Upon AICC intervention, Jagga Reddy apologised before the media. “Talking my concerns to the media was a mistake and the party has asked me not to take such things to the media as it would do more damage. I hope to meet Revanth later in the day and settle the whole thing,” said Jagga Reddy.

Another working president Mahesh Goud added that there was a communication gap on Revanth’s visit to Sangareddy and Zaheerabad. We will ensure to fill this gap.

However later in the day Manickam Tagore will be chairing the political affairs committee meeting and he will be directing leaders not to create unwanted controversies.