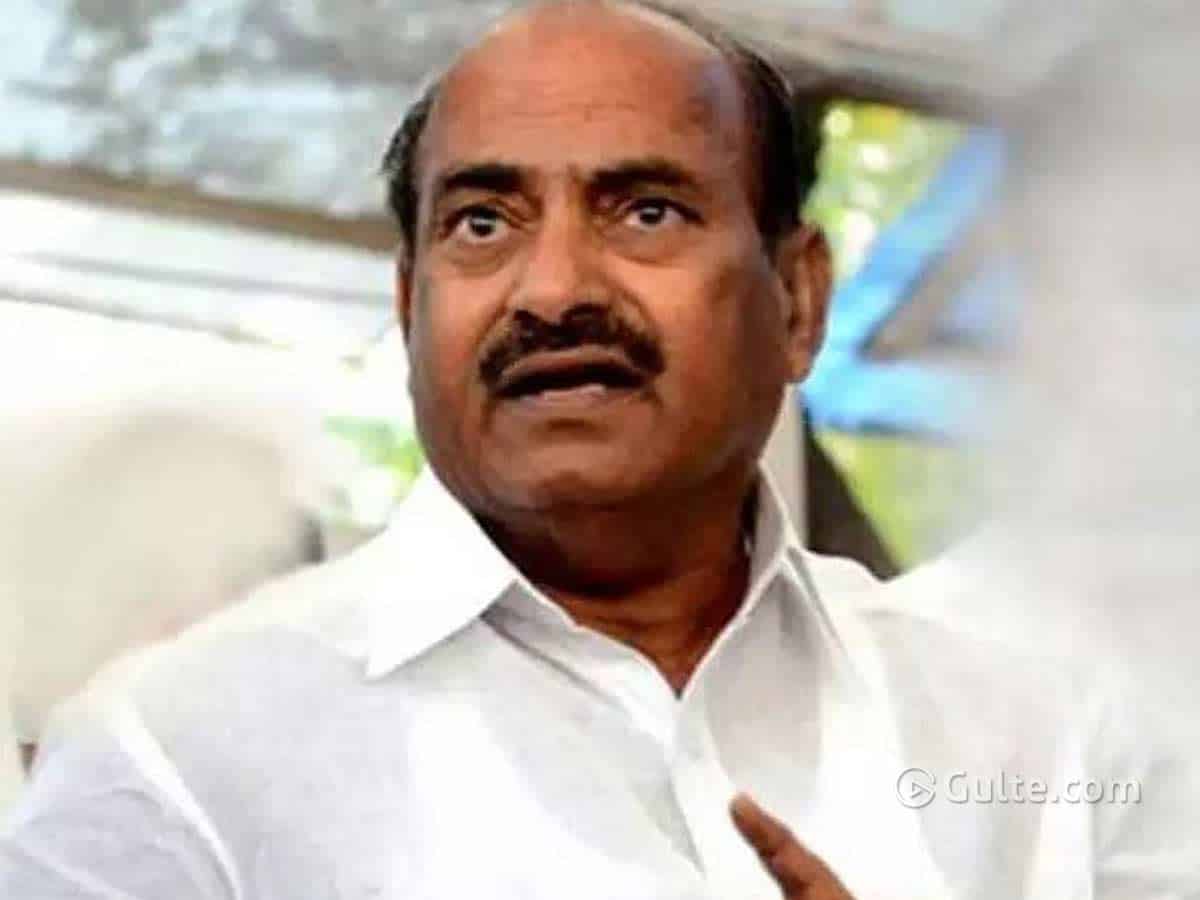 JC Diwakar Reddy, a name that needs no introduction and the most outspoken politician. Irrespective of his political affiliation JC expresses his opinion on current political scenario in the Telugu states without hesitation.

On Friday JC reached Telangana Assembly with the Monsoon sessions underway. The TDP leader met his friends in Telangana Congress and then went on to meet KTR followed by CM KCR.

This meeting of JC and KCR has turned into a hot topic as the former once again raked up Rayala Telangana row. Post the Sri Krishna Committee, reports came out that the Congress high command is considering the option of Rayala Telangana instead of separate Telangana.

Back then KCR was also in favour of Rayala Telangana but with uproar from people of Telangana he went silent. Just when the UPA government was considering Rayala Telangana, it was opposed by a crucial leader and JC revealed the name. It was late MP and former union minister Jaipal Reddy.

On the political situation in AP, JC added that it’s worse. “Even we are scared of a police constable and day by day it is getting too bad. I feel like leaving Andhra and settling down in Telangana,” said JC.