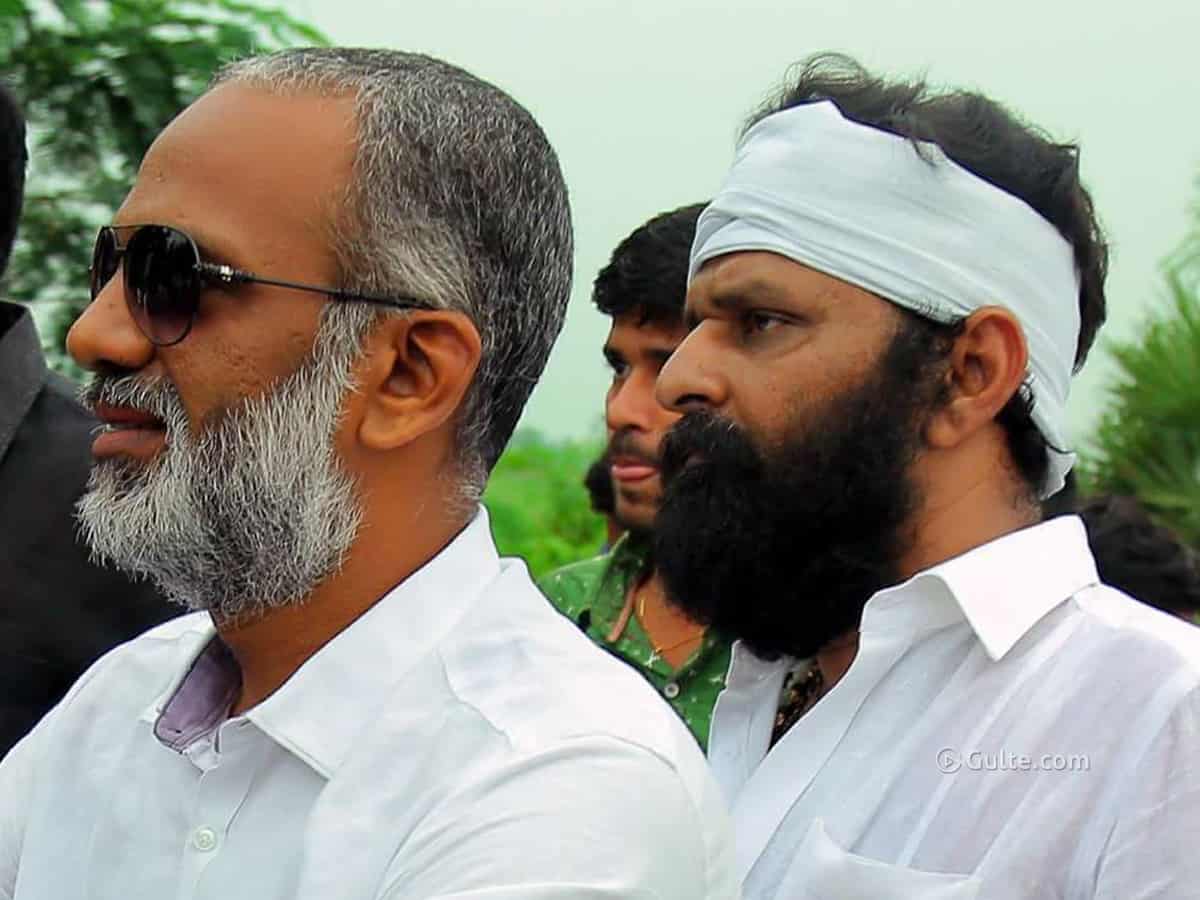 Just before the 2019 elections, Vangaveeti Radha joined the Telugu Desam. Yet Radha is not playing any active role in TDP. But for the last few days or so, we have been hearing reports that TDP chief Chandrababu Naidu is in thoughts to field Vangaveeti Radha from Gudivada constituency which has been a strong fort for AP Civil supplies minister Kodali Nani.

In Gudivada this buzz turned into a hot debate and locals are already estimating that it would be a huge clash and will certainly be neck-to-neck. Amidst this an interesting incident took place.

Minister Kodali Nani and Vangaveeti Radha met at a function hall in Gudivada on Sunday night. It was a private event and the meeting was also coincidental. Kodali along with a few YCP leaders sat down with Radha in private and discussed various aspects and mostly related to politics.

Post this meeting, reports are making noise that Vangaveeti Radha might return to YSRCP. The reports further add that Kodali is mediating the terms and he did convince Radha to an extent but the final negotiations need more time.

That’s a serious political development and if the reports are true, the TDP needs to act swiftly and reach out to Vangaveeti Radha. But if the meeting had no political significance, TDP and Chandrababu might certainly offer Gudivada ticket to Radha and initiate a massive clash.