Raju Chose Controversy To Be On TV: MLA Grandhi 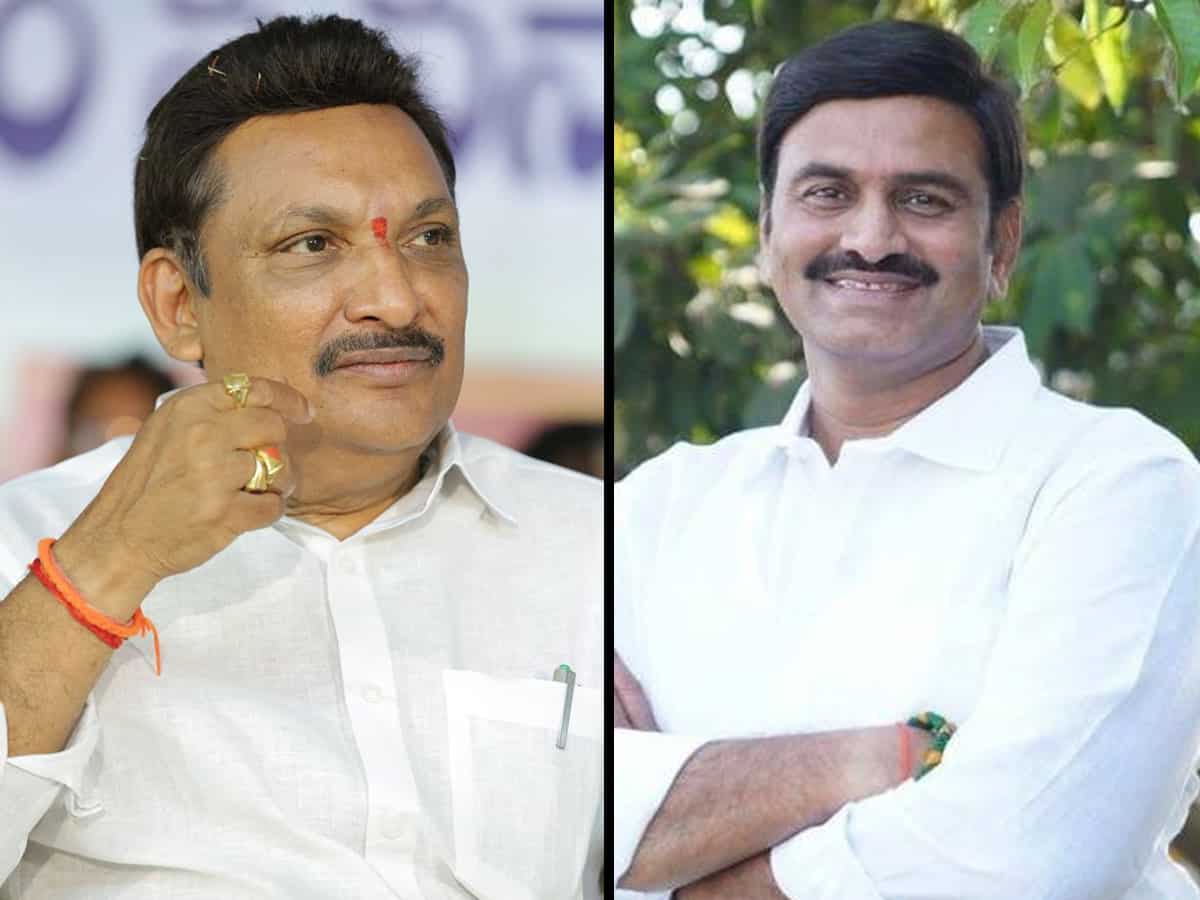 YSRC MP Raghurama Krishnam Raju’s sensational comments appear to be irking the YSRC leaders. Particularly the claims made by Raju that he obliged to join YSRC only after getting requests multiple times in many ways. Bhimavaram MLA Grandhi Srinivas fired at Raju claiming what the facts are and ridiculed the latter’s blabbering as just a desire to appear on TV and media like a celebrity.

Grandhi Srinivas started off saying that he along with other party members were laughing at Raju’s claims about being pleaded to contest from YSRC, also saying that Raghu Rama Krishnam Raju was expelled from the party before 2014. After appointing him as in-charge of Narsapuram constituency, Jagan received a large number of complaints against his behavior and working style that is distancing party workers and could put the party’s image in jeopardy permanently.

According to Grandhi, Raghu Rama Krishnam Raju criticized Jagan a lot before walking into TDP and then to BJP and finally to YSRC without much of an option to fulfill his dream of becoming an ‘MP’. Grandhi recalled how many along with himself recommended for Raju’s entry and a ticket for MP seat. The Bhimavaram MLA reminds us that Raju was neither an MLA nor an MP and we all know why he was not given a ticket to contest from BJP.

Grandhi Srinivas further said Raju has got this penchant of appearing on TVs and he also reminds how the MP appeared on the stage at every other movie event. Grandhi says Raju’s wish to be on news like a celebrity and hence he chose to pass these nonsensical controversial statements

The YSRC MLA even recalled that he won against Pawan Kalyan with a majority of 70K votes while the MP Raju managed to get 66K majority and reiterated that it is Jagan’s charisma that won him the MP seat. But if we go into the facts Grandhi got 77k total votes but majority is just 8k.

Grandhi rubbished Raghu Rama Krishnam Raju’s comments saying that MLAs won using his name, but the fact is that the MP himself won the election using Jagan’s photo.

Grandhi came down heavily on Raju, on why he had to jump in three parties before contesting at any place and even fired at him for insulting the voluntary donations from the constituency to CM relief fund, with his comments.