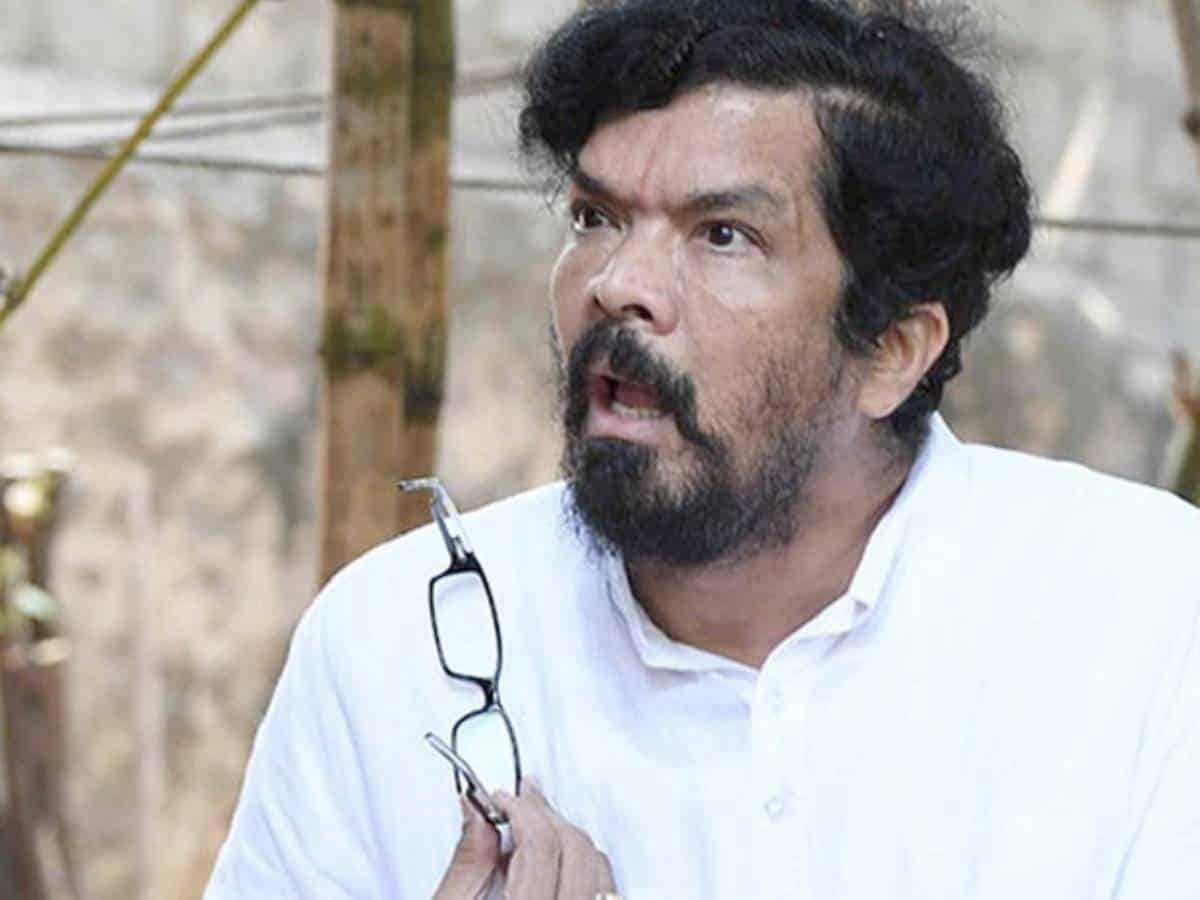 On Monday, Posani Krishna Murali held a press meet to give his response to the comments made by Pawan Kalyan during the pre-release event of Republic. Earlier, Pawan Kalyan expressed his displeasure and anger at the AP government at a public event. Ever since Posani held the press meet, the netizens are posting tweets with the hashtag, #JusticeForPunjabiGirl.

Ever since Pawan Kalyan criticized the government of Andhra Pradesh, the chief minister, and other ministers, the YSRCP supporters are giving counters to the Janasenani. Already, the film industry distanced itself from the comments made by Pawan Kalyan. The Film Chamber of Commerce issued a press note stating that the industry is happy with the AP government.

On Monday, Posani Krishna Murali too criticized Pawan Kalyan. Posani commented that Pawan Kalyan failed to win the elections from two constituencies. Posani also said that Pawan doesn’t deserve to be compared with YS Jagan. Posani opposed all the comments made by Pawan Kalyan and mentioned the topic of a Punjabi girl.

“A Punjabi girl entered the Telugu film industry with a lot of hopes. She came in touch with a popular personality. They became close. He promised her film offers. Later, she became pregnant and he forced her to get an abortion. He also gave death threats to the girl if she reveal his identity. I request Pawan Kalyan to deliver justice to the girl. In that case, I will construct a temple for Pawan,” said Posani.

Posani did not reveal the identity of the popular personality and the Punjabi girl. But, the netizens started sharing posts with the hashtag #JusticeForPunjabiGirl. The YSRCP supporters, Pawan Kalyan haters, and social media users are keeping the topic on trending charts to get attention from everyone.

Earlier, film activist Mahesh Kathi who recently died in an accident too discussed the same incident. When Pawan Kalyan’s fans abused him, Mahesh held a press meet to reveal that the actor has a connection with a Punjabi heroine who is currently struggling to get offers in Telugu Cinema.

The following are some of the tweets shared by netizens about #JusticeForPunjabiGirl.