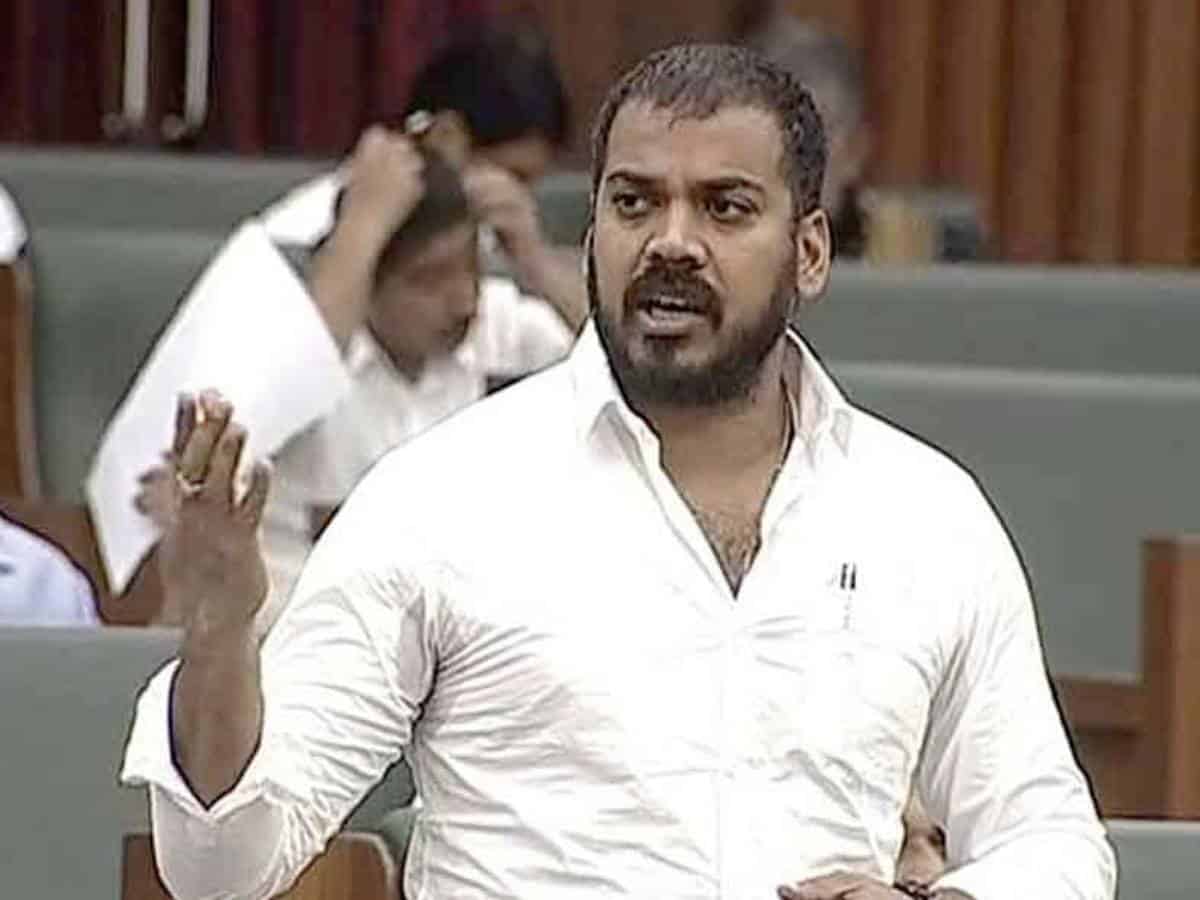 AP Legislative Council a heated debate and exchange of words between ruling party leaders and opposition leaders. While a discussion on Budget is going on, TDP MLC Naga Jagadeeswara Rao has raised the issue of the arrest of former minister Atchannaidu.

He alleged that the BC community leaders are being targeted by the present government. Responding to this YCP MLC Pilli Subash Chandrabose clarified stating that Atchannaidu was arrested as he was involved in the scam.

Irrigation Minister Anil Kumar Yadav who came into the Council later, had raised the topic of arrest of Kapu crusader Mudragada Padmanabham. He threw blame on the previous TDP government for arresting Mudragada with a large number of police. With this, Opposition TDP has raised a strong objection and resorted to the protest.

Minister Anil has expressed his angst and thigh-slapped in the council. He alleged that crores of rupees were spent to make him lose in the 2019 general election.