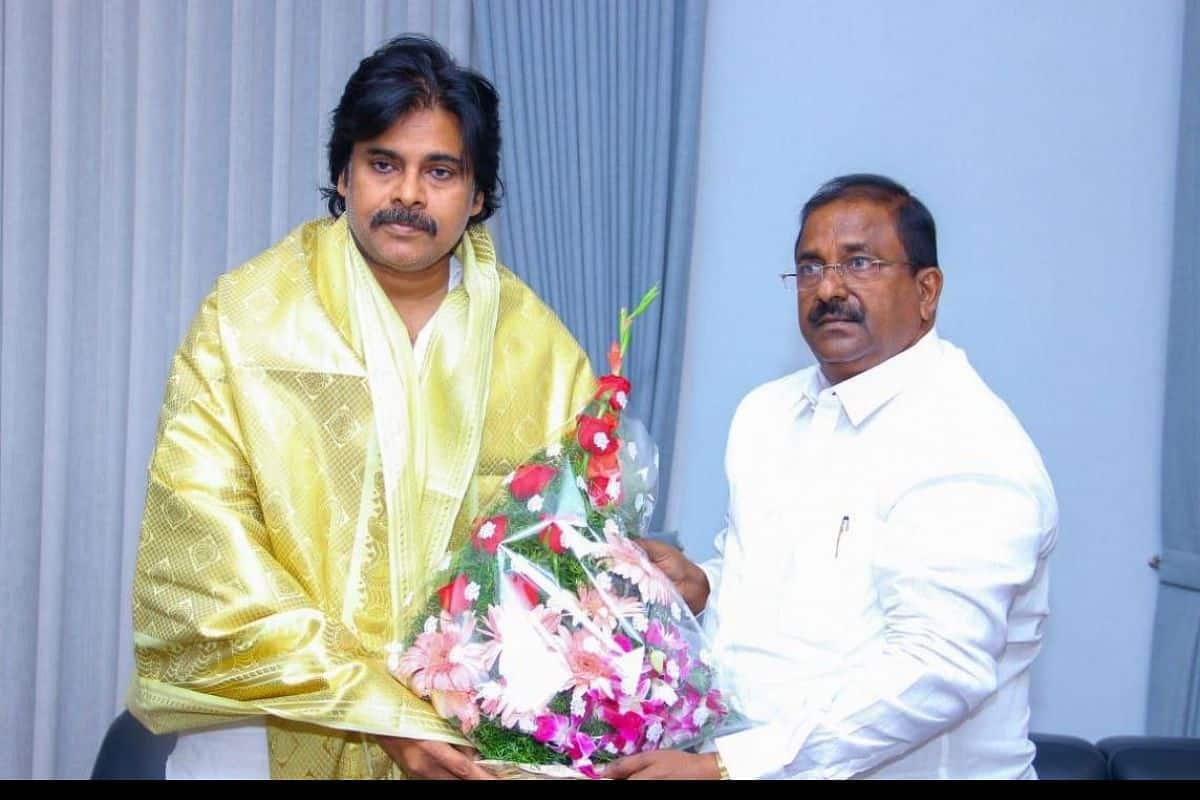 Badvel by-election is the next big thing in Andhra Pradesh politics. YSRCP and TDP have already announced their candidates for the election. While YCP picked Dr. Dasari Sudha, the wife of deceased YSRC MLA Venkatasubbaiah, TDP allotted the MLA ticket to Obulapuram Rajasekhar who lost from the constituency in 2019.

Meanwhile, JanaSena and BJP are in advanced talks as they plan to finalize their candidate for the by-election at the earliest. It is heard that Pawan Kalyan is determined to field JanaSena candidate in Badvel this time around.

“With the political equations in mind, we agreed upon assigning the Tirupati MP ticket to BJP. Now, in Badvel, we(JanaSena) feel we have a better chance of attracting the voters. It would give JanaSena troops in Kadapa district a chance to prove that they are more than capable of leading a political campaign,” Pawan Kalyan told BJP leaders Somu Veerraju and Madhukar.

Somu Verraju assured Pawan Kalyan that he would discuss JanaSena’s requests with the BJP high command and take the final call on the candidate correspondingly.

BJP is still not decided whether to leave Badvel constituency to JanaSena or field their own candidate. The parties are planning to hold the final round of meetings in the next couple of days. They plan to announce the alliance candidate by next Monday or Tuesday.

Pawan Kalyan is determined to project himself as a competitor to YSRCP chief YS Jagan and he is toiling hard to bag Badvel MLA ticket and then start extensively campaigning for his candidate and give YCP a run for their money.