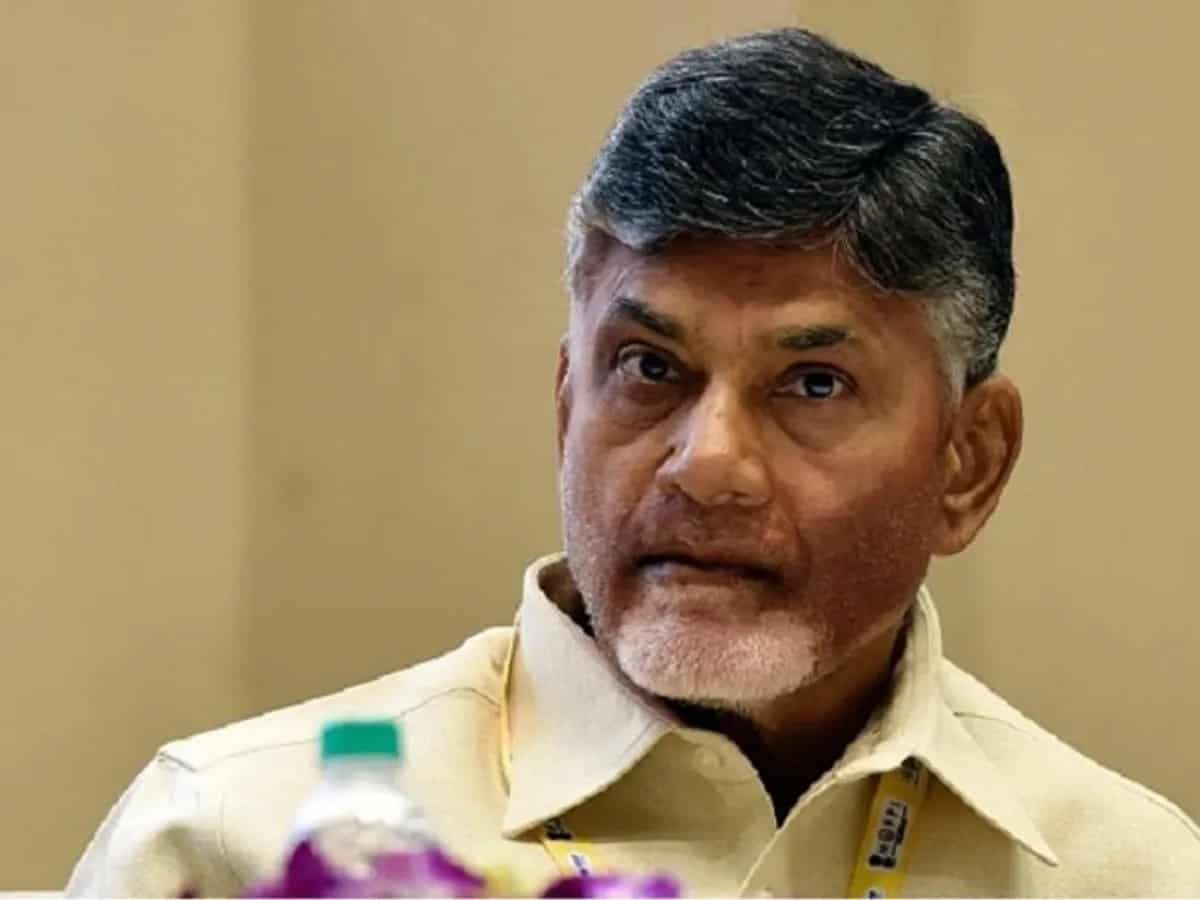 Generally when an MLA passes away, there is a tradition of making the inevitable by-poll unanimous if the family members of the deceased MLA contests. But this tradition received breaks in the last few years.

Initially TDP had planned to contest Badvel by-poll but Chandrababu had changed his mind and decided to opt out of the poll. Political observers believe that this is a good and strategic move by Chandrababu and he also kind of restored the old tradition.

But the fact is Chandrababu is clear that YSRCP is super strong and it would be a cake walk for the party in the by-poll. Badvel falls in Kadapa district and here no other party can make it count defying YSRCP. TDP contesting the by-poll would be a waste of time, money and it will also affect the morality of the cadre.

Taking all these factors into consideration, Chandrababu opted out of the Badvel by-election. However, the BJP is affirmative on contesting despite its ally Jana Sena dropping the idea. So the main fight will be between YSRCP and BJP.

Badvel by-poll is scheduled on October 30th and the results will be declared on November 2nd.