YSRCP has no hand in MAA Elections: Perni Nani 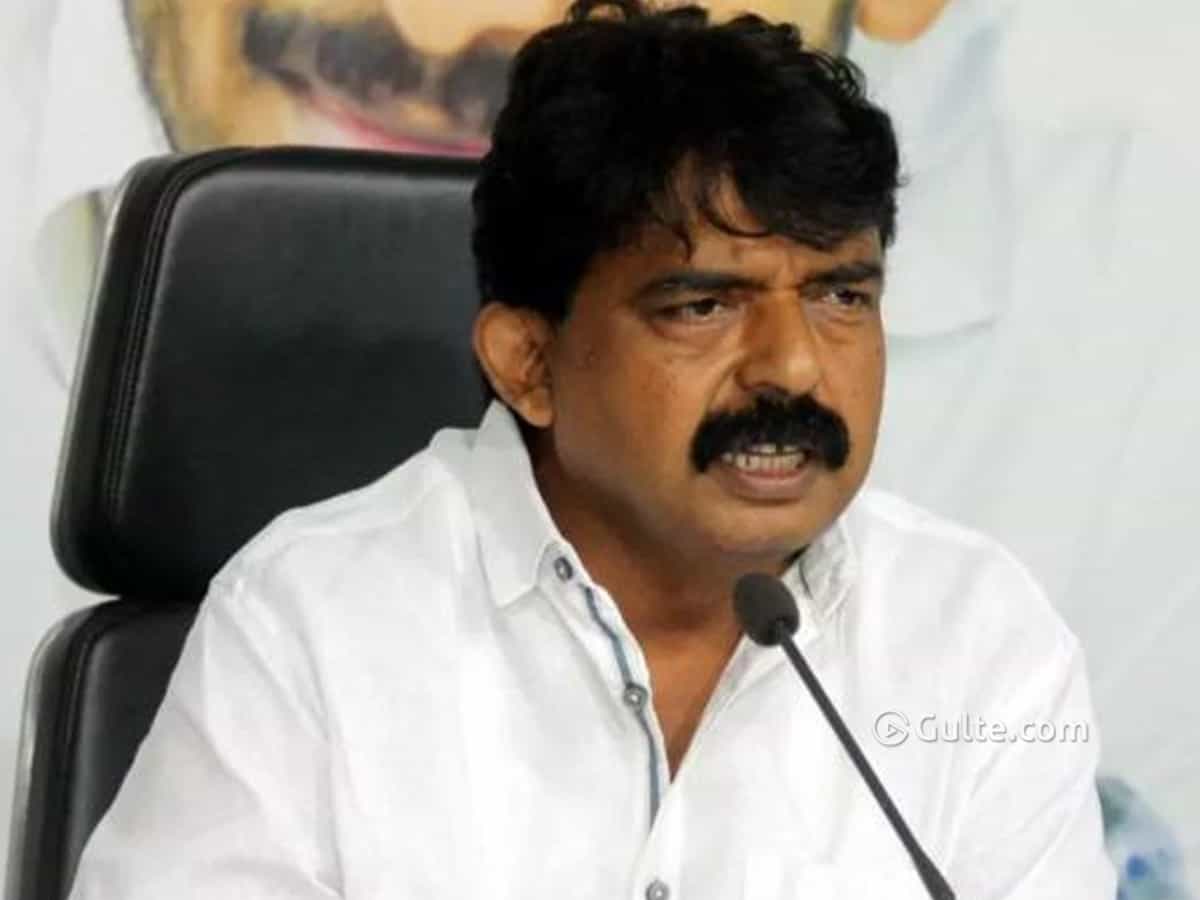 The elections of Movie Artists Association (MAA) have taken the centre stage of headlines. Contestants Prakash Raj and Vishnu Manchu are campaigning and gathering the support of the registered MAA members for the polls. But this election resembles a political one with remarks from either side.

Buzz is that hero Vishnu Manchu has the support of ruling party of AP and with Mega camp backing Prakash Raj, the real election is said to be between Tollywood industry and YCP government which took some unilateral decisions against the industry.

These rumours gained huge significance and MAA members are widely speculating the truth behind YCP government’s involvement in MAA elections.

To clear these things, AP’s I&PR minister Perni Nani released a video and added that CM Jagan or the AP government or for that matter YCP has no hand in MAA elections. Nani tweeted the same in Telugu too in his official Twitter handle.

Nevertheless, it is being assumed that there is something brewing politically and it could be a huge disadvantage for Vishnu Manchu.