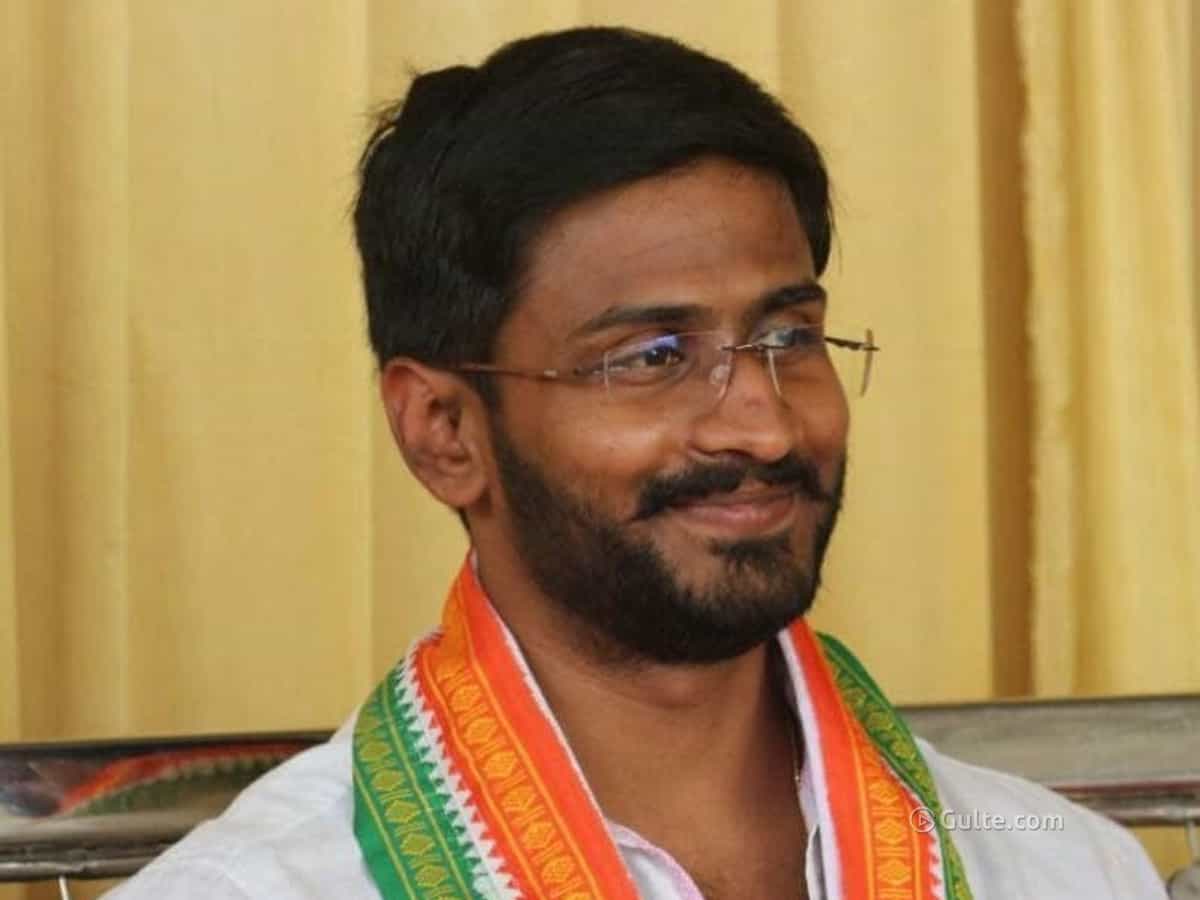 Initially Konda Surekha, Kisan Morcha district president, M Sadaiah and a few more were considered. 29 year old Balmoor Venkat’s name was zeroed upon due to multiple factors. So the suspense has finally ended.

Balmoor Venkat is a qualified doctor and belongs to the Velama community. As student leader, Venkat took part in several agitations. Last year, Venkat tried to storm Pragathi Bhavan but he was arrested by the cops.

However, will Balmoor Venkat give a tough fight to TRS? The Huzurabad poll battle is mainly between TRS and BJP. The Congress wants to show its strength and it’s the first election after Revanth Reddy was made T-PCC chief. So a lot of things were looked at to decide the candidate.