‘After Leaving KCR, I Got Freedom From Slavery’ 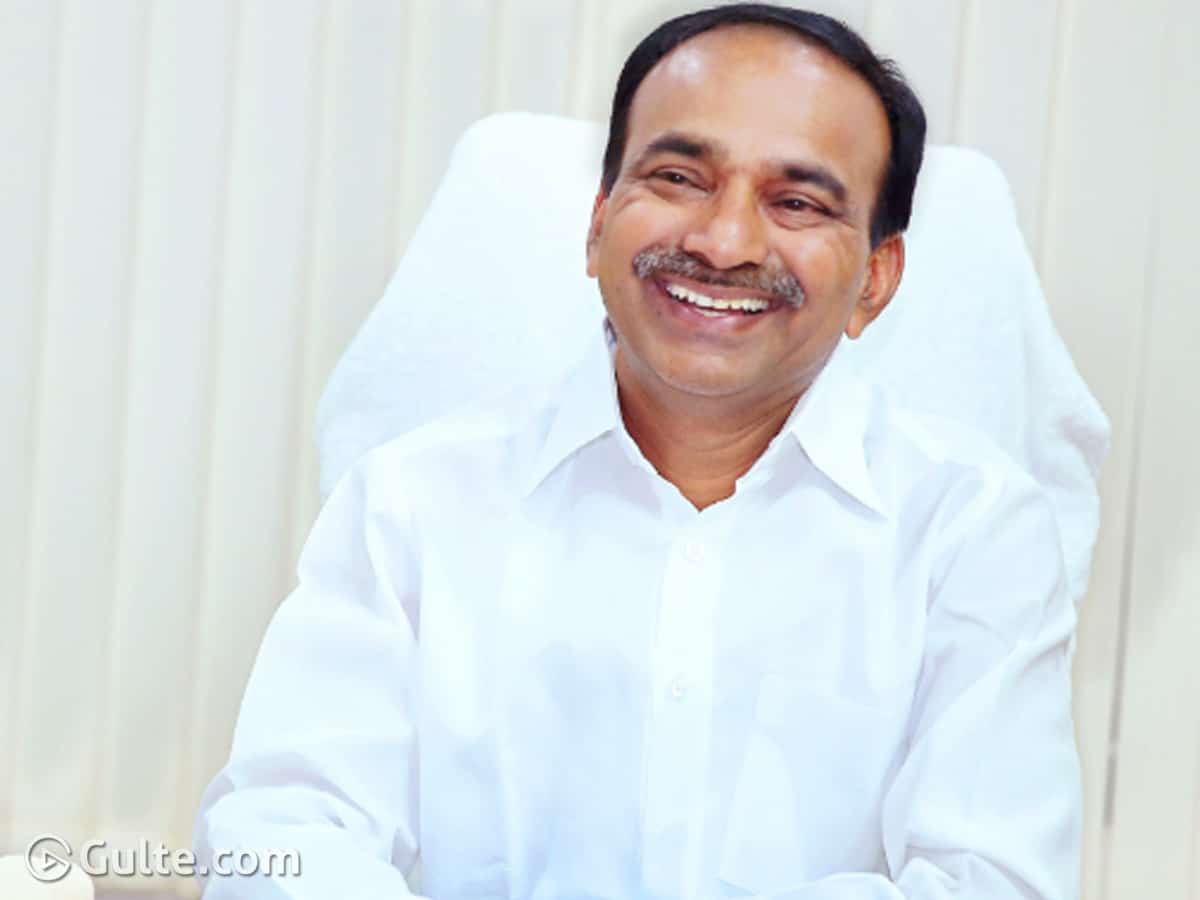 Etala was addressing Dalit Morcha meeting at Jammikunta in Karimnagar district, as part of campaigning for Huzurabad bypoll scheduled on October 30.

Rajender revealed that he had faced many problems in getting along with KCR when he was associated with the TRS. “After leaving the TRS, I got freedom from slavery, he said, adding that ministers are just like rubber stamps in TRS government.

The former minister said that he had been fighting for the self-respect of Dalits since he was young. “At one time, even our family was ostracised by our own community for being supportive to the Dalits.”

He charged KCR with cheating the Dalits by not keeping his promise of giving 3 acres to every Dalit family and also not making a Dalit as the chief minister of Telangana. He makes promises before elections and forgets them after being voted to power, the BJP leader said.

“KCR introduced Dalit Bandhu to grab 46,000 votes of that community in this constituency,” he alleged and added that the scheme would not have been implemented had he not resigned to his post.

Reminding about his statement that Telangana activists were the real owners of TRS, Etala said that Harish Rao was given a ministerial berth only after that remark. “Even Harish knows about it but he is still maintaining silence because he fears he would lose his post,” Etala said.