Etala Gets Competition From Rajenders! 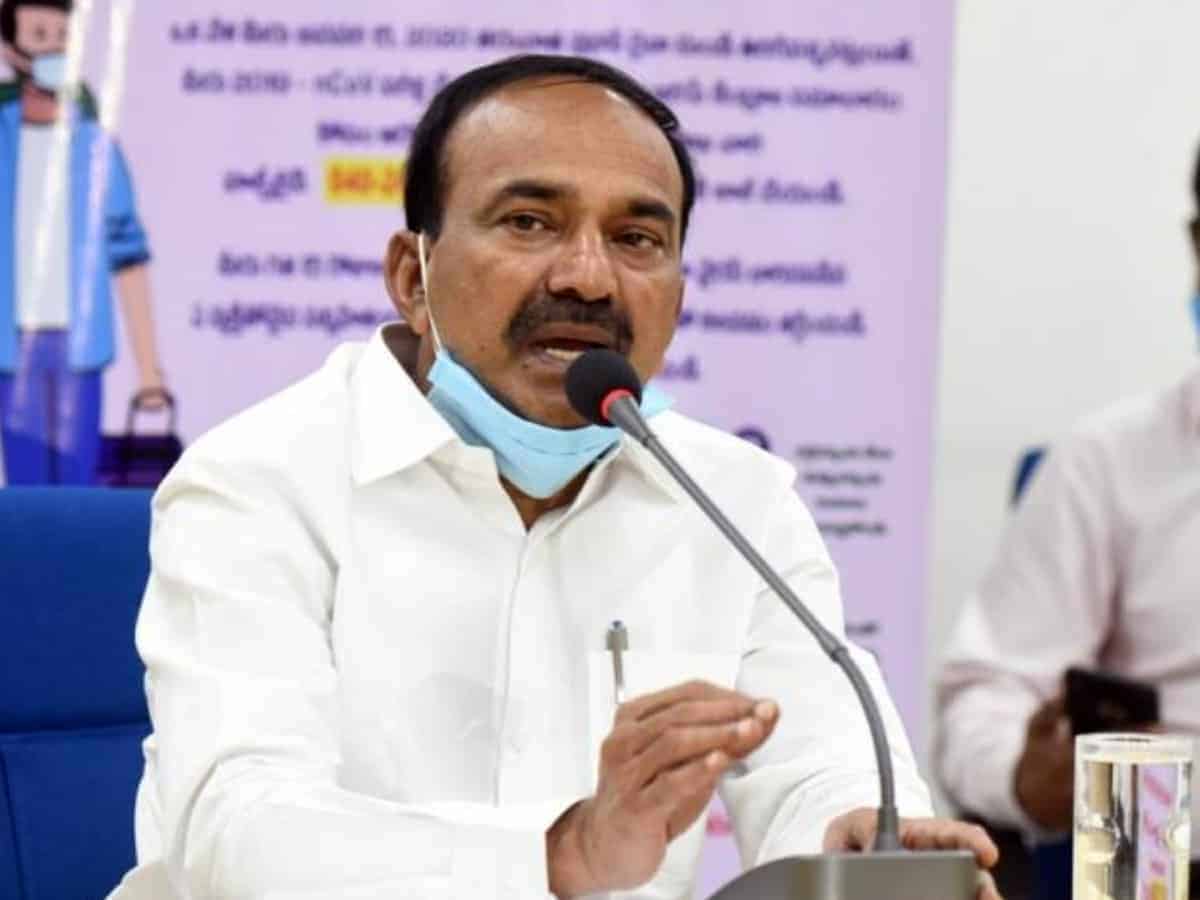 When the 61 candidate names are observed, there are four Rajenders including the original Etala Rajender. What’s coincidental is that the rest of the three Rajenders have ‘E’ as their initial and this looks like a serious conspiracy against Etala.

Learning about this Etala is said to be worried and alleged that TRS party is indulging in cheap tactics to defeat him. There are high chances of voters getting confused to spot the real ‘E Rajender’ in the EVM machine and it would result in a split of votes which would ultimately benefit the TRS party.

In the 2018 Assembly elections, Etala was troubled in a different manner. Etala’s driver filed nomination back then and Padi Kaushik Reddy who was in Congress then, allegedly worked with local TRS cadre against Etala.

The Huzurabad by-election is scheduled on October 30th.