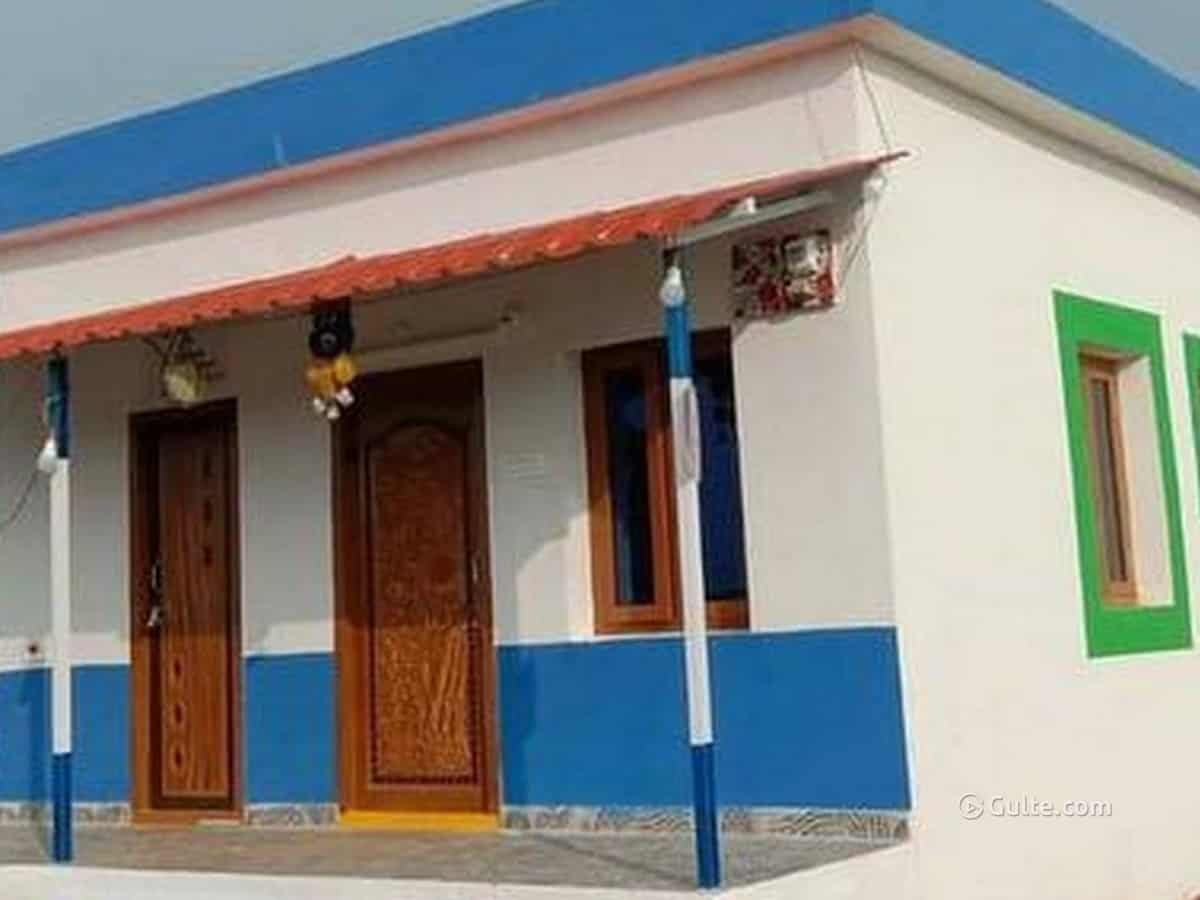 In a setback to the YCP government, the Andhra Pradesh High Court issued orders not to proceed with construction of houses in the cent (urban areas) and one-and-a-half cent sites (rural areas) given to the poor under the Pedalandariki Illu scheme, one of the Navaratnalu.

The court felt that construction of too many houses in the congested space as clusters could lead to health issues, lead to fire mishaps and water crisis. Several environmental problems could also crop up due to crowded living, the court felt.

As many as 128 petitioners moved the court stating that the officials were pressurising them to construct houses in the allocated land. Following the hearing, the High Court delivered verdict running into 108 pages.

It also took exception to the authorities granting houses to women but not to divorced men and transgenders. The court also struck off three GOs issued relating to the Pendalandariki Illu scheme.

The court suggested that a committee including officials from the union health ministry, housing and environment departments should study the living conditions in such small houses and make some recommendations. The committee should submit its report in a month and people’s opinion should also be collected, the court said.

Then, houses can be constructed following the recommendations by the committee.