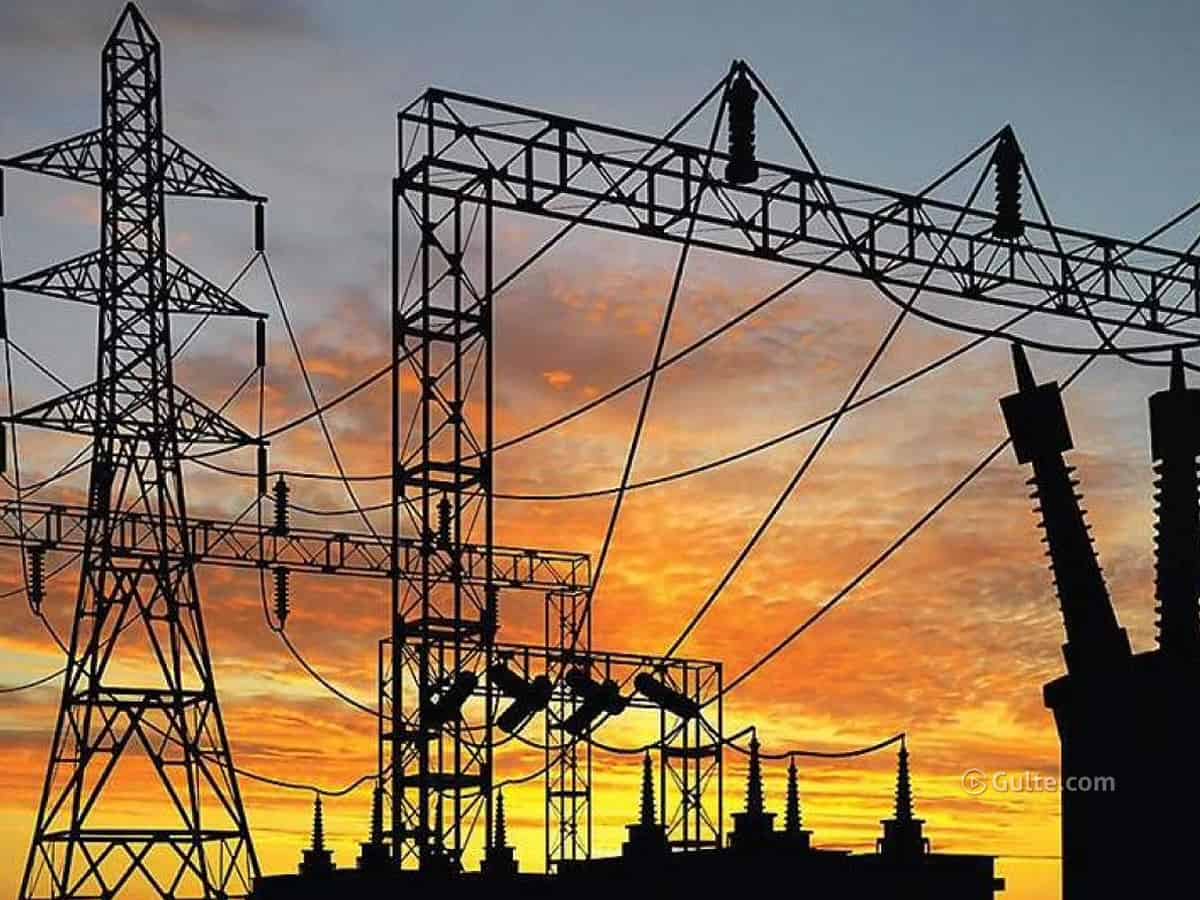 The country is hit by a power crisis and this is mainly attributed to the short supply of coal. Regarding the same, the government of India took adequate steps and summoned respective coal agencies to ramp up the production.

The state of Andhra Pradesh is witnessing power cuts at a few districts and the other day AP government advisor Sajjala said people should be ready to face more power cuts in the coming days.

But a shocking detail got exposed that the government of India had warned AP government well in advance about this power crisis. The Union Ministry of Petroleum had reportedly written to the Secretary of AP state petroleum department to take appropriate measures for power supply. This letter was reportedly penned on September 2nd which means about 40 days back.

The letter written by the union ministry had details of the outstanding amounts to be paid by the AP GENCO to the Union Coal Ministry and Coal India Limited. As of July 31st, AP GENCO has pending dues of Rs 215 crore. The union ministry also suggested the AP government to stock up the coal reserves because the coal supply is not adequate to the current demand.

On Wednesday the AP government wrote to GoI regarding the supply of coal and requested to provide at least 20 train loads of coal on a daily basis. Due to low reserves, a few units at Kadapa’s RTPP were closed.

Also the consumption of electricity has increased in the state from 160 million units to 190 million units. AP GENCO has a total capacity of 5010 Mega Watts but it is producing close to 2300 to 2500 Mega Watts which is nearly half.

However, hydroelectricity has rescued the state from this power crisis. Srisailam Right Canal’s capacity is 770 MegaWatts and all the seven units were producing electricity. About 1.20 Lakh cusecs of water is reaching Srisailam project and this would be sufficient for another 20 to 25 days of electricity production, said the officials.

Simultaneously the AP GENCO is also making attempts to stock up the coal reserves. As of October 13th, Vijayawada’s VTPS has 21,177 tonnes of Coal reserves while Rayalaseema Thermal project (RTPP) and Krishnapatnam have 69,813 tonnes and 93,789 tonnes of coal reserves.