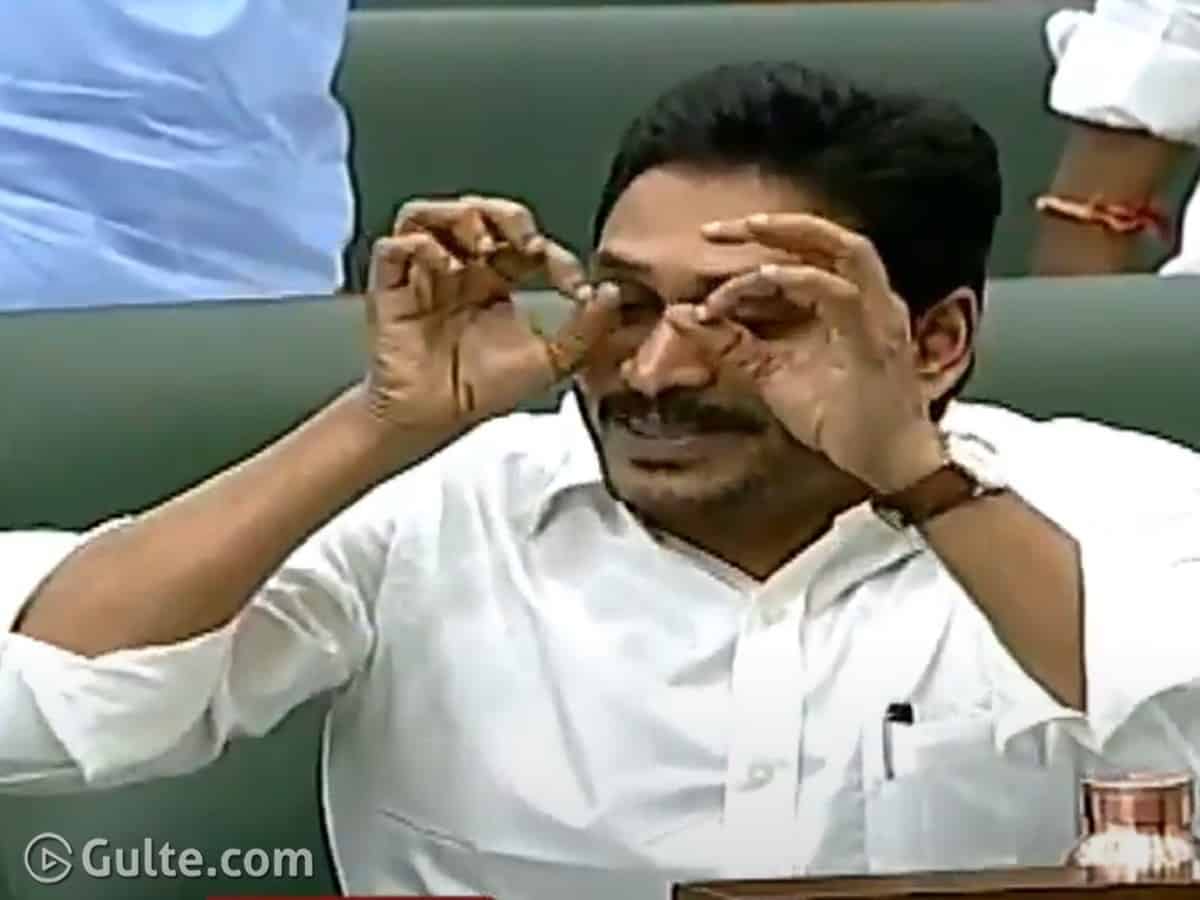 Barely two and half year old YSRCP government in AP is battling with the anti-incumbency like nowhere. IANS-CVoter survey results have indicated that the people of Andhra Pradesh are the “most angry” with their sitting MLAs and a chunk of the sitting MLAs – 151 – are from the ruling party.

Meanwhile, only a meager 6.8 percent people in Kerala are “Angry” on the sitting MLAs, followed by Gujarat with 7.4 percent and Maharashtra with 7.9 percent. Thus, Kerala, Gujarat and Maharashtra are the states recorded in the “Least Angry” category.

However, the survey sample details and when the survey was conducted is not mentioned. The survey results have resulted in online trolling as a section of netizens from AP started cornering CM YS Jagan and his governance. Naturally, YSRCP supporters are caught off guard with the survey results. More deets awaited.