Chandrababu Should Be Beaten With Chappals: Nani 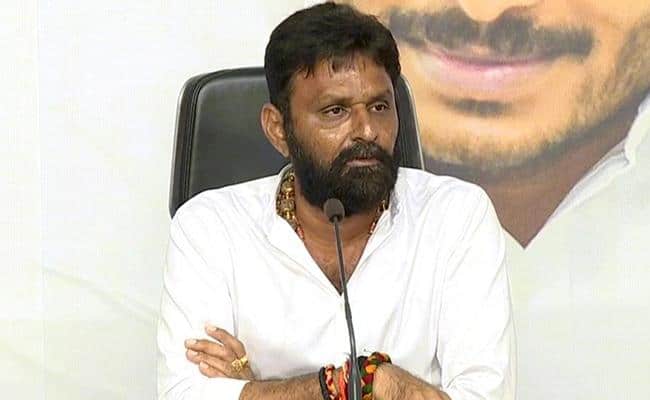 AP Minister Kodali Nani is at it again. Nani, who is often known for his vulgar comments and demeaning statements, has once again targeted former CM Chandrababu Naidu. Stooping down further, Nani stated that Chandrababu Naidu and TDP spokesperson Pattabhiram should be beaten with chappals. Speaking to a TV channel, Nani made these comments repeatedly. He said that there is nothing wrong in beating Naidu and Pattabhi for such comments on CM Jaganmohan Reddy.

Kodali Nani said he wouldn’t spare anyone if his leader Jagan is abused. He stated that he would 100 percent support the attacks against the TDP offices. He defended the act stating that Pattabhi should not have made such degrading comments against CM Jagan in the first place. He stated that TDP is doing cheap politics. He predicted that Naidu and his son Nara Lokesh would face defeat once again in the next general elections.

Nani also responded to Pawan Kalyan’s reaction condemning the physical attack on TDP offices. Nani said he is not surprised by Pawan’s reaction as he is always instructed by TDP chief Chandrababu. Kodali Nani said that Pawan Kalyan is not a politician and he should not be taken seriously. Overall, Kodali Nani’s abusive remarks against Chandrababu, Lokesh have further rubbed salt on the wounds of the TDP.