Nanna Is My Strength – YS Jagan on Father’s Day 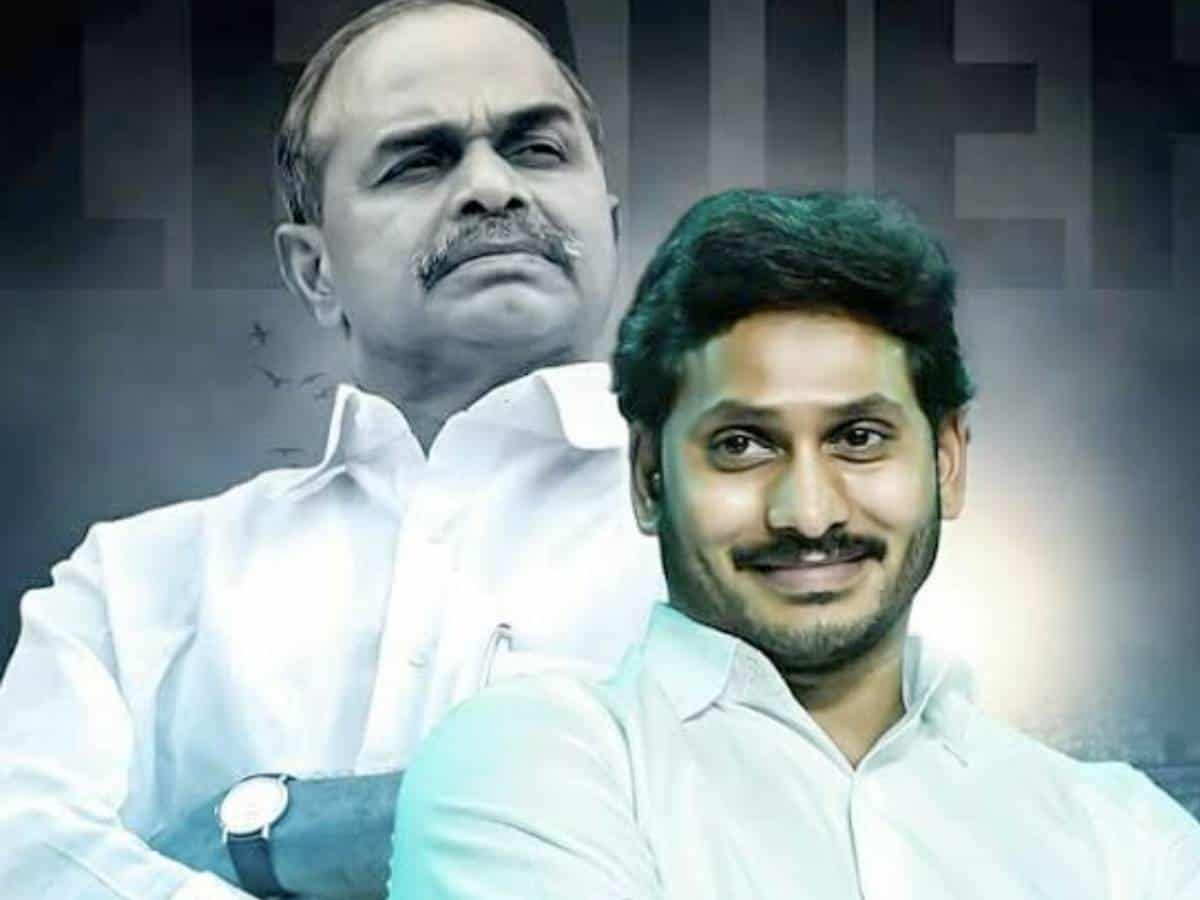 Sharing a picture with his late father, YS Jagan wrote, “Nanna is my strength and inspiration in my every stride. Fathers strive, motivate, give love and support to see their children succeed. He is our first and best friend, mentor and hero with whom we share many precious moments. Happy #fathersday to all the great fathers out there!”

YSR, who was serving as the CM for second-term, died in a chopper crash in Sep 2009 due to cumulonimbus clouds with thunder storms. YSR’s untimely death had resulted in a political crisis. The consequences made Jagan distance from the Congress party who subsequently quit the party and floated his own political party.

Usually, Jagan doesn’t boast much about his father or his legacy. Especially after he floated YSRCP, YS Jagan has been positioning himself as a dynamic leader by himself. Though YSR legacy had helped Jagan big time in 2014, it’s YS Jagan who made his own mark by 2019 and stormed to power. Jagan did emulate his father – be it style or mannerisms or speeches or actions, and even did a record-long Padayatra, but Jagan also ensured that he has his own identity. On the whole, that’s Jagan’s message on Father’s Day.