‘Modi Is Not Only Leader Of Humans But Also Of Gods’ 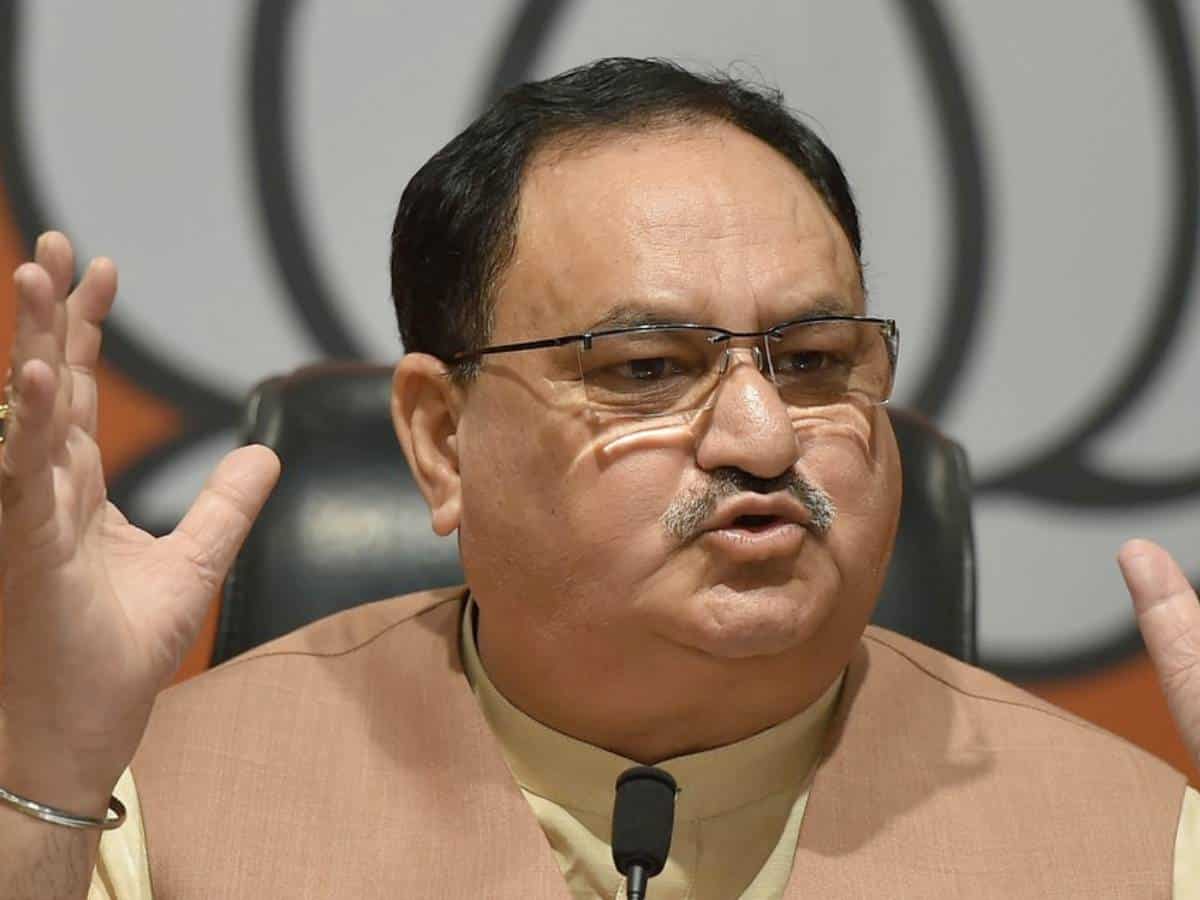 Addressing ‘UP Jan Samvad’ virtual rally, Nadda said, “Even God is not with you (Congress) now. You say – ‘Narendra Modi is Surender Modi’ that means you are saying that Modi ji is not only the leader of humans but also of Gods. You should understand the language of God.” This comes hours after Rahul Gandhi has shared an international daily’s article titled ‘India’s appeasement policy toward China unravels’ on Twitter, and wrote: “Narendra Modi Is actually Surender Modi”.

Assuring the countrymen, Nadda said, “I want to assure the people of this nation that every inch of our country’s land is secured under the leadership of Prime Minister Narendra Modi.”

“Congress party is demoralizing the security forces. We are not asking Congress about how much country’s land was captured by China during their rule,” he added.

He then advised the Congress party to take coaching classes from them to know what type of role the opposition should play as the Bharatiya Janata Party remained in the opposition for a long period.

“I want to tell Congress party clearly that under the leadership of Modi ji, the roadmap for India’s development is ready, you worry about your roadmap, they are going down every day. If you do not know the responsibility of the opposition, then take tuitions from us,” he said.