Col Santosh Babu’s Wife To Be Posted as Deputy Collector 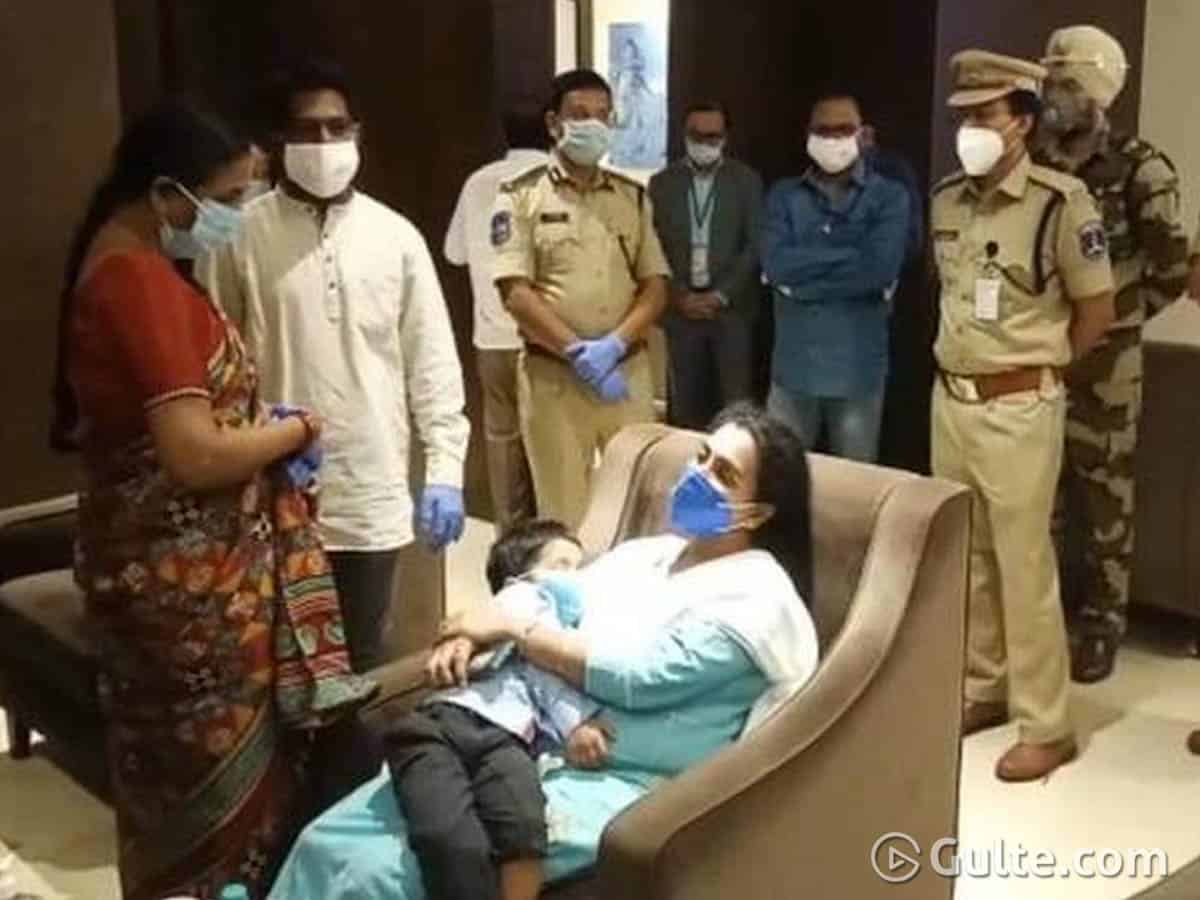 According to media reports, Santosh Babu’s wife Santoshini will be posted as the Deputy Collector. None other than CM KCR is going to meet Santoshini and hand over the appointment letter, compensation cheque of Rs 5 crore.

Col. Santosh Babu had bravely fought with Chinese troops at the LAC at the Galwan Valley in Eastern Ladakh and attained martyrdom on Monday night. Santosh Babu hailed from Telangana’s Suryapet. He had served as the Commanding Officer of 16 Bihar regiment.

Santosh was the only son to retired SBI bank chief manager Upender and Manjula. In the 15-year-career, Santosh had received a commendation from the army-chief after he had fought terrorists earlier in Kupwara in Kashmir. He was survived by his parents, his wife Santoshi, nine-year-old daughter Abhigna and four-year-old son Anirudh.