‘BJP Will Never Form An Alliance With TDP’ 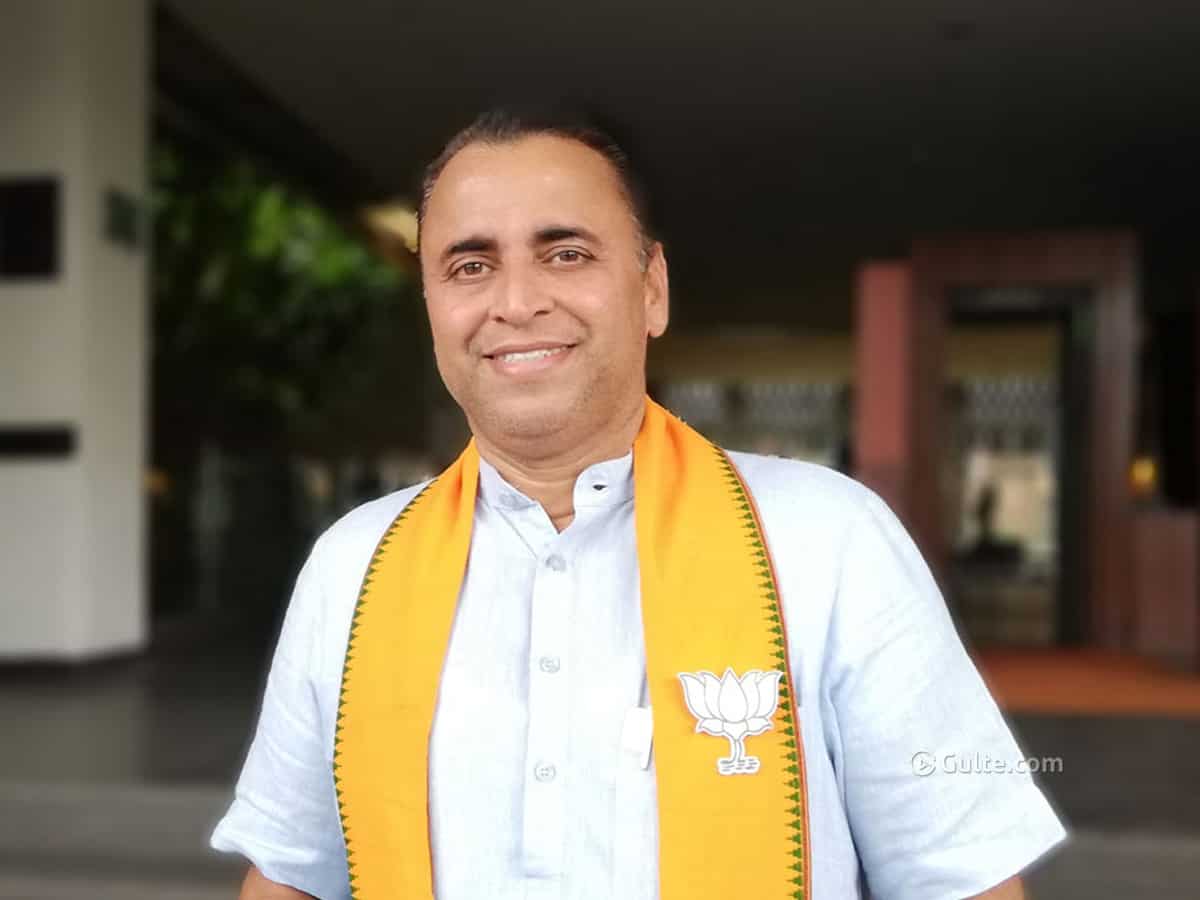 In the wake of ‘deteriorating law and order’ in Andhra Pradesh, TDP president and Opposition leader N. Chandrababu Naidu visited New Delhi on Monday to brief Central leaders about the political situation in the state.

He met President Ramnath Kovind and apprised him about the series of attacks on TDP offices and also about the unbridled drug trade in AP. Stating that ‘law and order’ had failed in the state, Naidu urged the President to promulgate Article 356 in Andhra Pradesh.

Naidu also sought appointments with Prime Minister Narendra Modi and Union Home Minister Amit Shah. However, neither of them met Naidu due to hectic schedules.

Naidu left Delhi for Hyderabad on Tuesday evening. Late in the evening, Shah called up Naidu and the latter explained him about how his party offices were attacked by the YCP men. On the phone, Naidu also expressed concern about the increasing trade of ganja and narcotics. Reportedly, Naidu also spoke about TDP men being harassed by the YCP men. It is learnt that Shah assured Naidu of enquiring about the situation and taking necessary action.

During the former CM’s visit to Delhi, there was talk that Naidu reached Delhi to patch up with the BJP and see if conditions were conducive for it.

However, Andhra Pradesh BJP in-charge Sunil Deodhar cleared air about the TDP-BJP alliance and said that would never be a reality. The BJP will never form an alliance with the TDP, Deodhar said. Further, he even asked in a satirical manner if Naidu had visited Delhi recently.

Deodhar made it clear that the BJP will have a tie-up with Jana Sena but not the TDP at any cost. The BJP will fight all the elections in future with the support of Jana Sena, he averred.

Now, Naidu should understand that the Centre might not interfere into the state affairs and the TDP might slip to a pathetic state without any help from the central authorities, say political analysts.

They opined that the TDP should gear up to meet even the worst crisis as there is indication that there would be none to bail out Naidu.