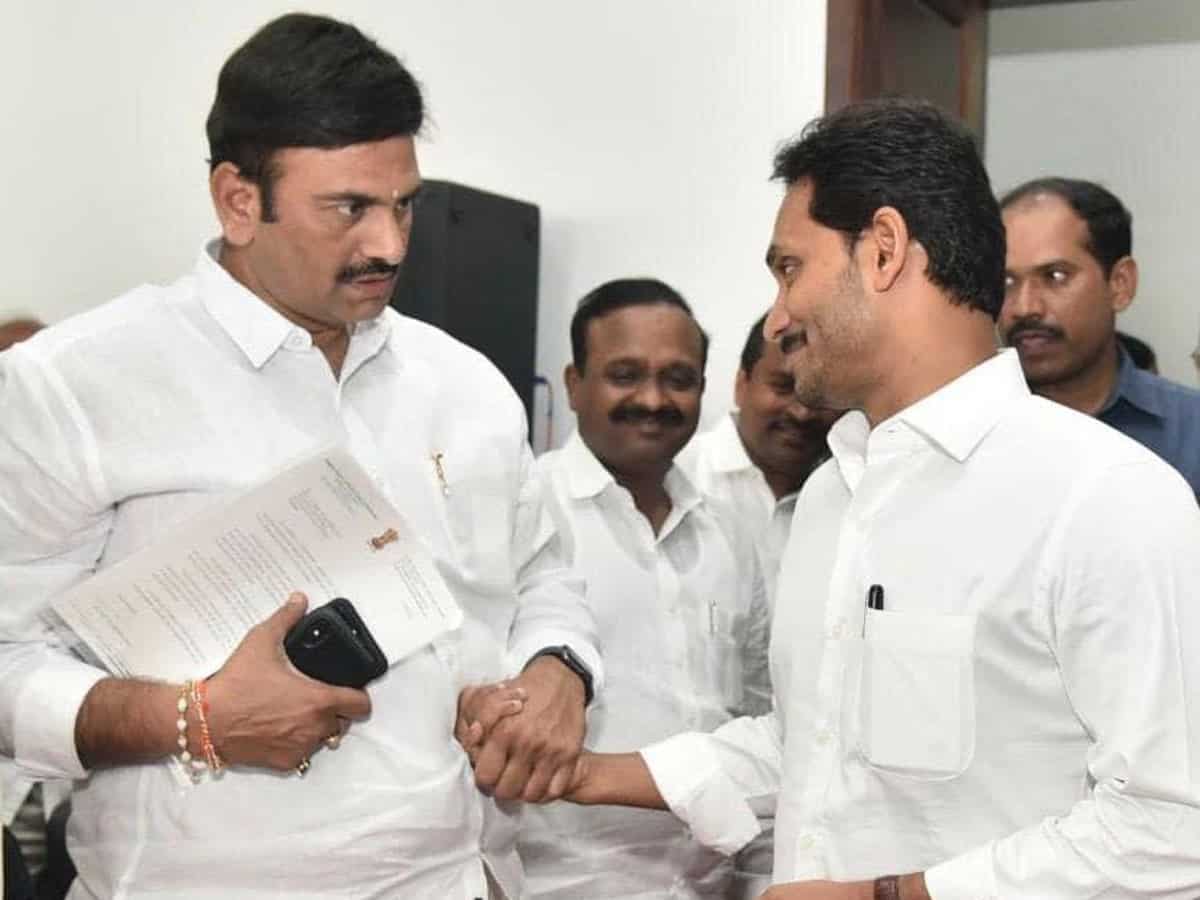 Narsapuram MP and the Chairman of Legislative Committee in Parliament Raju said his inability to get CM Jagan’s appointment and the lack of time are reasons behind his statements/recommendations to the popular schemes of state government. Raju said that the party has given a week long time for him to respond to his show cause notice. He, however, added that he would be sending his official response to the party tomorrow.

In a soft tone, Raghurama Krishnam Raju said he had never uttered a single word against YSRCP or YS Jagan Reddy. He said his detailed response to the show cause notice will be sent to party’s all india general secretary Vijay Sai Reddy tomorrow and he would keep the details posted. That’s Raju’s first reaction to the show cause notice. Amidst reports of a suspension from the party, Raju’s soft reaction comes as a shocker to many. Let’s wait and see, what is in store.