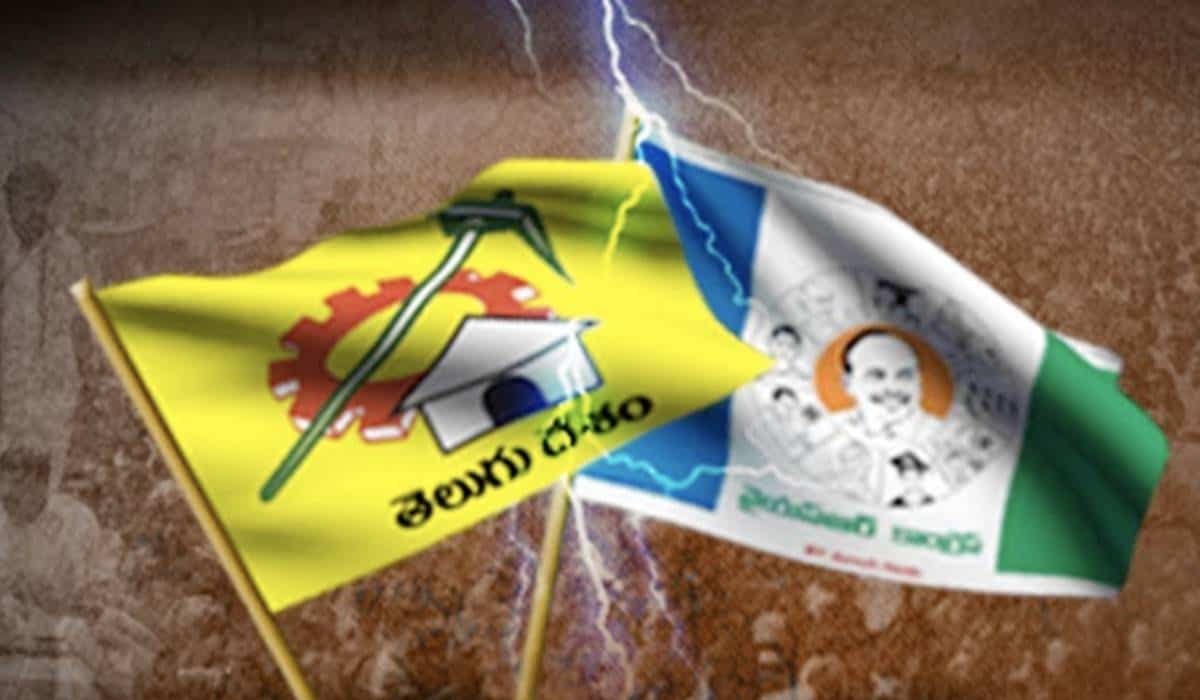 In a major setback to TDP and its chief Chandrababu Naidu, the YSR Congress party bagged the Kuppam Municipal Corporation. After the first round of counting the YCP registered victory in 13 wards while TDP secured just two wards.

YCP reported victories at 3,9,16 and 30th wards of Kakinada Municipal Corporation and the counting is still going on. The trend recommends YCP is likely to win the Kakinada corporation too.