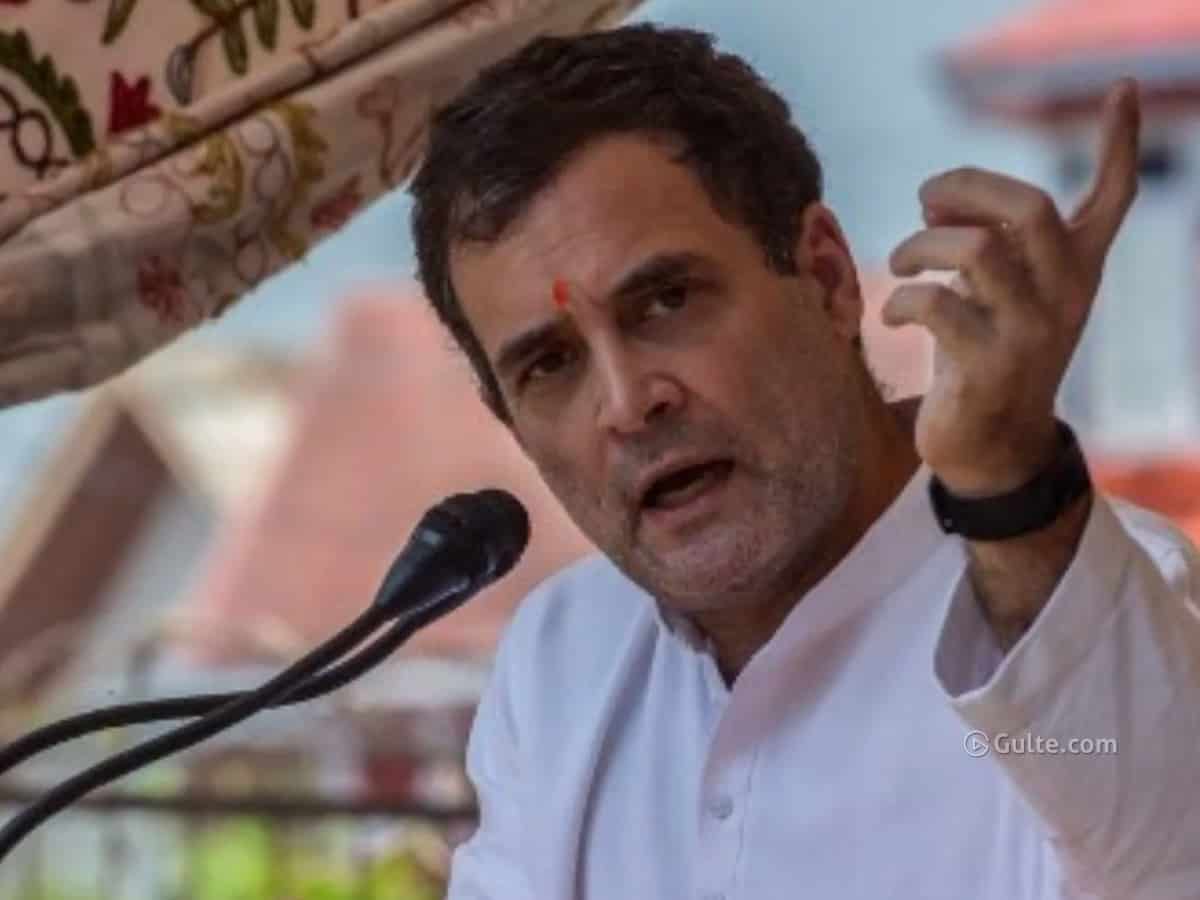 The Prime Minister Narendra Modi made a surprise announcement this morning, repealing the controversial farm laws and a resolution regarding the same will be moved in the winter sessions of Parliament next month.

This announcement brought joy to farmers who were protesting for the last one year now. However, the protesting farmers are sceptical and added that they would end their protest only when the government of India withdraws the Farm Laws in Parliament.

In his first reaction Congress leader Rahul Gandhi retweeted an old video of his in which he stated that ‘Mark My Words, The Government Will Have To Take Back The Anti-Farm Laws.’

“The arrogance has bowed down before the farmers’ Satyagraha. Congratulations on this victory against injustice! Jai Hind, Jai Hind Farmers’,” tweeted Rahul Gandhi.

Telangana IT minister KTR too responded on this issue. “The power of people is always greater than the people in power. Proved once again by the Indian farmers who got what they demanded by their relentless agitation. Jai Kisan Jai Jawan,” wrote KTR in his Twitter handle.