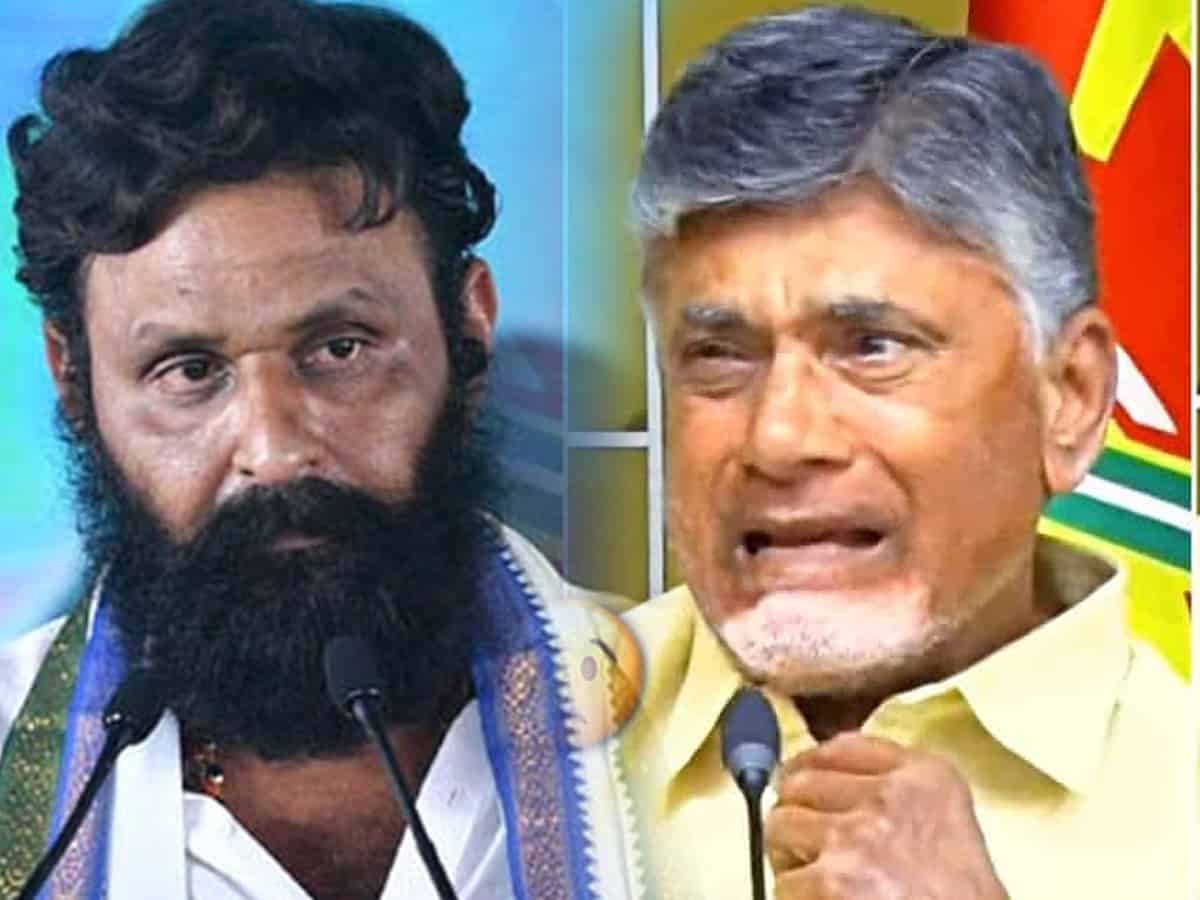 YCP minister Kodali Nani was untouched by Chandrababu’s tears and in fact made belittling comments against the TDP chief. “Probably, Chandrababu might have applied glycerine and shed tears in the Assembly. Maybe he did not apply the glycerine properly and so many could not see water droplets clearly,” mocked Kodali.

Accusing Chandrababu of plotting the murders of Vangaveeti Ranga and Alimineti Madhava Reddy, Kodali added that the AP Assembly has to debate this along with YS Viveka’s murder.

“When we were ready for a debate on every crime against late politicians, Chandrababu sensed that something wasn’t going his way and as planned he raked up a drama that he and his wife were abused by our MLAs which was totally untrue. Having tried every option, Chandrababu is now using the sympathy card and it’s the only option left with him,” said Kodali.

On today’s events, Kodali assumed that Chandrababu discussed his plan with the TDP leaders last evening and implemented it without fail in the Assembly. “Chandrababu’s pledges never worked and don’t apply this time as well,” added Kodali.