No Money To Pay Salaries. Why 3 Capitals? 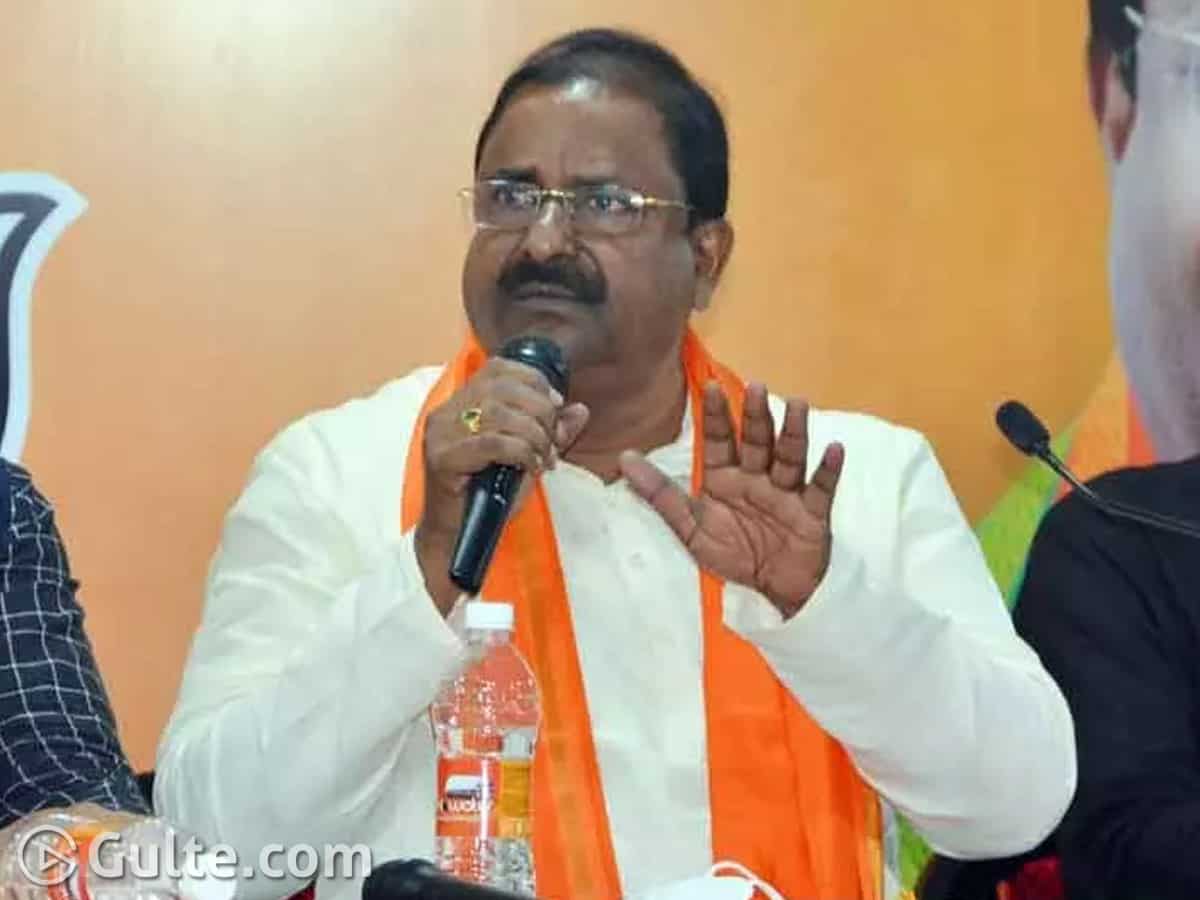 AP BJP chief Somu Veerraju has launched his attack on YSRCP-led state government. In a direct attack, Somu Veerraju said why the government wants 3 capitals in the name of ‘Decentralisation’ when the state has no money to pay salaries and pensions to its employees. Somu Veerraju said that the government has withdrawn the 3 Capitals Bill only to escape from the Court. He alleged that CM Jagan has no conviction. Somu made these critical remarks during media interaction today at BJP’s state office in Vijayawada.

Recalling Jagan’s comments as Opposition leader of the state where he had supported Amaravati as AP Capital, Somu Veerraju asked CM and his ministers to introspect. He said that CM Jagan has lied in the Assembly by changing his words. He said that Jagan has put his soul aside on the table and spoke lies in the Assembly.

Somu Veerraju alleged that AP State Assembly is being used to for uttering vulgar words, blatant lies and talking personal lives. He asked Speaker Thammineni Seetharam to look into the things happening in the Assembly and put the Assembly back on the right track. He said that many from Rayalaseema have become Chief Ministers but the region was left out and was not developed.

“Will allotting a High Court in Kurnool would make it a capital? Will it become development?” asked Somu Veerraju. He asked what all the works done by YSRCP government in the state since it came to power. He asked it to list out the works it carried out and how it took the state forward. He alleged that it only tried to mislead and deceit the people of the state. He alleged that the state government is once again trying to mislead and confuse people by stating that it would come up with better and comprehensive 3 Capitals Bill.

Somu Veerraju said that the Centre has allocated AIIMS in Guntur, IIM in Tirupati, Central Universities in Kurnool, Anantapur and Petrocomplex in Visakhapatnam. He asked what the state government has done to the respective regions.