Will The Taskmaster In Jagan’s Camp Get Rewarded? 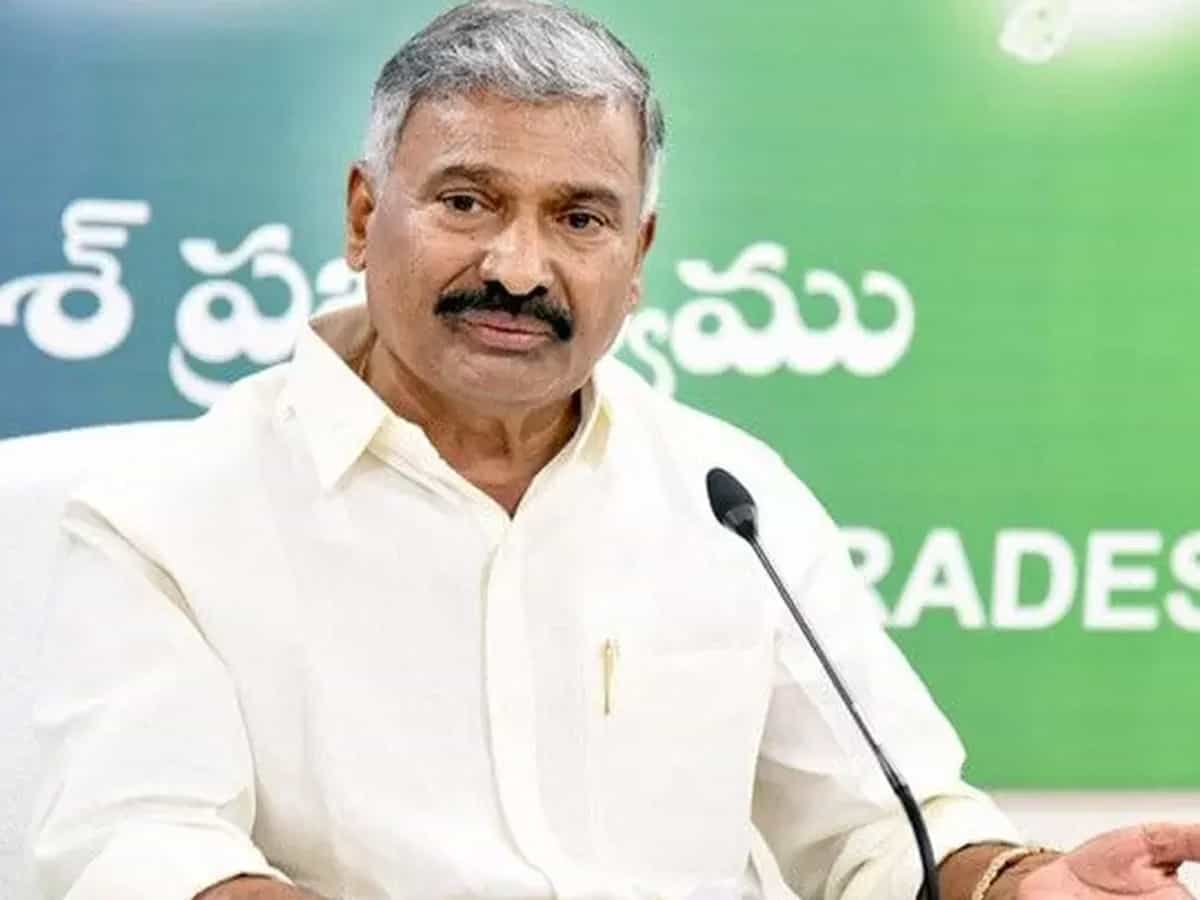 CM YS Jaganmohan Reddy has single-handedly pulled of YSRCP into power in 2019 by recording a historic win in Assembly and also won maximum Parliament seats from the state. He has got 100 percent credit for the party’s stupendous success. However, after taking reigns of the state as CM, Jagan has stayed away from the elections. He hasn’t stepped out to campaign for the party in any of the elections that were conducted in the state. Be it by-elections, municipal elections, Panchayat polls or Corporation elections, Jagan stood in the behind and monitored everything from Tadepalli.

The go-to the man in YSRCP who has run the show is none other than minister and Jagan’s close aide Peddireddy Ramachandra Reddy. Peddireddy is said to be the taskmaster and the troubleshooter in the party who is steering the party towards success in the polls. While initially Botcha Satyanarayana also took some responsibility within the party for the elections in Uttarandhra, slowly he got sidelined citing health issues. Now buzz within the YCP is that Peddireddy is shouldering it in the elections and winning as many as seats for the party in polls. Jagan appreciated Peddireddy for the party’s win in recent Kuppam corporation election. It is buzzed that Jagan is going to give him the task of defeating Chandrababu Naidu in his home-turf Kuppam in the next general election.

In this backdrop, all eyes are on the impending cabinet reshuffle which CM Jagan is hinting at. As Jagan made it clear that 90 percent of his cabinet ministers would be replaced, it is interesting to watch out whether the CM would replace Peddireddy as well or he would be continued for his great service to the party. On the other hand, some reports also indicate that if Peddireddy is relieved from ministry, he is likely to be given a greater responsibility within the party keeping an eye on the 2024 general elections. Will Peddireddy gets justice for his hardworking and service? Let’s see, what is in store for Peddireddy.