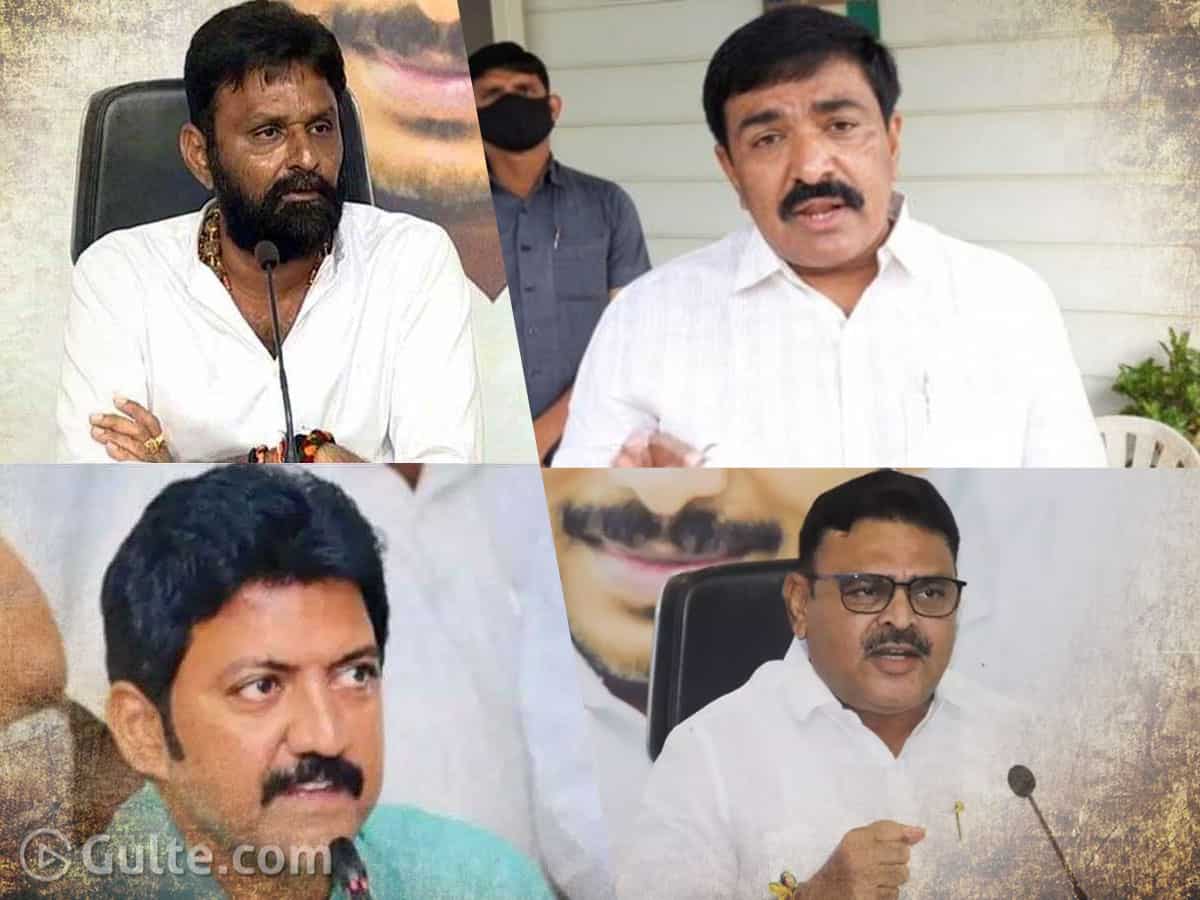 There needs no introduction for the filthy language of YCP leaders Kodali Nani & Co against TDP & its chief. Even in AP Assembly these leaders don’t hesitate to make disgusting comments.

The TDP sympathisers are still angry and upset against YCP leaders for not issuing an apology and denying passing on any negative comment.

Having intelligence sources info that pro TDP supporters might attack Kodali and Co, the police department tightened security for the above mentioned names.

Till date Kodali, Vallabhaneni, Dwarampudi and Ambati were having 1+1 security and now it is hiked to 4+4. The police also reviewed the security arrangements to the four YCP leaders at their residences and appropriate arrangements are being made.

The police would be reviewing the security based on intelligence info and take a call in future.