TDP Leaders Are Not Satisfied With NTR’s Response! 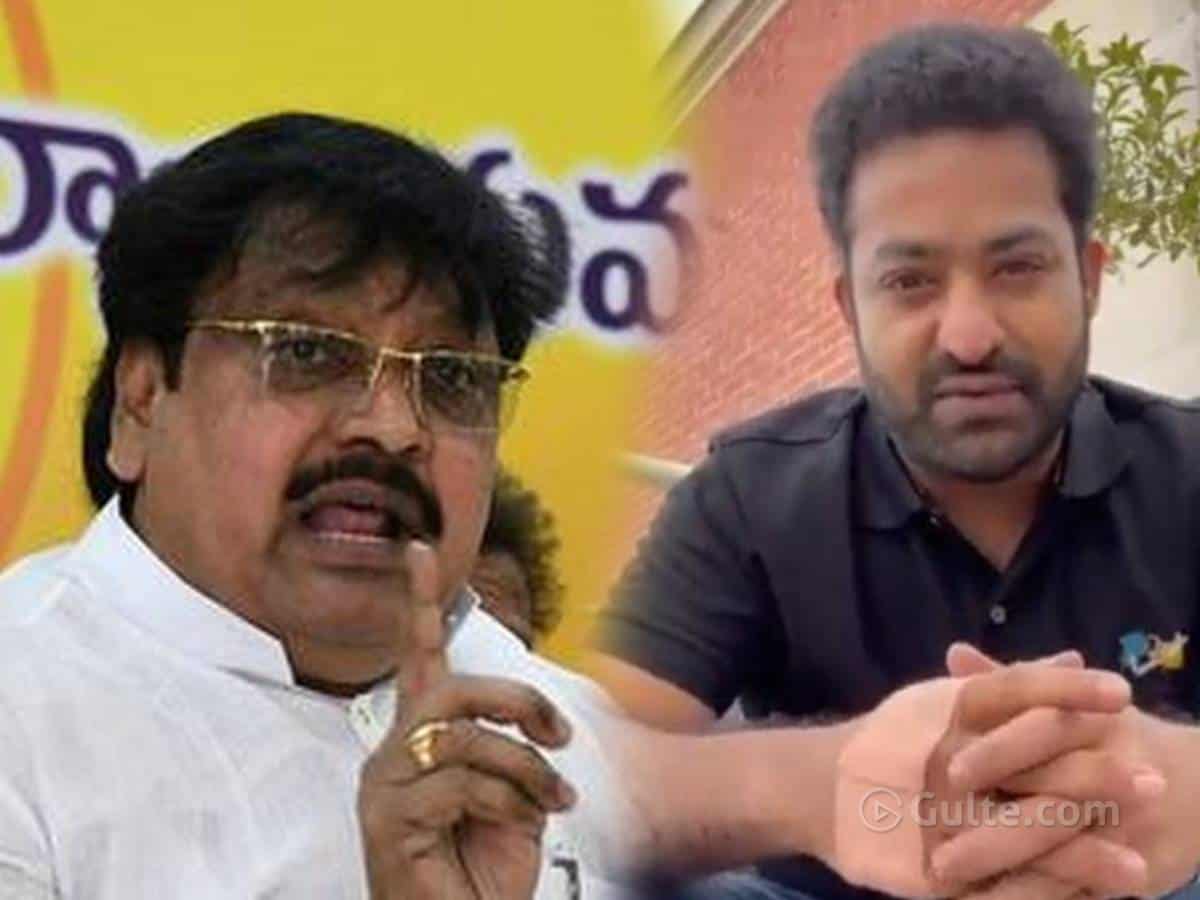 TDP’s Varla Ramaiah sat down on a protest demanding an apology from YCP leaders over their alleged abusive comments against TDP chief Chandrababu Naidu’s wife Bhuvaneswari in AP Assembly. Varla added that he would continue to protest until an apology is issued by the YCP leaders involved in this controversy.

Reacting to Jr NTR’s video, Varla opined that he was dissatisfied with the Nandamuri hero’s response. “You know them (Kodali Nani and others) very well. When they passed on filthy comments against your Mother-in-law (Menaattha), you have to be more aggressive. But your video message is not up to the mark,” said Varla Ramaiah.

Adding the TDP leader stated that had NTR’s father Harikrishna been alive today, he would have chased those leaders for abusing his sister in holy place like the Assembly. He (Harikrishna) is a man of action and would definitely give a befitting counter to those YCP leaders.

However, Varla said that his comments are only in his personal capacity and has nothing to do with the party.