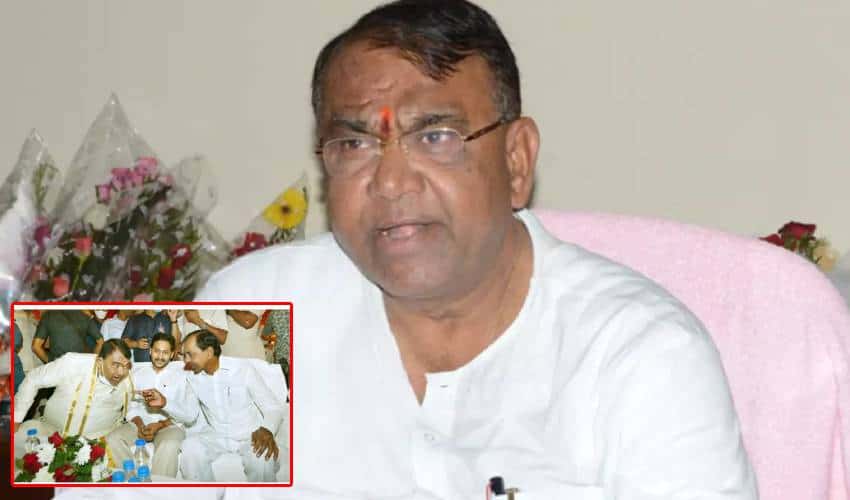 Telangana Assembly speaker Pocharam Srinivas Reddy tested positive for Covid-19. Taking to his official Twitter handle Speaker Pocharam announced this and added that he is in stable condition now.

“As part of a regular check-up, I have undergone Covid-19 test. The results showed positive and based on doctors suggestion, I got admitted to AIG hospitals in Gachibowli. I don’t have any health complications and recovering well,” tweeted Pocharam.

The Speaker asked people who have met him in the last couple of days to get tested and stay in home isolation if necessary. Mere three days ago, Speaker Pocharam took part in his grand-daughter’s wedding and it was attended by Telangana CM KCR, AP CM YS Jagan, AP Speaker Tammineni Seetharam and several other prominent politicians from both the states. At the wedding venue, Pocharam, Jagan and KCR shared the same seat and were spotted without masks.

Meanwhile the health department is enquiring about this wedding event and is finding out the details of people who graced it. All the people who attended the wedding are likely to be instructed to stay in home quarantine for a week or so.