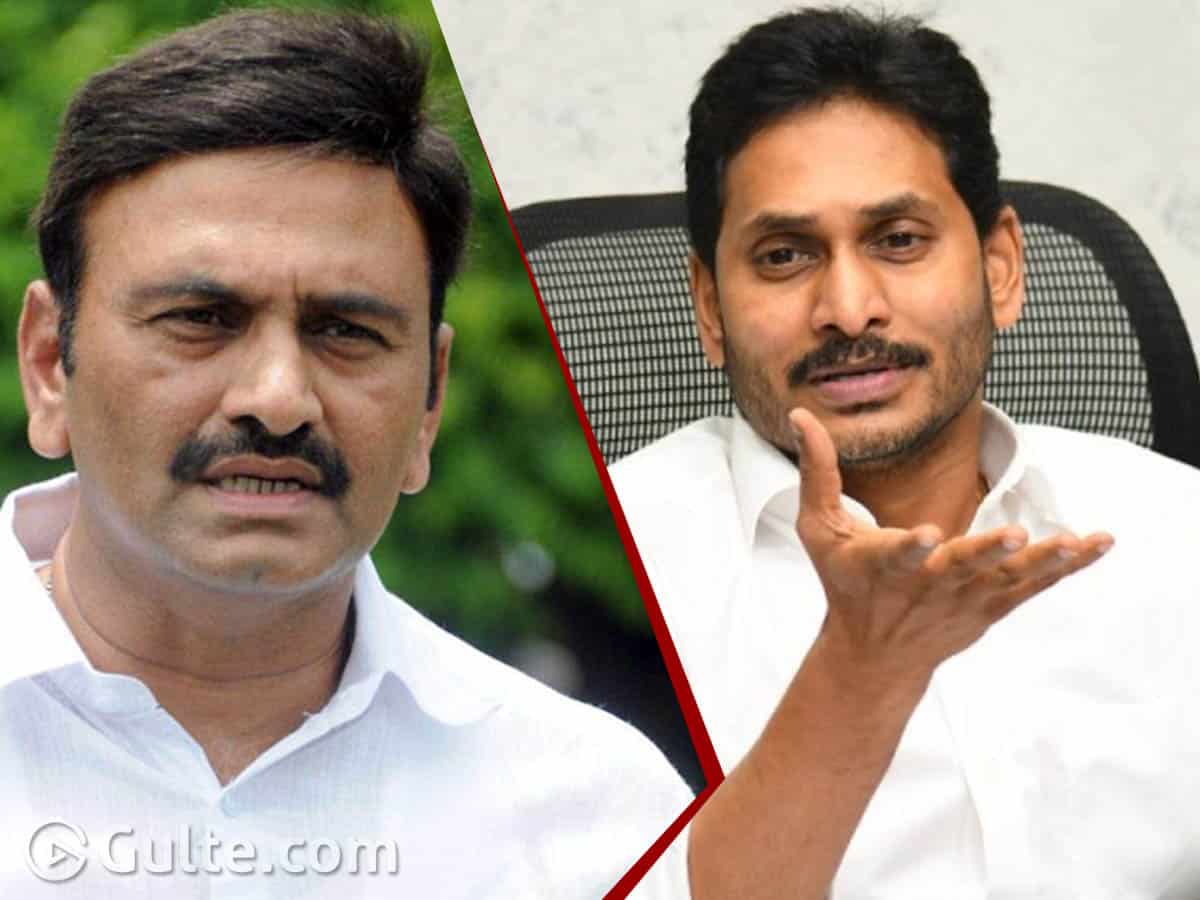 YCP rebel MP K. Raghu Ramakrishna Raju (RRR) faulted the Jagan-led government for trying to regularize the pricing of movie tickets at Rs 80 per ticket by switching over to the online sale. He said that such a move would deprive Tollywood industry of quality movies. The MP said that netizens were trolling Chief Minister Jagan Mohan Reddy for trying to quench vengeance against a specific community in the society by going for online sale of movie tickets. It could be because there are not many people of the CM’s community in the films that he is determined to ruin the entire industry, the people felt.

A few netizens wondered why Jagan was so bothered over regularizing the pricing of movie tickets sold at exorbitant rates, that too for a short period like first week after the release of a big budget film, while hiking the price of liquor exponentially to Rs 200 a quarter bottle, the MP said.

RRR said that it would be better to name this regularization of movie ticket pricing as Jagananna Vinoda Deevena. The general public is asking why should Jagan be worried about the movie ticket pricing when the film industry is paying the GST in accordance with the extra shows and hiked pricing, the MP pointed out.

By going for uniform pricing of film ticket fares, the producers would be less interested in investing for quality movies, RRR opined. “If people can afford to consume liquor at Rs 200 a quarter bottle daily, can’t they buy the ticket at Rs 100 at least once a week,” he pointed out. Those who cannot afford to bear the expenditure of ticket price in the first week will watch the movie in the next week when the prices are reduced, he said.

The public are of the opinion that the YCP government has taken such a decision ahead of the release of many big budget films like Bheemla Nayak starring Jana Sena chief Pawan Kalyan, RRR directed by star director Rajamouli and Chiranjeevi-starrer Acharya, only with an idea to create a dent in the income of the film stars, producers and directors.

The big producers and actors will never be affected by this move. It will be the technicians and low-level workers who would bear the brunt, the MP said, adding that once the exhibitors and producers approach the court seeking reprieve from the situation, the court would give verdict in their favour as cinema comes under intellectual property right, Raju explained.