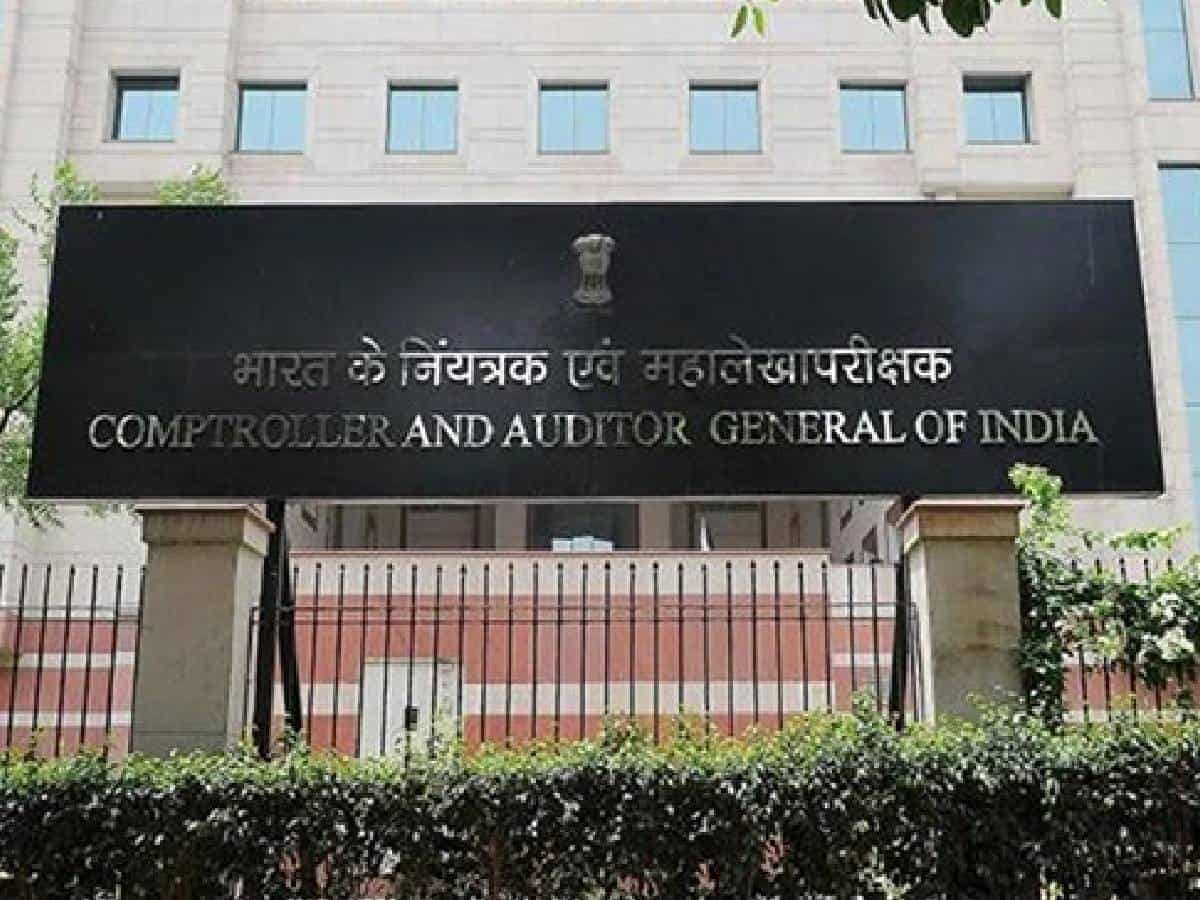 There is more to the financial crisis is Andhra Pradesh than meets the eye. After medical suppliers issuing red notices to the state medical services and infrastructure development authorities for failing to clear thousands of crores of bills, the Comptroller and Auditor General of India (CAG) too pointed out lapses, both Constitutional and procedural, in financial management by the state government.

The audit report of the financial year 2019-20 was tabled in the Assembly on Friday and some of the prominent issues red-flagged by the CAG include non-disclosure of off-budget borrowings running up to Rs 26,096.98 crore in budget documents, transfer of Rs 1,100 crore related to the State Disaster Relief Fund to personal deposit account in violation of rules, 80% of borrowings utilised to balance revenue accounts affecting asset creation, “unacceptable” argument to amend the Fiscal Responsibility and Budgetary Management (FRBM) Act in December 2020 to reset targets relating to the 5-year period from 2015-16 to 2019-20.

Debt to GSDP ratio not sustainable

The CAG also expressed concern over the increasing debt while the debt to GSDP ratio has been increasing rapidly except during 2017-18 and pointed at the probability of debt not being sustainable.

During the period 2015-16 to 2019-20, approximately, 65-81% of the borrowed funds were used for repayment of debt and this indicates that the state is borrowing primarily for restructuring of previous debts than for infrastructure creation.

However, the YCP government attributed the increase in debt to the constraints on its financial resources following the bifurcation of the State coupled with inadequate assistance from the Centre.

The share of expenditure on education was also higher in the State compared to other general category states while it was marginally lower in respect of health sector.

It also found fault with the government for not expending enough on asset creation. Capital expenditure came down by 38.72% compared to the previous year.

The CAG faulted the government for “inflating” figures on capital expenditure, citing instances of “miscalculation of revenue transactions under capital section” and transfer of Rs 900-odd crore to personal deposit accounts from capital heads. In effect, the capital expenditure was Rs 6,998.51 cr which amounts to only 0.72% of the State GSDP, it said.

However, the State government in its reply, defended the action, saying the funds were demarcated for pandemic related expenditure and were utilised in the following financial year – 2020-21.

The CAG also pointed out that the state government did not release Rs 311.46 cr and Rs 170.57 cr of Finance Commission grants to Panchayat Raj Institutions and ULBs over the period 2015-20.

No clarity and transparency of PD accounts

The report also stated that the operation of PD Accounts lacked clarity and transparency as huge amounts shown to have been transferred to these accounts but were not actually made available to officials. It also highlighted that 73 irrigation projects remained incomplete.

Meanwhile, the public is wondering where was all the money being collected in the form of tax going. They pointed out that the YCP government failed to reduce the tax on fuel even when the neighbouring states did it and adding to the burden apart from increasing taxes on essentials and even non-perishable goods.

In addition, the government has been on a debt spree drawing loans from various quarters left, right and centre but there seems to be no let up in the situation, the taxpayers lamented.