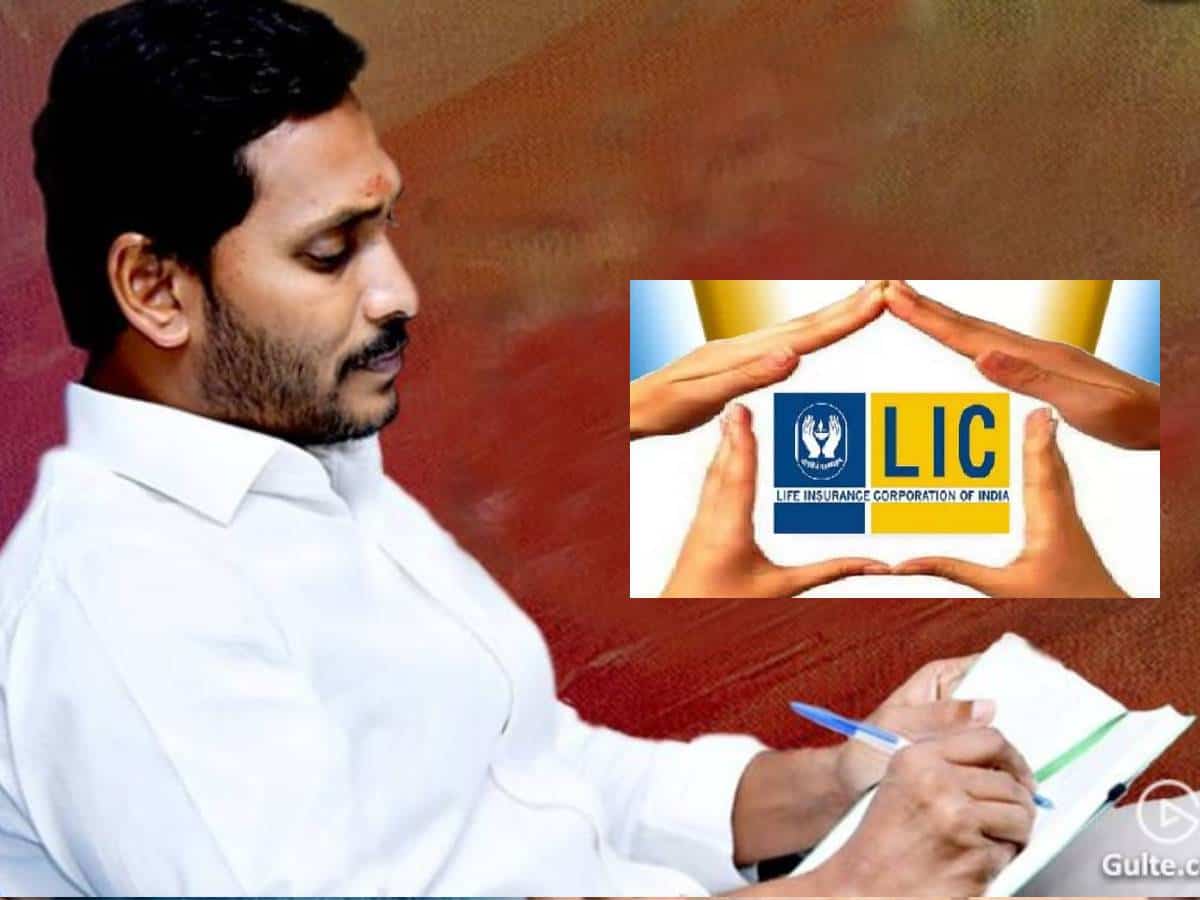 After the medical suppliers, the Life Insurance Corporation (LIC) has given a shocker to Jagan government by washing hands off the state-sponsored Abhayahastam.

The LIC authorities made a public announcement that they do not have any connection with the insurance scheme henceforth.

The Corporation said that the agreement they had undergone with the AP government with regard to the Abhayahastam stands cancelled with the state officials withdrawing Rs 2,000 crore premium amount deposited with them.

The scheme was introduced by Jagan’s father, late YSR, after assuming power for a second term in 2009.

The LIC signed an agreement with the Society for Elimination of Rural Poverty (SERP) under Abhayahastam on October 27, 2009 and it was terminated on November 3, 2021, the announcement said.

Further, the LIC officials said that with the agreement getting terminated, they had transferred all the remaining amount with them in connection with Abhayahastam to SERP, the nodal agency for the scheme. The Master Policy No. is 514888, the announcement said. The LIC also made it clear that they do not hold any responsibility towards the implementation of the scheme like processing the pending claims of the beneficiaries or even the future claims. From now, all this work will be managed by SERP, the announcement stated.

Under the scheme, the government has confirmed that members of self-help groups who had paid their contribution and crossed 60 years of age are eligible for taking the pension. The members would be able to take this pension additionally even if they have been receiving other benefits like widow pension, handicapped pension or old age pension.

As part of the scheme introduced by late YSR, SHG members aged between 18 and 59 years need to pay Rs 365 per year at the rate of Re 1 per day following which the government would also deposit the same amount to enable the members take a pension ranging between Rs 500 and Rs 3,000 per month, after their retirement – crossing 60 years of age.

The public in the state said they were unable to fathom the depth of the financial crisis into which the state had plunged and also not able to understand what was happening to all the money paid through taxes.