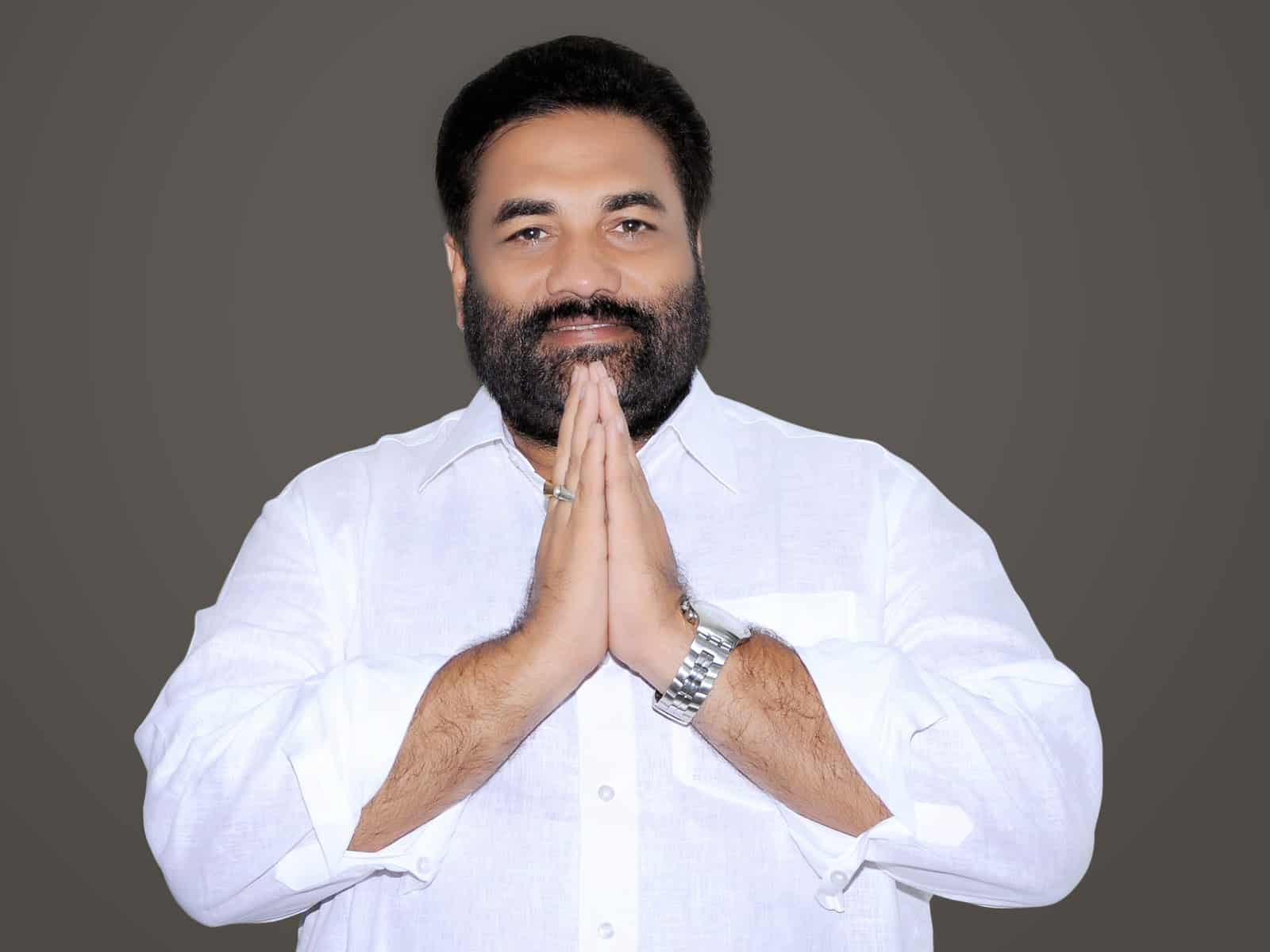 As the news spread like wildfire, Sridhar Reddy issued a clarification and denied giving any support to marching Amaravati farmers. “My constituency – Nellore (Rural) witnessed heavy rainfall last night. A few villages got submerged and I inspected a couple of villages personally along with officials and police force. While I was on the way from Ramakotanagar to Ambapuram, I came across Amaravati farmers,” said Sridhar Reddy.

The YCP MLA further stated that since the roads are water logged as well, he met them in person without officials and police accompanying me. “There were women with the farmers too and as it is my constituency and the farmers have to travel another 12 kilometres, I informed them that if they need any help, they can call me and shared my personal contact number,” said Sridhar Reddy.

Finding fault with the media, the YCP MLA said it is unfortunate on the part of media to telecast dubious reports against me. “I’m making it clear that CM Jagan is our leader and whatever decision he takes on the capital, I will stand by it without any second thought,” added Sridhar Reddy.

Media reports claimed that immediately after Sridhar Reddy met Amaravati farmers, YCP high command called him and asked for an explanation. After high command’s call, the MLA appeared before the media and denied supporting Amaravati farmers. Hope the controversy is settled.