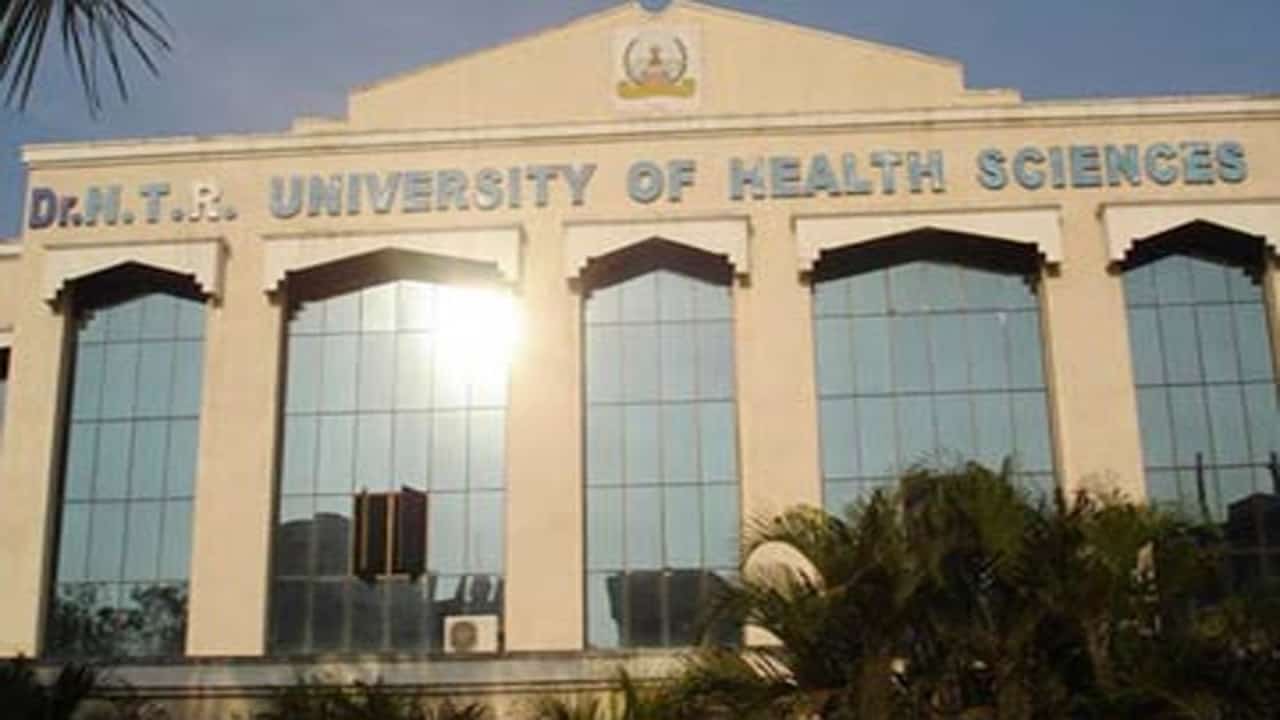 Earlier this month, the AP government summoned the Dr. NTR Health University to transfer Rs 250 crore towards the State Financial Services Corporation (SFSC). On November 9th, the SFSC had written to the university based on the recommendation of the state’s health department.

However the management of the university declined the SFSC recommendation and added that it can’t transfer the funds to corporations. And from this day, the YCP government has been pressuring the university and vexed with this, the Vice Chancellor of the university went on a leave. The AP CMO officials have directly entered the scene from here and forced the university to hold the Executive Committee meeting immediately and transfer the said amount.

Events related to this episode flashed in the media and the YCP government put a temporary break. Yet the Executive Committee met and invited tenders for fixed deposits. The EC members made it clear that they would make the deposits those who provide low interest and added that they are under no pressure from anyone. Generally EC has to approve the tenders and prefer banks that pay highest interest and in just two weeks the whole scenario changed.

Defying all the norms, a proceeding has been issued to transfer Rs 400 crore to the SFSC immediately. Initially the YCP government asked for Rs 250 Crore and now the university was ready to pay Rs 400 crore. Yet a roadblock in the form of Canara bank arrived as the university funds were lying with the bank. The officials of the bank informed the university that immediate removal of fixed deposits is not possible as they are on the verge of getting maturity.

Side-lining the bank officials advice, the university demanded the banks to transfer the fixed deposit to SFSC and with the removal of FDs, the university lost Rs 43 crore interest money. In order to compensate for this loss, the SFSC agreed to pay 5.1 percent interest and later revised it to 5.5 percent. Regarding the same the SFSC has written to the university on November 25th.

This fresh orders raked up a huge uproar from university employees. They are outraged by the university authorities for diverting the funds leaving the operations of the institute in dismay. It requires around Rs 70 to 80 crore for operations of university while salaries of employees would alone touch Rs 18 crore. The employees boycotted the services on Tuesday and even staged a protest at the Vice Chancellor chamber.

Besides this the university has to pay Rs 117 crore to Telangana government and now the university treasury is nil. These series of events hint that the university is heading for a crisis and the YCP government may not come to its aid when needed because the government itself is in deep trouble with financial mismanagement.