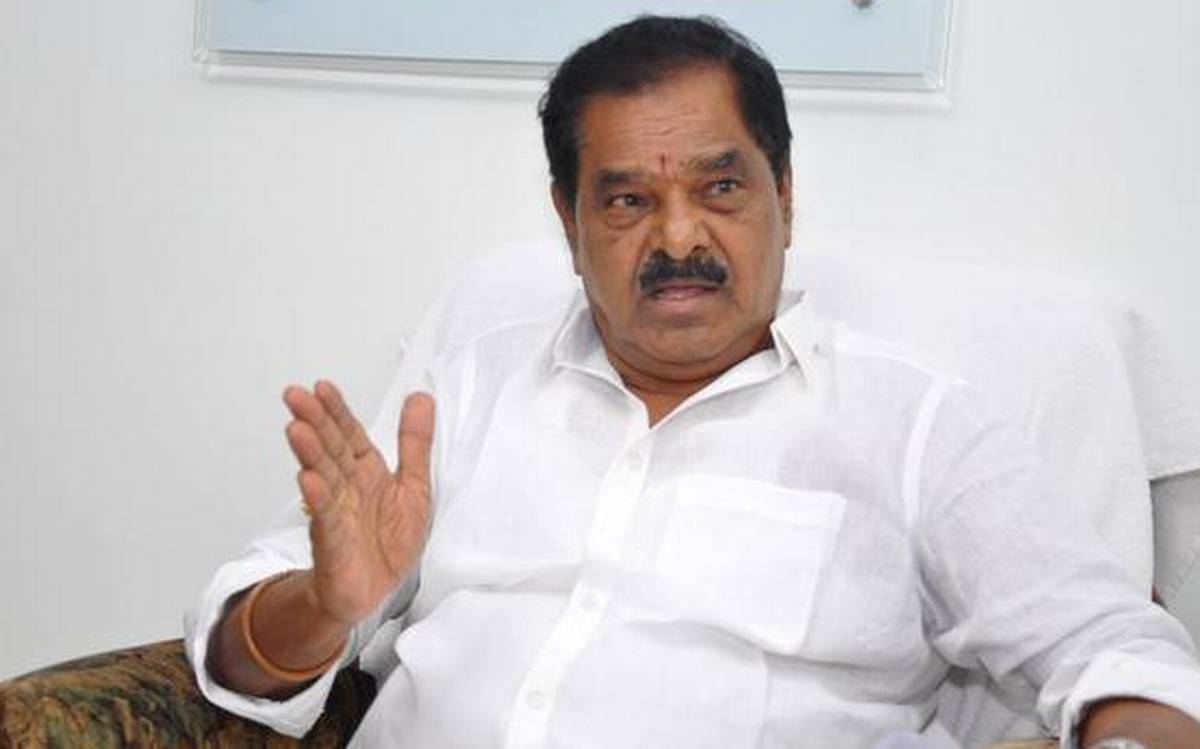 The YCP government proudly claims that their governance is blessed with copious rains which is in tune with their farmer-friendly measures, while the Opposition leader and TDP chief N. Chandrababu Naidu’s regime is cursed by drought conditions.

However, when asked about the bad roads replete with potholes and big craters, the party leaders blamed it on the same Rain God.

The YCP government had been deferring repair works of the roads even when they have to take it up on a priority basis as all roads, both in rural and urban areas, give a bumpy ride, breaking the backs of the motorists.

A few months ago, the Roads and Buildings minister said that the repair works would be started once the monsoon ended. The rainy season has ended and winter has also set in. However, the road repair works have not been launched as the government is mired in a deep financial crisis and is not able to pay for the basic needs at least.

When asked about the pending road repair works, Deputy Chief Minister Narayana Swamy gave an interesting reply. He said that the bad roads were a result of the incessant rains. If any case has to be registered, then it should be against the Rain God, he said. Probably, he must have taken a cue from the movie “Oh My God”.

In the same breath, he slammed Chandrababu Naidu too. “Naidu is an inefficient leader. He is yearning for power only to do good to the people of his community. He is focused only on making his son Lokesh the Chief Minister but least bothered about the people’s prolems,” he said.

Further, he said that Y.S. Jagan Mohan Reddy is an incarnation of God who has become the Chief Minister only to put an end to the corrupt administration of Naidu.

On the controversial episode in the Assembly, the Deputy CM said that it was Chandrababu Naidu who had made provocating statements about “goddali, babai, chelli-talli” in the House when Chief Minister Y.S. Jagan Mohan Reddy was not present. Responding to these accusations, the YCP leaders also demanded a probe into the death of TDP leader Madhava Reddy and Vangaveeti Mohana Ranga.

Unable to give a proper answer to this attack by the YCP leaders, Naidu soon brought his wife into the scene to gain sympathy and attention of the entire nation, he added.