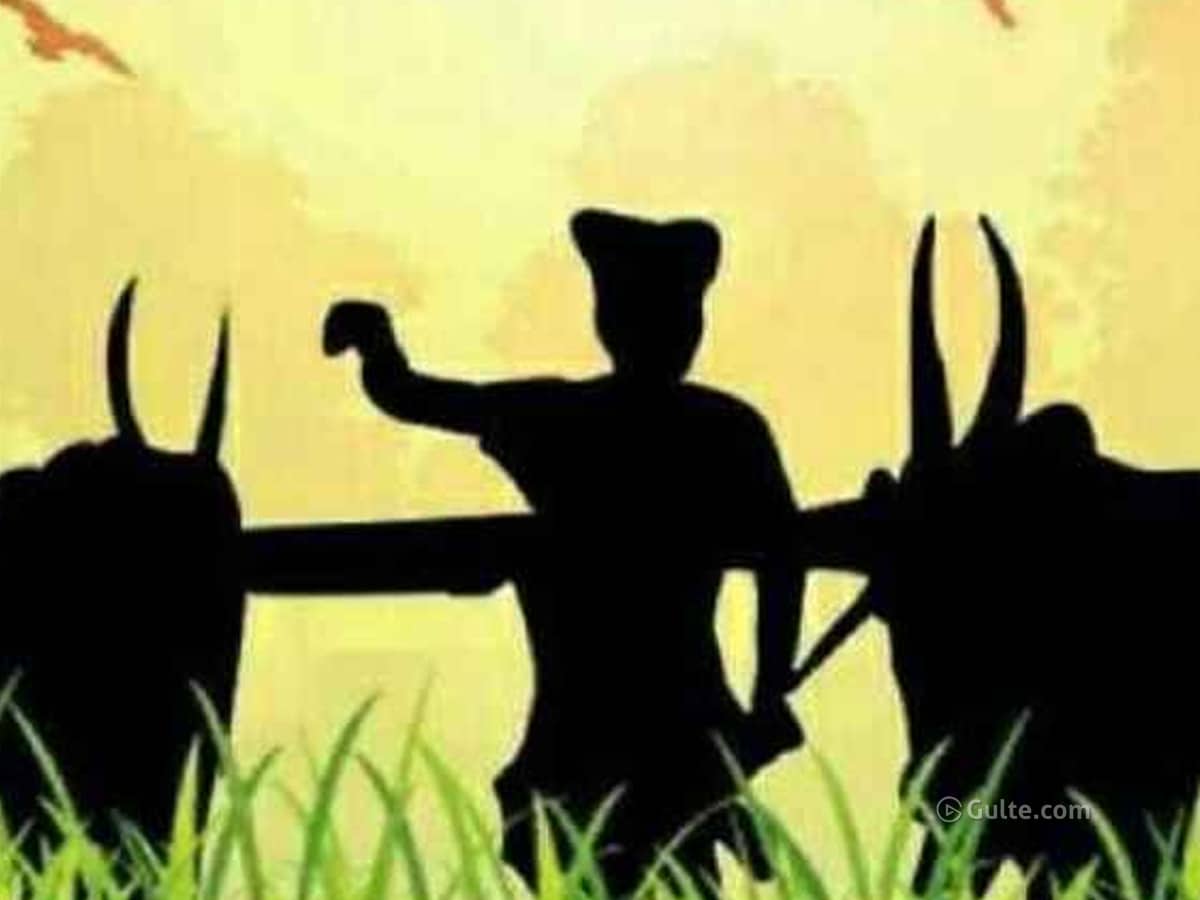 The governments of Andhra and Telangana claim themselves to be pro-farmers’ governments and are doing everything for farmers. But their action speaks other words as the government of India stated that over 90 percent of farmers of the Telugu states are trapped in debts.

In a statement on the debts of farmers in Parliament, the government of India said that Andhra Pradesh and Telangana stand in the first two places with 93.2 percent and 91.7 percent respectively.

These are shocking facts that over 90 percent of farmers are struggling with bad debts. Experts believe that with no loans from banks and no proper support price to the crop, farmers are trapped in debts.

The surprising aspect is that both Andhra and Telangana are implementing direct crop investment schemes for every season in the form of Rythu Bharosa and Rythu Bandhu respectively. Yet this scheme proves ineffective.

In the case of Telangana, the TRS government made a poll promise to waive off farm loans but it is yet to implement it fully. In recent times, the Telangana government is deeply stuck in the procurement of crop controversy.

The other day Union Piyush Goyal threw the blame on the TRS government for misleading the farmers on procurement of paddy (Parboiled rice).

Coming to the farmers’ debts, Kerala, Karnataka, Tamil Nadu, Odisha and Maharashtra are the next states with 69.9 percent, 67.7 percent, 65.1 percent, 61.2 percent and 54 percent respectively.