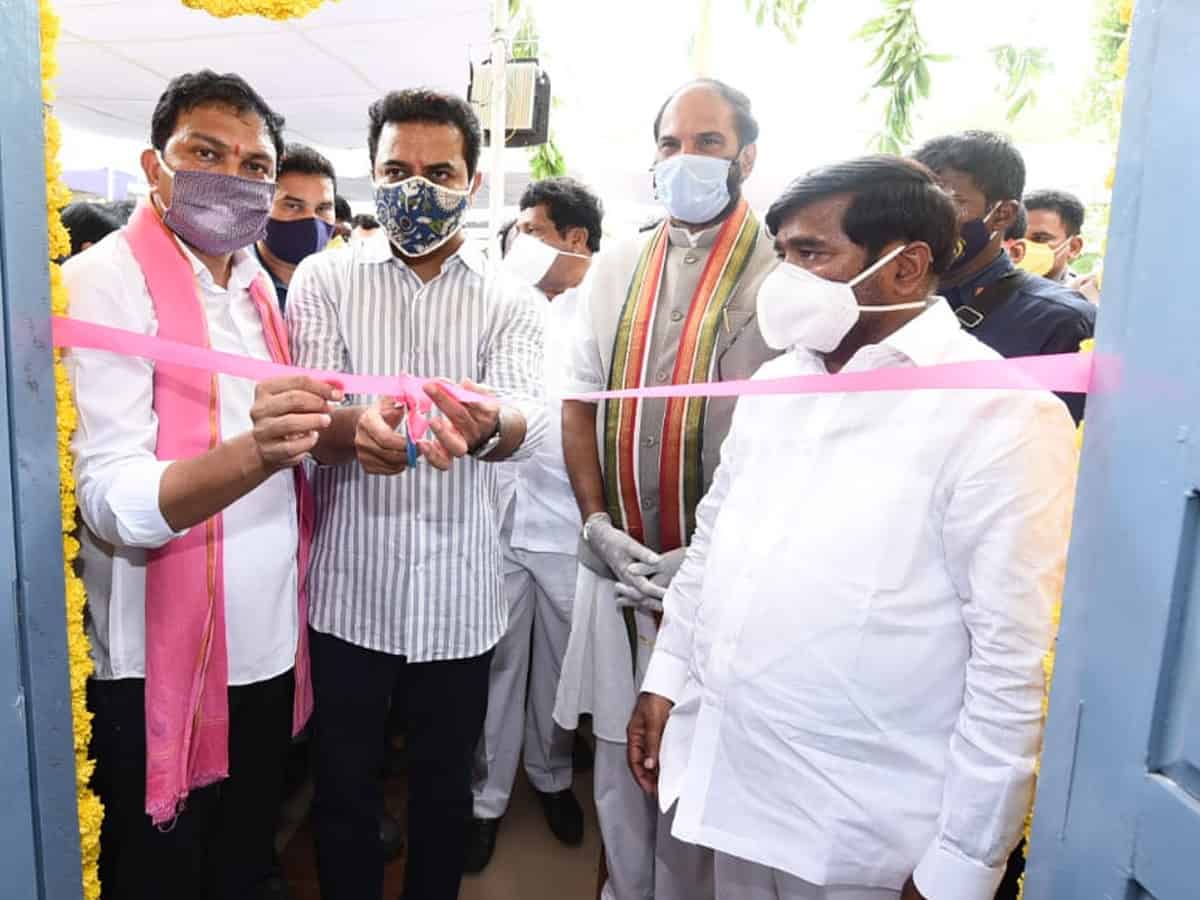 KTR said he would try his best for the sanction of the High-Speed train between Hyderabad and Vijayawada cities. He said if the high speed rail is sanctioned, the development would be witnessed alongside the highway and business would prosper.

KTR’s request to connect Hyderabad and Vijayawada through the High Speed train is drawing appreciation from the people of Vijayawada too. At a time when AP state government is planning to decentralize the capital and shift the executive capital to Vizag, KTR’s request is welcoming. He made these comments while inaugurating the new RDO office in Huzurnagar.

It can be noted that the Indian Railways Ministry has confirmed six High-Speed Rail Corridors. Chennai-Vijayawada-Dornakal-Kazipet-Hyderabad is one among them. The others include Pune-Mumbai-Ahmedabad, Delhi–Chandigarh–Amritsar, Howrah–Haldia, Chennai-Bangalore-Coimbatore-Kochi-Thiruvananthapuram, Delhi-Agra-Kanpur-Lucknow-Varanasi-Patna. Meanwhile, Semi High-Speed Corridor has been sanctioned for Visakhapatnam-Bhubaneswar route.