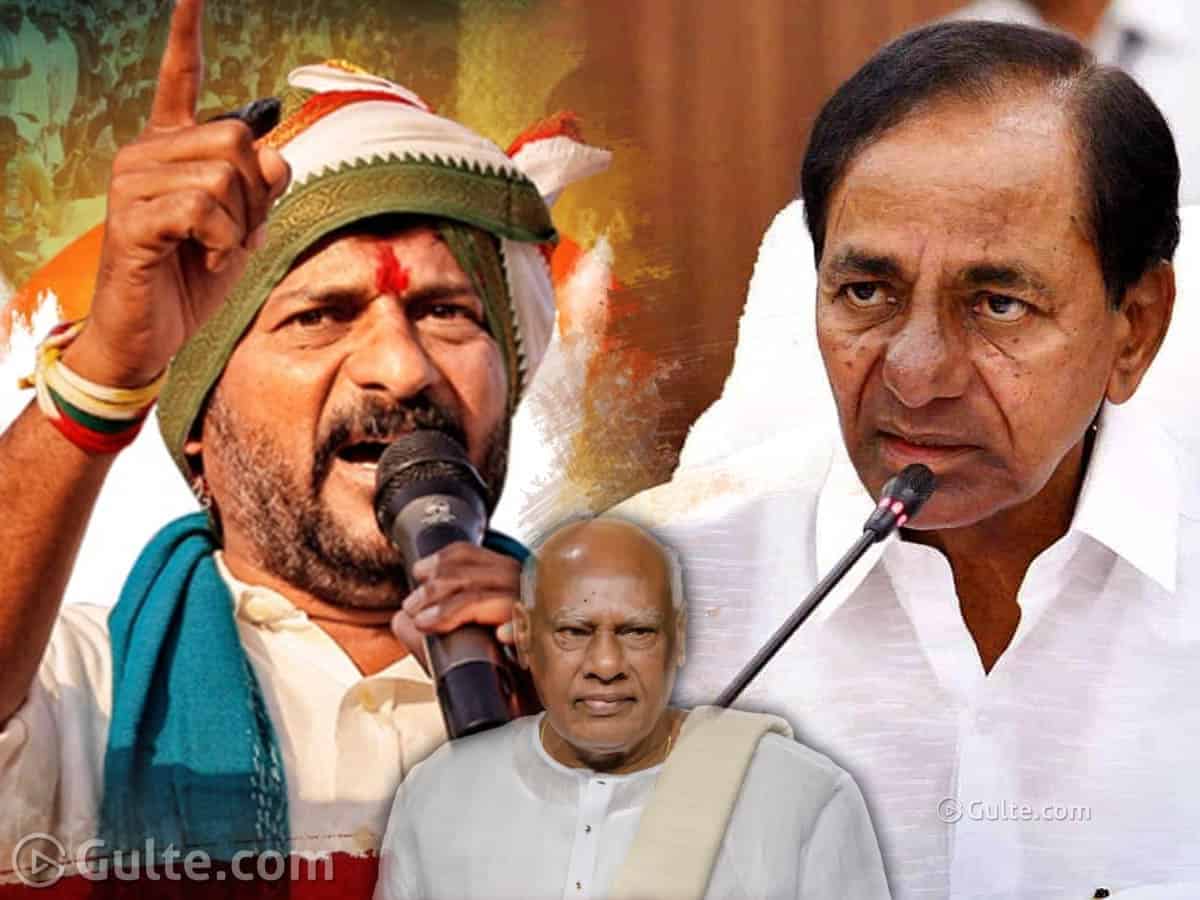 Irrespective of the party affiliations, KCR should allocate land in a prime area in Hyderabad, as a mark of respect to the veteran Congress leader, he said.

Rosaiah is a non-controversial leader who served the Congress party for 50 long years and strived for the development of united Andhra Pradesh. Rosaiah, during his tenure as the finance minister, presented budget for 16 times during which there was allocation of highest funds for Jala Yagnam, a programme which benefited Telangana the most. The Pranahitha-Chevella, Kalwkurthy and other projects, like the outer ring road and the Shamshabad international airport were given highest funds during this tenure, he reminded.

The former CM always tried to do justice to all the regions in united Andhra Pradesh. He allocated Rs 350 crore towards diverting water from Koilsagar project to Kodangal Assembly constituency when people were facing drinking water shortage.

As an MLA belonging to the opposition party, I raised the issue of water shortage to Kodangal constituency in the Assembly as it is located at a higher altitude and responding to this, Rosaiah, serving as a CM then, ordered for a comprehensive survey of Narayanpet-Kodangal region. He also was instrumental in the construction of Narayanpet-Kodangal lift irrigation project at a cost of Rs 1,500 crore through GO 69. Now, as many as 1,07,000 acres are being provided irrigation water through the project, he said.

There is a need to remember the great leader as he had always strived for the development of Telangana during his rule, Revanth reminded.

He also promised that the Congress party would extend all possible help towards the construction of the ‘Smruthi Vanam’ to the TRS government.

Rosaiah’s body would be placed at Gandhi Bhavan from 11 am tomorrow to enable the Congress leaders and cadre pay their tributes.

Rosaiah served as a finance minister, PCC president, Chief Minister, Governor and rendered his services to both the Congress and the public.

Remembering his association with the veteran leaders, Revanth Reddy said that the senior leader suggested that he spend more time in the library and speak about facts and then begin arguments in the House as comprehensive discussions would lead to proper decisions. Rosaiah also lamented that educated legislators were becoming a rarity in the legislative houses.

Revanth said that Rosaiah was interested in serving the public but not in enjoying positions of power as he never failed to guide the Congress party and cadre even when his tenure in a certain position came to an end.