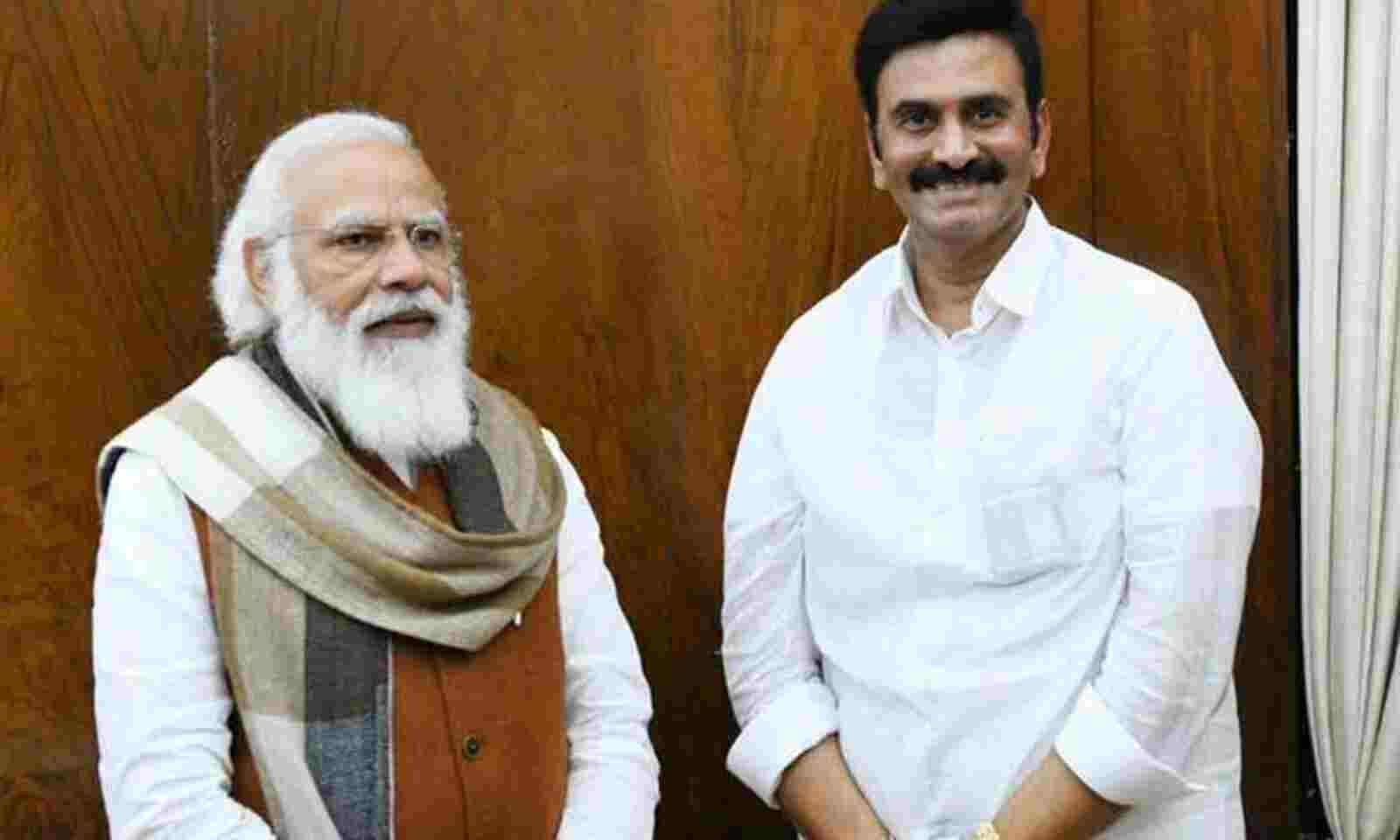 The hostility between YCP MPs and party rebel K. Raghu Ramakrisham Raju (RRR) reared its ugly head again with the former allegedly embarrassing the latter with abusive language right in the presence of their Parliament colleagues.

Soon, RRR held a press meet and told the media that the YCP MPs badmouthed him in the Parliament but that he was not much pained because it only showed the low-levels to which they can stoop. Those MPs lack dignity and they displayed it once again. They do not know Telugu, English or any other language except that abusive language, he said.

Not stopping at this, he even sent a letter to Prime Minister Narendra Modi specifically taking the name of Bapatla MP Nandigam Suresh and complained that he was the one who repeatedly used the abuse ‘lan** kodaka’ against him in the Parliament. RRR also mentioned that the same MP had even made death threat against him. He even told Modi that he had complained about the threat to the Privilege Committee but that no action was initiated.

In the letter, RRR also expressed doubt if the delay in action by the Privilege Committee against Suresh could have been the cause of the latest verbal attack.

There seems to be no ending to this filthy language and personal abuse, both in an out of the legislative Houses. Do the people’s representatives really know for what purpose have they been elected and what are they supposed to do in a democracy?