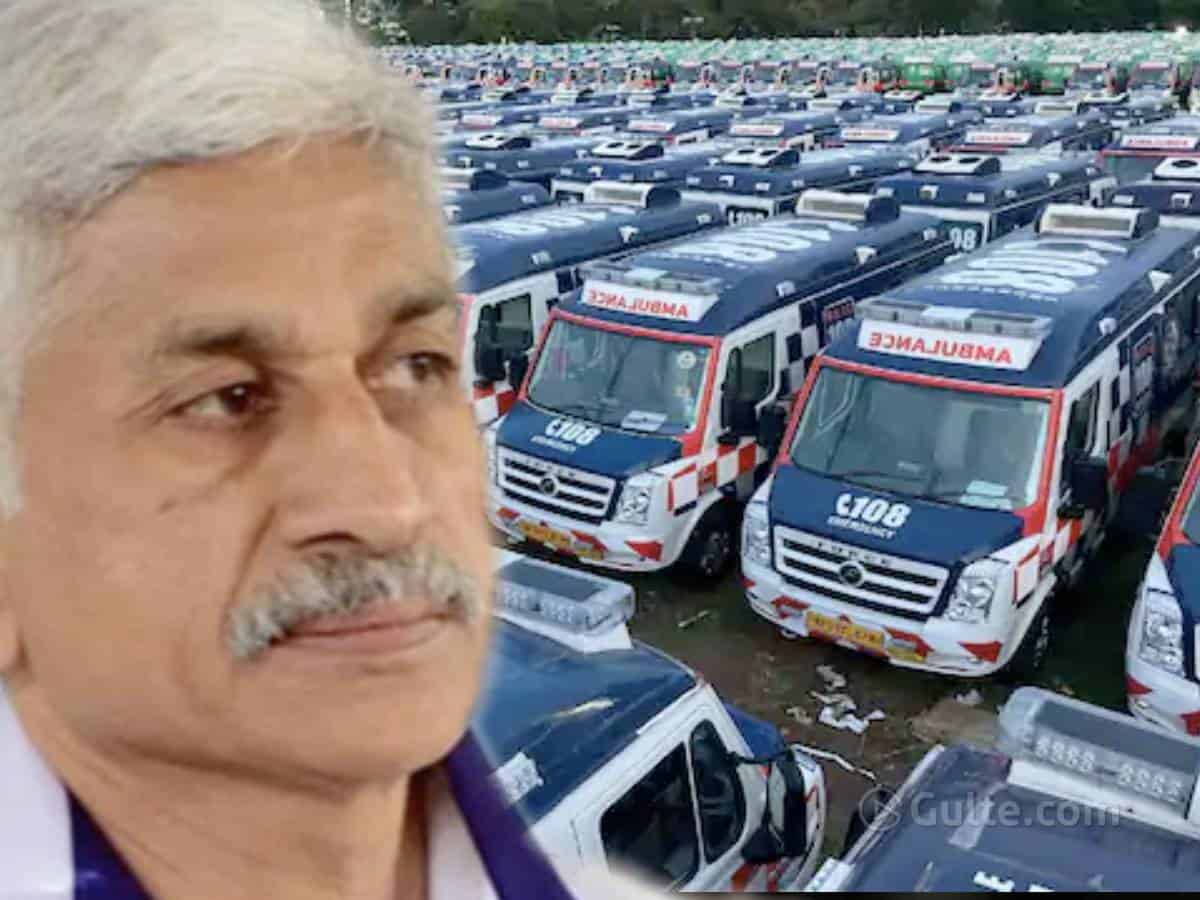 The YSRCP government has flagged off the newly upgraded ambulances which will be used for 104 and 108 services. About 1068 ambulances have come on roads and will be at the service of people. For this the YCP government has allotted a budget of Rs 300 crore.

The opposition, TDP has alleged a scam in this purchase of over 1000 ambulances and on this TDP leader Buddha Venkanna made a hilarious satire on YSRCP firebrand leader Vijayasai Reddy who is also celebrating his birthday today.

“Is it a coincidence that the inauguration of 1068 ambulances worth Rs 300 crores and your birthday falling on same day? Or is it a return gift of your son-in-law for the ‘REVERSE-TENDERING’? It is not too late to get a change of mind and reveal the details of the loot in the name of ambulances. Happy Birthday @VSReddy_MP,” tweeted Buddha Venkanna.

Vijayasai Reddy has been doing blazing attack on TDP and looks like he got a terrific reply from a TDP leader. It’s never too late but a perfect punch.