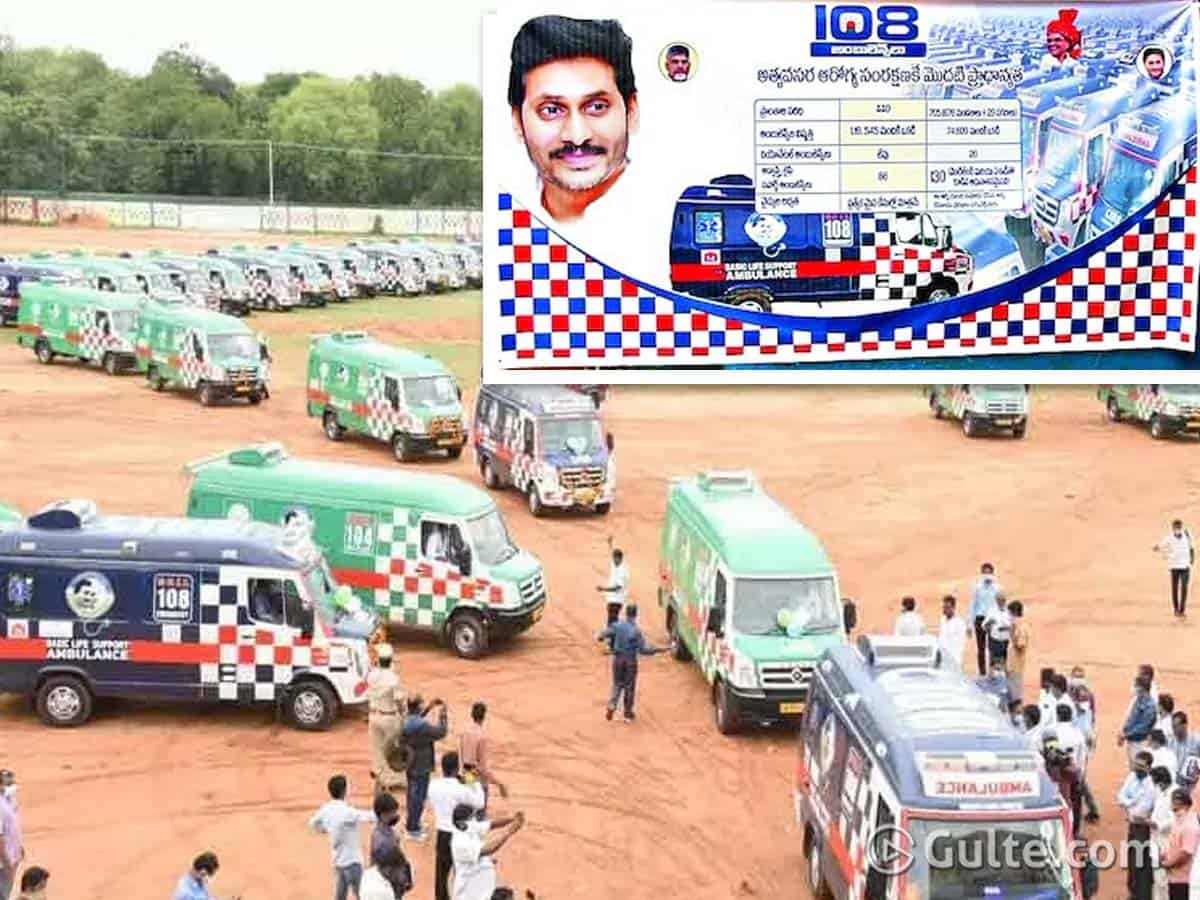 Generally we don’t see opposition party leaders photos in the banners of government related events, unless such events are held in respective constituencies of public representatives. But a weird thing has happened in Tirupati which caught everyone’s eyes.

Fumed over this, YSRCP workers questioned the officials and the officials had accepted that it happened by mistake. Probably this is one of a kind rare error that took place.

Seems like the officials are still in Chandrababu’s hangover!