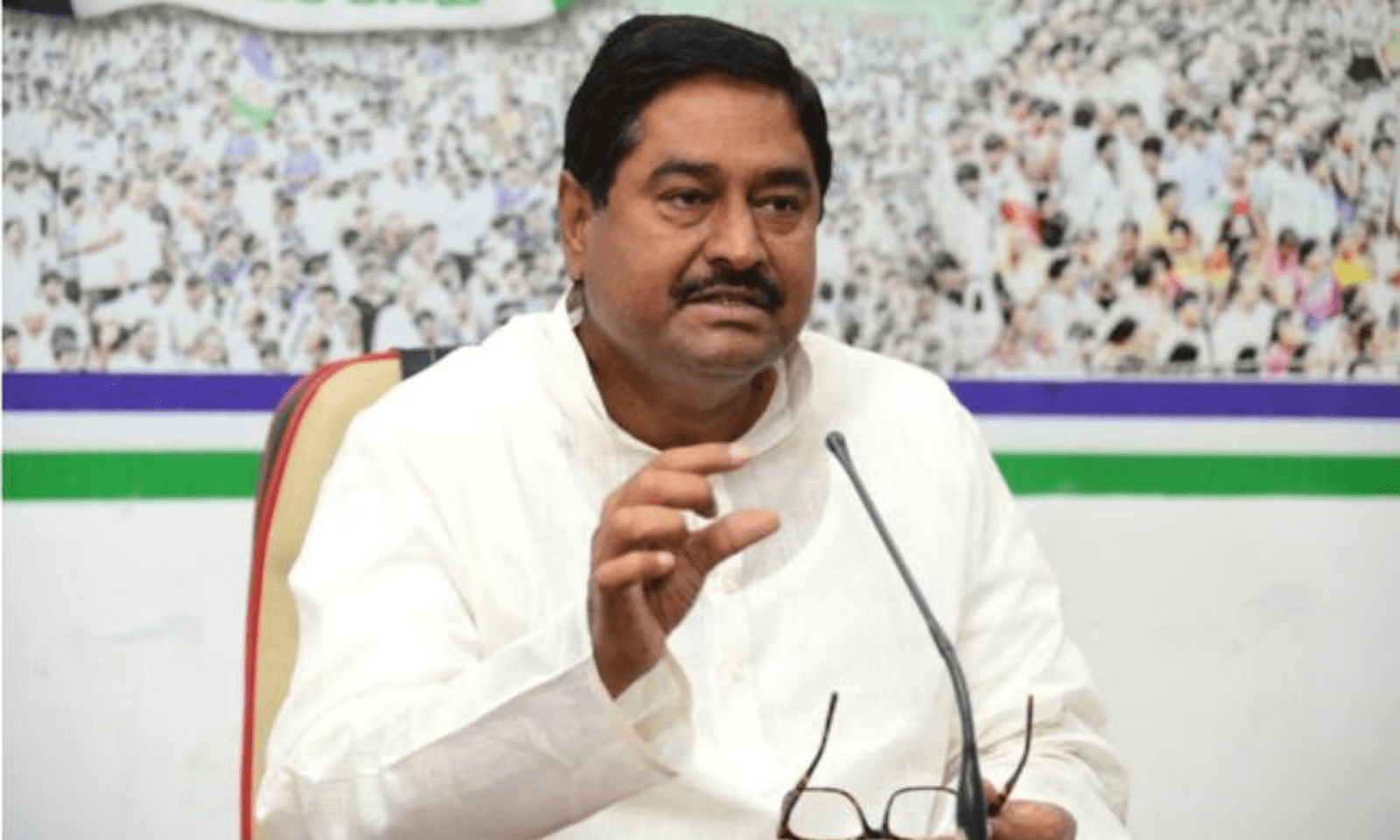 YCP MLA Dharmana Prasada Rao defended imposing of tax on trash even as the opposition parties have been criticizing the officials for leaving nothing devoid of tax. TDP senior leader had even termed Chief Minister Y.S. Jagan Mohan Reddy “Chetta Naa….” for imposing tax on trash which enraged the YCP leaders.

Dharmana said people should not crib to pay just Rs 100 per month as tax while taking thousands of rupees through various welfare schemes being implemented by the YCP government. “If you do not pay the tax, sanitation staff will not collect the garbage. They will leave the dump at your house only. Is that okay,” he asked.

“On one hand, you want the government to distribute money generously but do not want to take out money for paying taxes. How is this possible? Why should there be so much of argument for paying just Rs 100 a month?”

He even took light of the issue and said paying Rs 1,200 per year is not a big issue.

The ruling party MLA asked the village secretariat volunteers and officials to ensure that trash tax was collected from the residents in their villages. Make sure that people shell out the tax, he said.

Hundreds of workers are involved in clearing the waste from your houses. It is a very long process. Shifting the garbage to dump yards and processing the same needs lot of efforts, the MLA asserted. “How can the government get money if people do not pay taxes? Where will it be able to pool up the money for various purposes?”

It is learnt that the lower-rung staff have been receiving directions from the higher officials unofficially to collect the tax without fail, despite the controversy it kicked up in the state.

However, residents of various colonies have been faulting the government for collecting trash tax from them. They even staged protests against it. “How can you collect tax on waste? Paying Rs 125 per month is a big task for us. We make a living by working as daily wage labourers. How can we pay Rs 1,200 per year during Covid crisis?”

Hope the MLA’s remarks infuse logic into the voters’ mind and they abstain from considering their franchise as a commodity for sale.