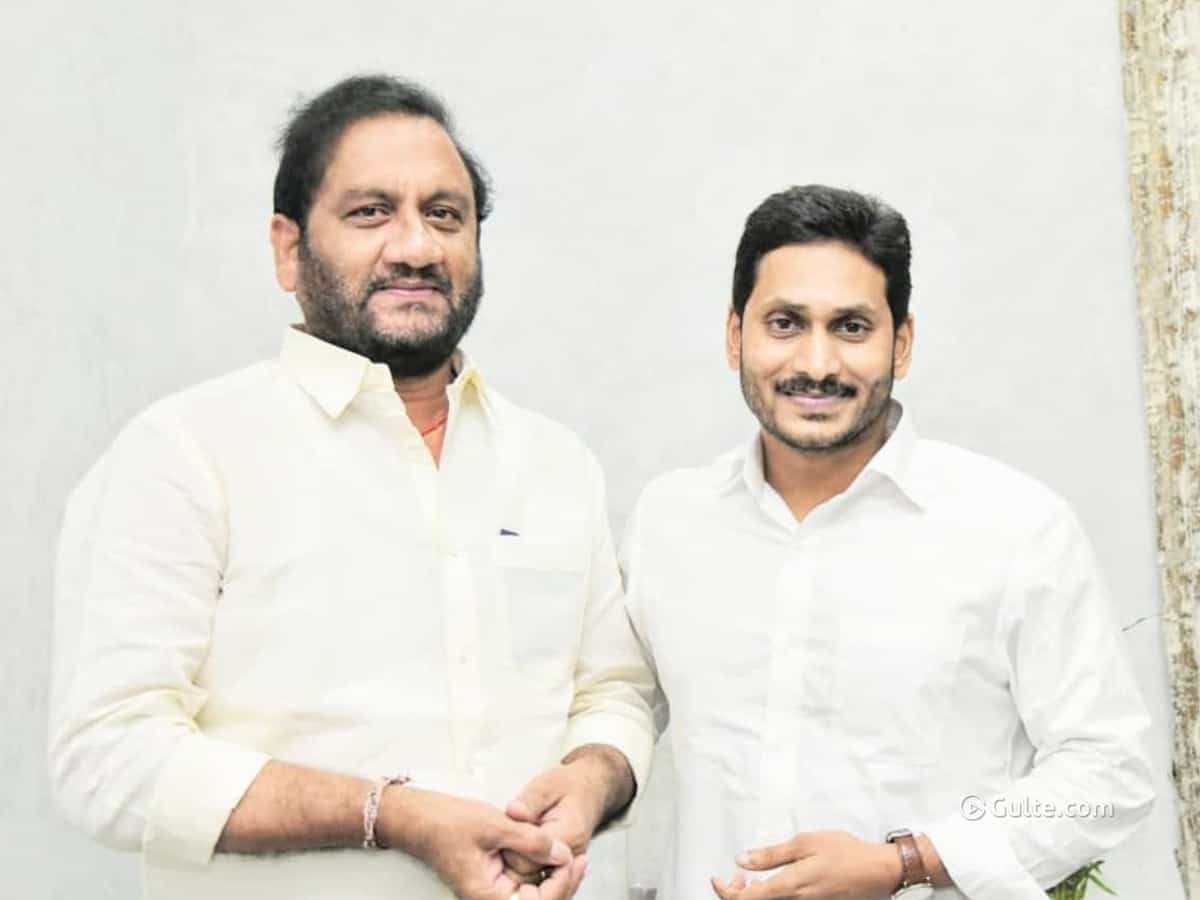 Time and again the YCP leaders are making the same arguments on movie ticket prices controversy. From minister Perni Nani to many, these leaders said that tickets are being sold at an exorbitant price of Rs 1500 and Rs 2000 and this is unacceptable. Yet again one more YCP leader fouled his mouth on this issue.

Nellore MLA Prasanna Kumar Reddy dragged Tollywood heroes and targeted them on their remuneration. “Poor people cannot afford to watch a movie in the theatre because tickets are being illegally sold at Rs 1000 and more of big heroes. This is justifiable? Did any CM bother about the poor people until CM YS Jagan?” the YCP MLA questioned.

Aiming at the entire film industry, MLA Prasanna said, “How many Telugu heroes, directors and producers gave a thought about CM Jagan? They are making films in Telangana and talking from Hyderabad but they never bothered about AP.”

Defending the YCP government’s stand on ticket prices, the MLA added, “Yes we have reduced the prices to make it affordable for common man. What’s wrong in it?”

Accusing TDP chief Chandrababu on ticket prices, Prasanna Kumar made an irrelevant argument. “Majority of the heroes belong to Chandrababu’s community and the TDP chief encouraged this mafia. Taking advantage of this, heroes have amassed crores of wealth and are leading a luxurious life (Cinema Vallu Balisi Kottukuntunnaru),” Prasanna Kumar quoted.

These are some serious remarks by the YCP MLA on Tollywood industry. But is the MLA endorsing the ruling party’s stand on ticket prices or he made them in his personal capacity? Still the YCP government is playing hide & seek on this controversy.