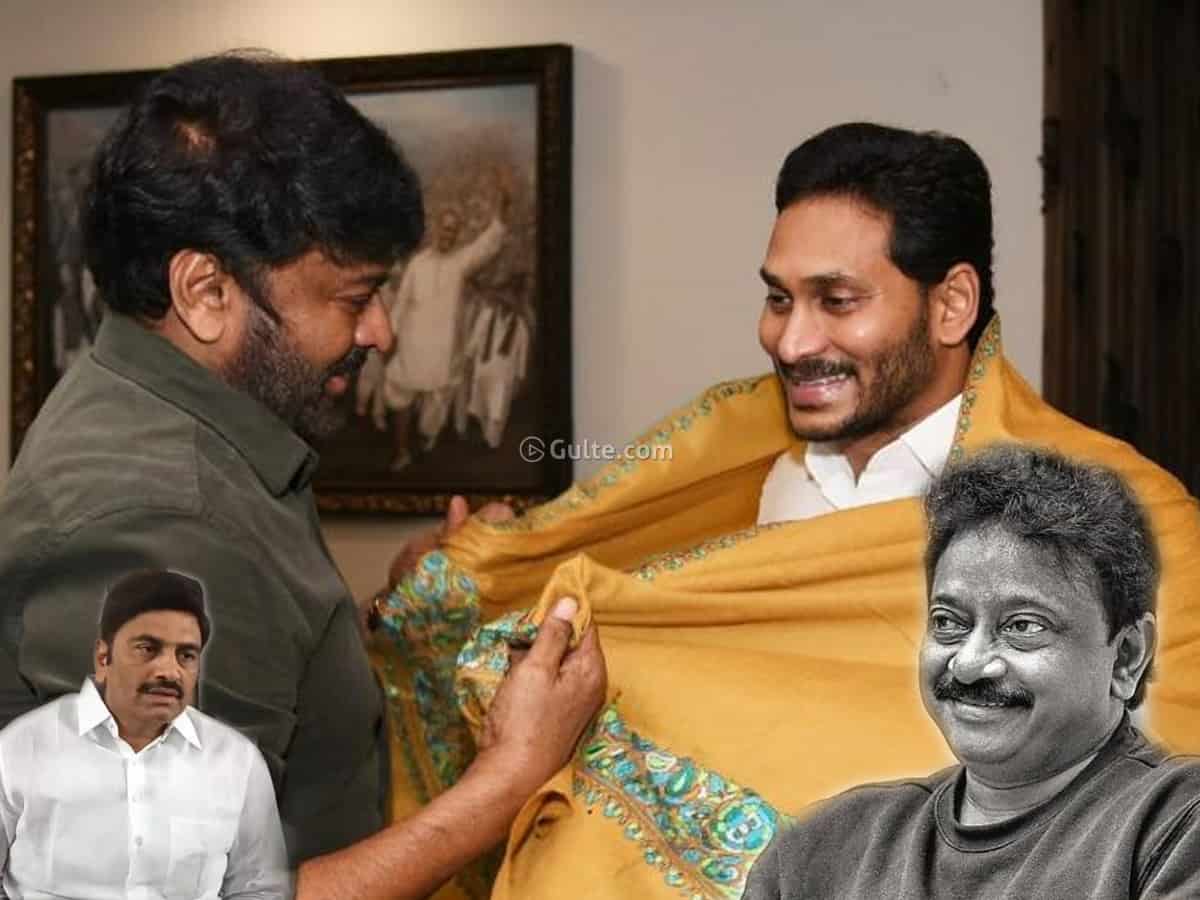 YCP rebel and Narsapuram MP K. Raghu Ramakrishna Raju faulted Megastar Chiranjeevi for going alone and meeting Chief Minister Y.S. Jagan Mohan Reddy just because his producer Niranjan Reddy invited him. Instead, he should support his brother and Jana Sena chief Pawan Kalyan in fighting against the injustice being meted out to the Telugu Film Industry, he said.

Chiru flew to Vijayawada and met Jagan at his Tadepalli residence yesterday. He also had lunch with Jagan and later told the mediapersons that he spoke about the movie ticket pricing and benefit shows, about which there is a standoff between the Telugu Film Industry and the YCP government.

However, an English daily reported that Jagan offered Rajyasabha seat to Megasar Chiranjeevi. Raising the same issue, RRR suggested that it would be good on the part of Megastar to support his brother and Jana Sena president Pawan Kalyan who is fighting tooth and nail with the YCP government rather than fall for the cheap tricks played by Jagan. RRR also said that he has information that Jagan asked Chiru to tell his brother Pawan Kalyan to meet him and make a request on movie ticket pricing to which the Megastar replied in the negative.

RRR alleged that Jagan was deliberately harassing the film industry and opined that there was no need for Chiru to represent the issue. “Ace director Ram Gopal Varma reacted aptly on the movie ticket price issue and his press meets videos garnered laksh of views while Chiru’s presser after meeting Chief Minister Jagan clocked just 10% of RGV’s views. This shows that people were least bothered about what Jagan spoke to Chiru as they already knew that he would not do justice to the film industry.”

Further, he felt that the YCP would not benefit by taking Chiranjeevi into its fold. He said that he does not think the thespian would join the YCP as that party leaders were belittling and insulting the TFI, which had made him popular and given life to him.

There is talk that the YCP government is keen on the reducing the movie ticket prices as it is targeting Pawan Kalyan, whose movie Bheemla Nayak is scheduled to release soon.