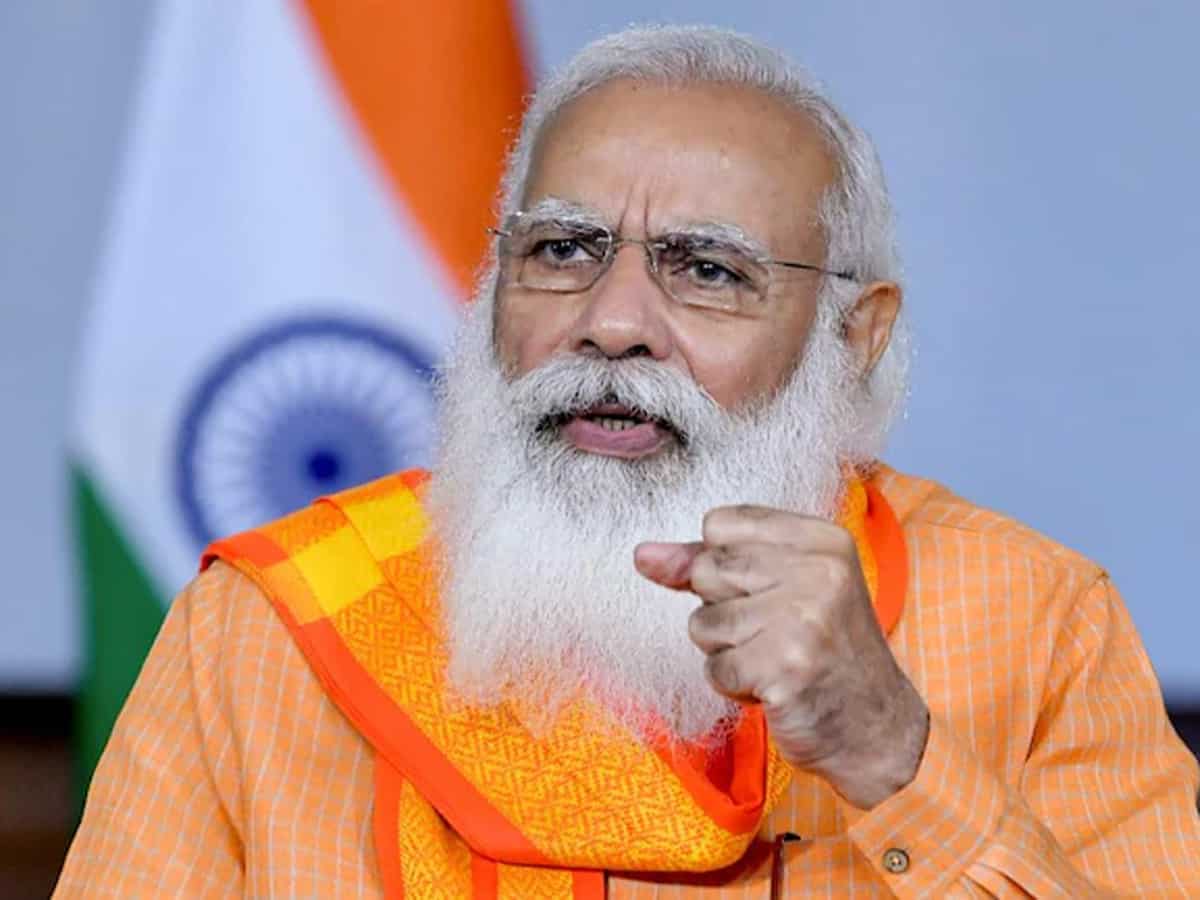 If the intelligence reports are anything to by, India is under the threat of a terror attack during the Republic Day celebrations. It is also being reported that there is a threat to the life of Prime Minister Narendra Modi.

As per the reports, the Intelligence agencies have received an alert about a possible terror attack in New Delhi during the Republic Day celebration.

It also indicated a threat to the lives of Prime Minister Modi and the other dignitaries who will be present at the event.

Leaders from the five Central Asian countries – Kazakhstan, Kyrgyzstan, Tajikistan, Turkmenistan, and Uzbekistan, are most likely to be invited as the chief guests for the 75th Republic Day celebrations.

Apparently, the threat had come from the terror camps based in Pakistan and Pakistan-Afghanistan region. The intelligence agencies reported that the attacks can be done on drones as well.

The government has deployed heavy security in the national capital amid these threats and also imposed a ban on drones in Delhi.