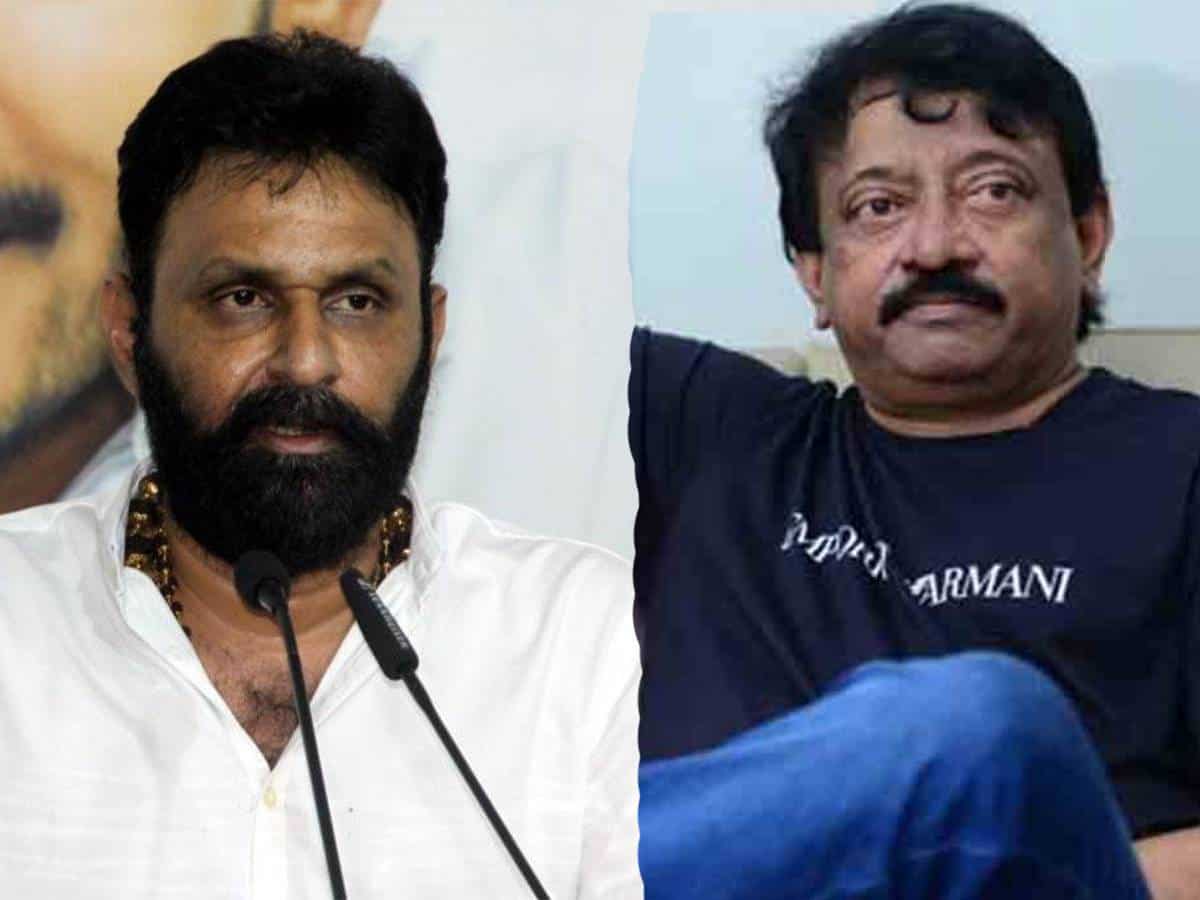 After saying earlier ‘I don’t know who is Kodali Nani’, director Ram Gopal Varma has now heaped praises on minister Kodali Nani. Days after media reports alleged that gambling activities including poker were organised in Gudivada with Kodali Nani’s support, director Ramu has appreciated Nani. He said Nani should be admired for trying to modernise Gudivada. He also said that those who are talking against Nani for initiating casino are the ones who drag advancement into pre-historic dark age. Ram Gopal Varma went onto praise Nani for putting Gudivada on par with Paris, London, Las Vegas.

The moot question is did RGV really praise Kodali Nani or did he just pulling the legs of Nani over the controversial news. Media has been hitting at Nani. Opposition TDP alleged that Nani amassed Rs 200 to Rs 250 Crore revenue in 3 days of Sankranthi with these activities. Nani is tight-lipped over the development.