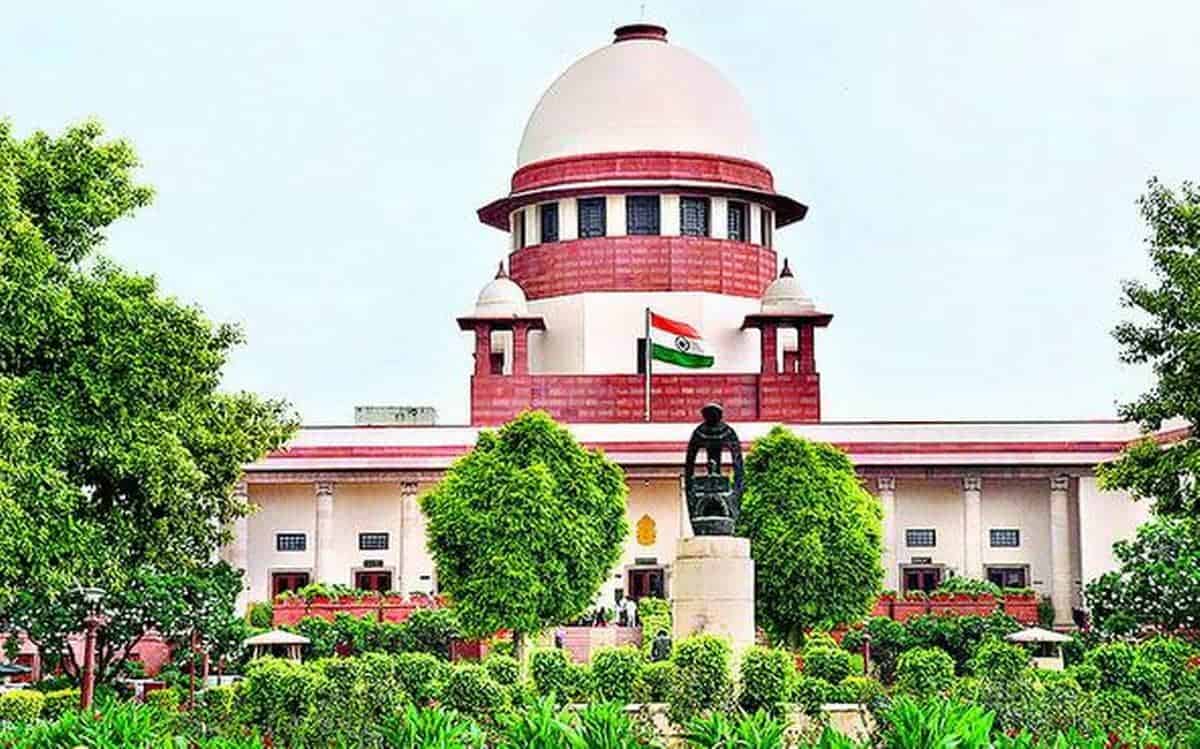 The Supreme Court expressed dissatisfaction over the Andhra Pradesh and Bihar governments for not heeding to its orders and paying compensation to the families of Covid victims.

The apex court issued summons to Andhra Pradesh Chief Secretary Sameer Sharma and also to the Bihar Chief Secretary to appear before it at 2 pm. Hearing to a petition filed in this regard, the division bench reminded the two governments that they were not above the law and should abide by the court’s orders. The judge also asked the chief secretaries to inform the court about why was there a delay in the payment of the solatium.

The petition also raised the issue of harassment by the officials concerned in releasing the solatium. It mentioned about the various queries and certificates being asked by the government staff when approached by the bereaved family members.

It may be recalled that the Supreme Court had been very serious in the enforcement of its orders with regard to the compensation to the bereaved due to Covid. Initially, the apex court suggested that an amount of Rs 2 lakh be paid to the families but later, reduced it to Rs 50,000 after the central government cited shortage of funds.

Earlier, the Centre too directed the respective state governments to release the compensation for the bereaved families from the Chief Minister Relief Fund.

The opposition leaders too faulted YCP government for ignoring the SC orders with regard to payment of solatium to the family members of Covid victims.