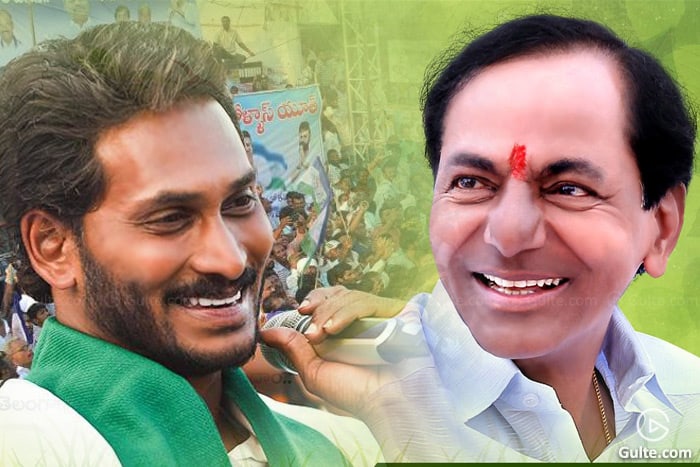 India Today has come up with its prestigious ‘Mood Of The Nation’ survey results. While PM Narendra Modi continues to be on the top due to lack of challenging opposition, however, the BJP CMs in the respective ruling states scored low.

The only BJP CM who secured in the top list of Most Popular CMs is Assam CM Himanta Biswa Sarma who is ranked 7th in the list. The leading media house in its survey has asked the respondents of every state to evaluate the performance of their respective CMs.

The Chief Ministers of the Telugu States – Andhra Pradesh & Telangana – could not make it to the top list. Both YS Jaganmohan Reddy and KCR had failed to get featured in the top list of the Most Popular CMs. Below are the results of India Today’s survey Mood Of The Nation.

Naveen Patnaik of Odisha, who stood No.1 in the last year rankings, retained the top spot. While he had secured 51 percent votes in his favour last time, this time he has improved his popularity marginally in his home state.

The India Today stated that only Ms who scored higher than the national average satisfaction rate of 43 percent are considered for this ranking. Telangana CM KCR who got fifth place last year in the Most Popular CMs wasn’t featured in this year’s list.

AP CM YS Jaganmohan Reddy’s name is featured in the list as his popularity in the state is below the national average. UP CM Yogi Adityanath who stood 3rd in the last year’s rankings isn’t featured in this year’s list. This came as a big blow to Yogi Adityanath-led BJP in the poll-bound Uttar Pradesh that is facing the General Assembly polls in February.